On the occasion of the fifth anniversary of the election of His Holiness Pope Francis the Apostolic Nuncio, H.E. Archbishop Luciano Suriani hosted a formal reception held at Belgrade’s Hotel Metropol.

Archbishop Suriani welcomed many guests to the reception, including members of the diplomatic corps and figures from Belgrade’s public life. 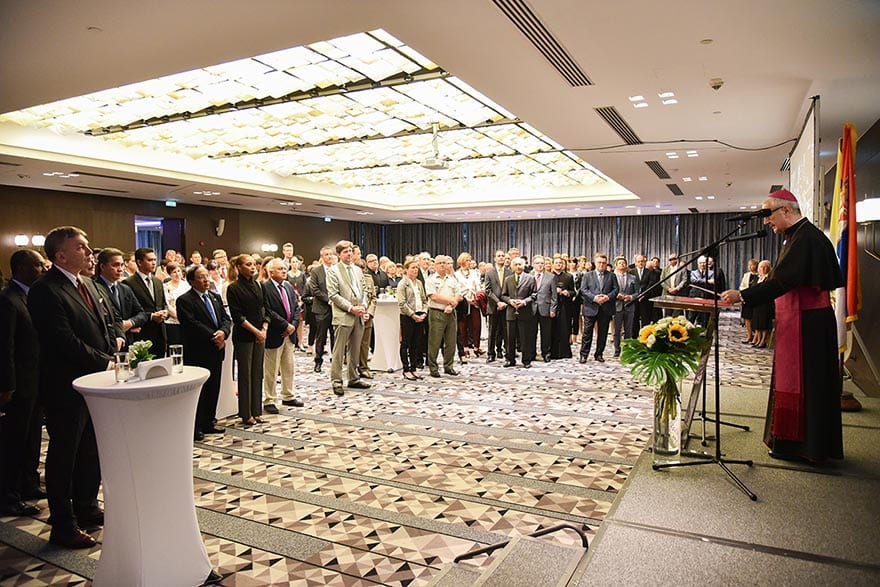 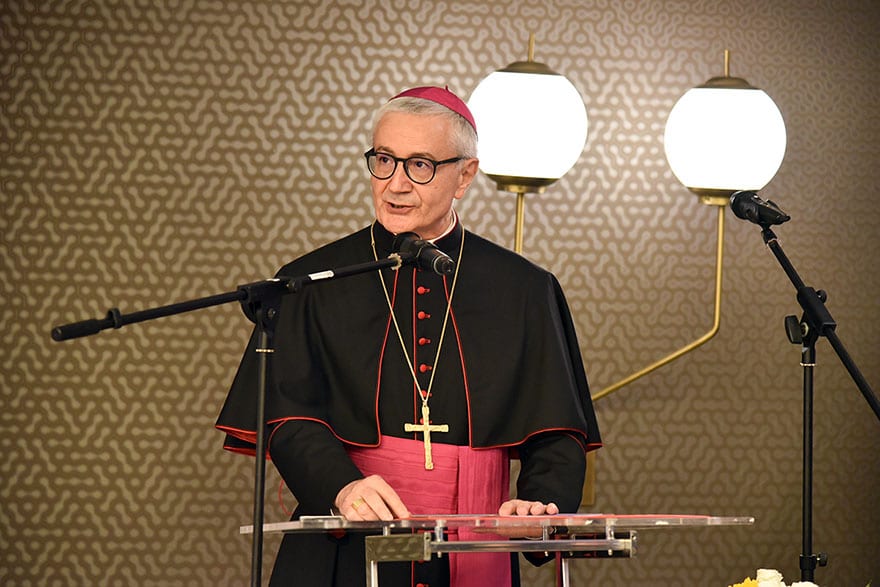 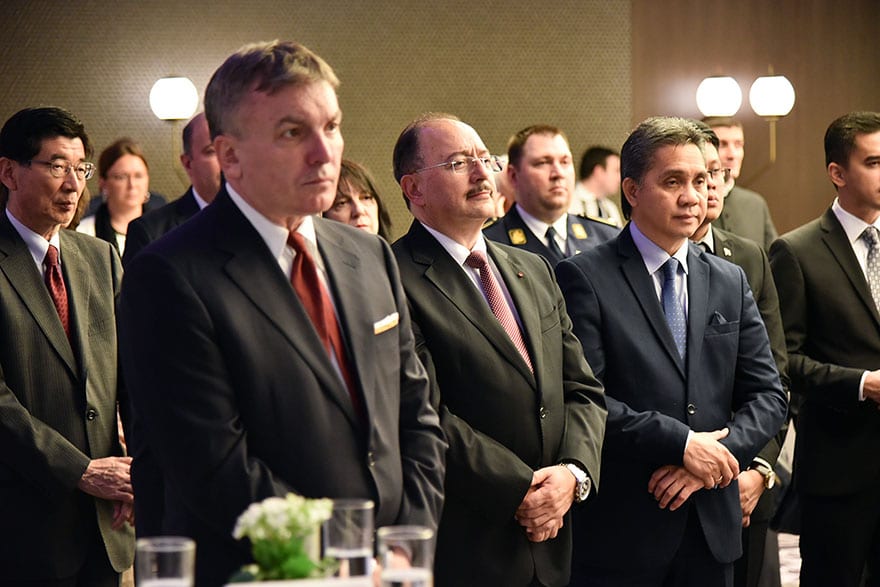 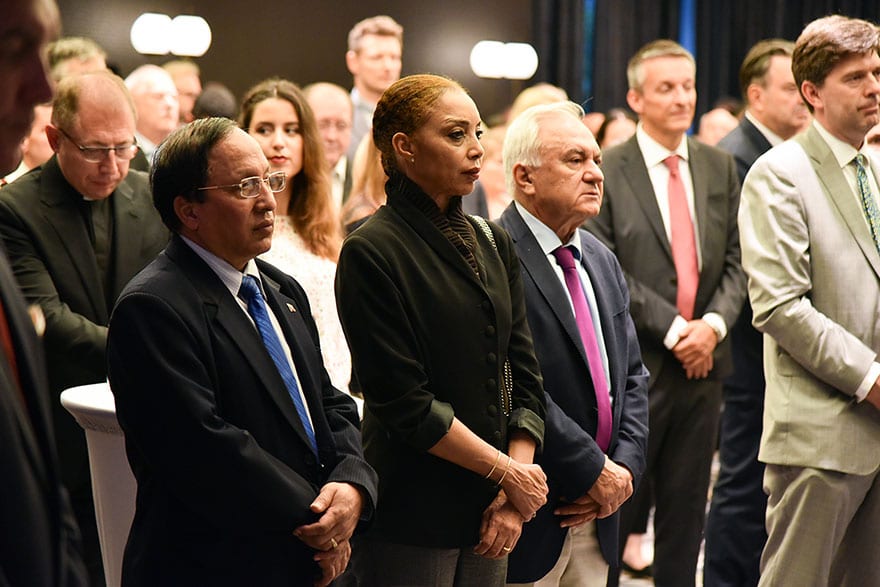 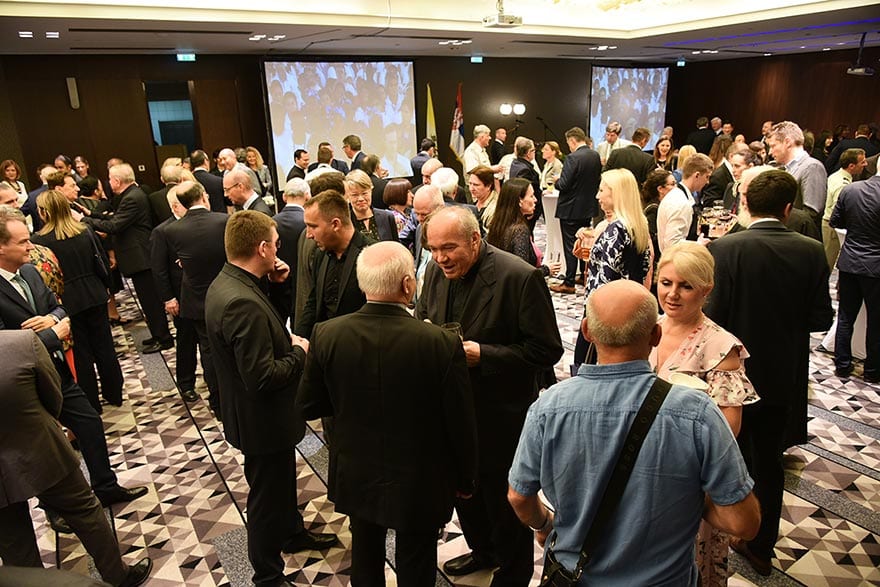 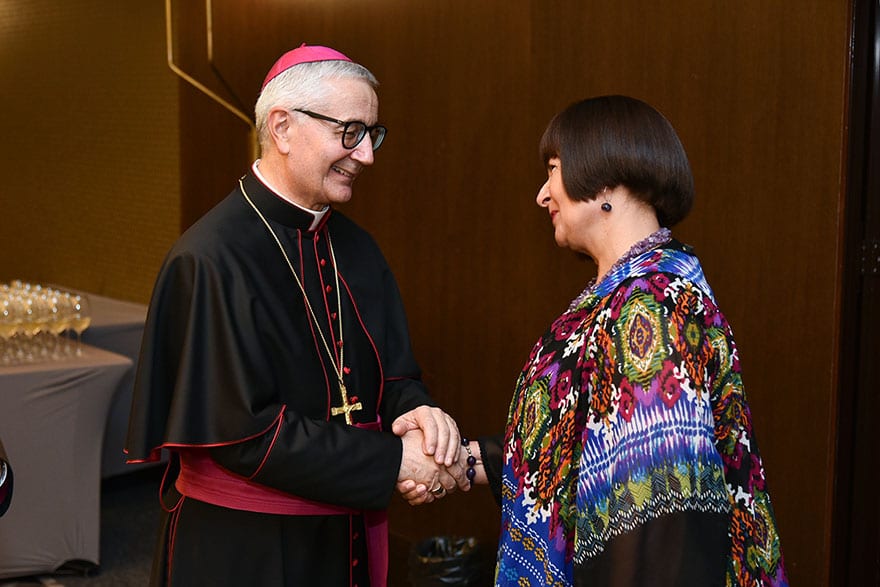 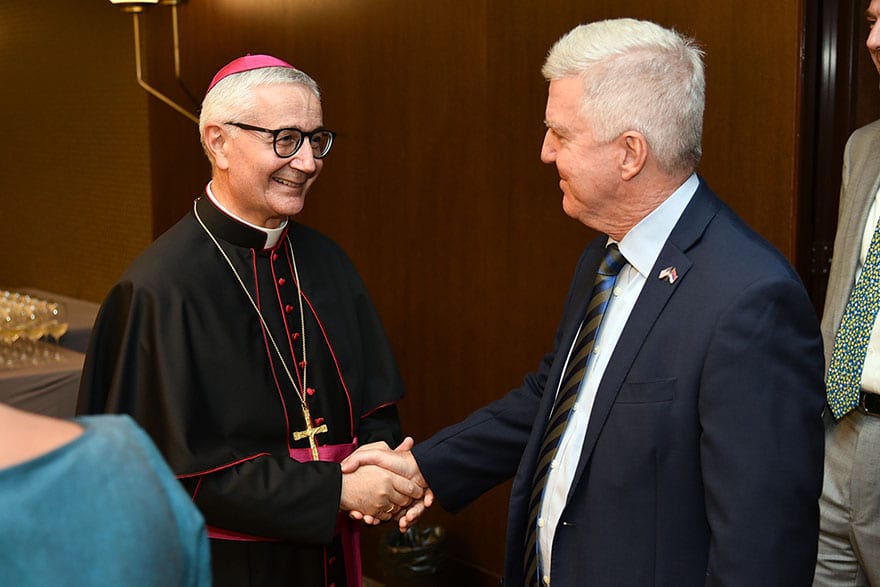 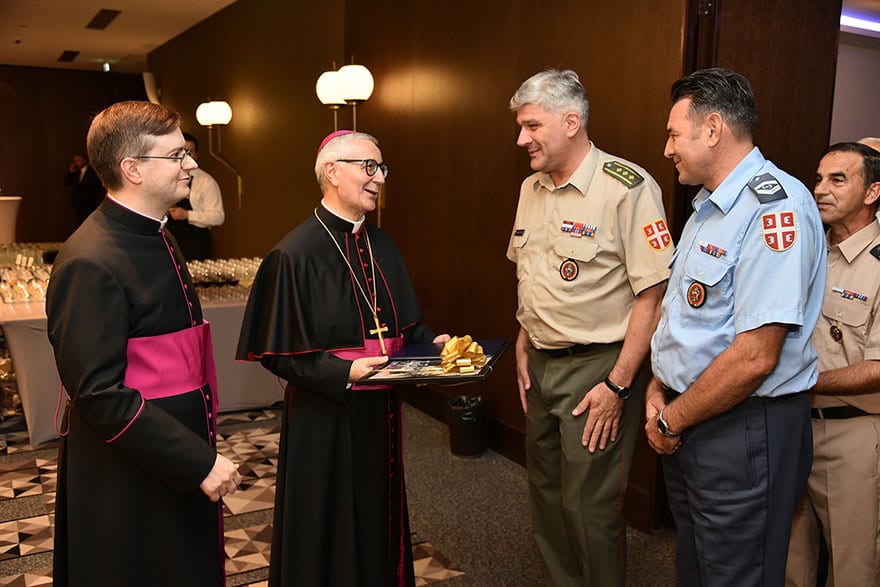 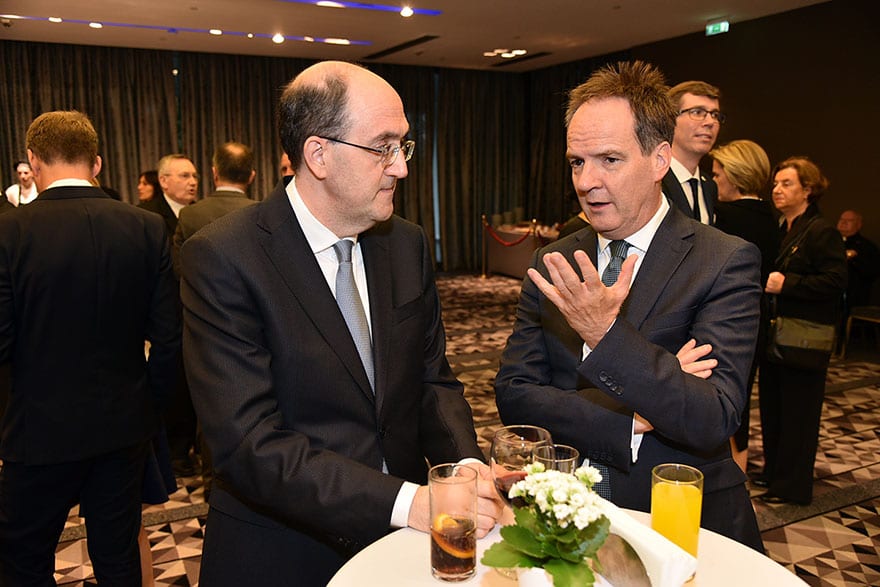 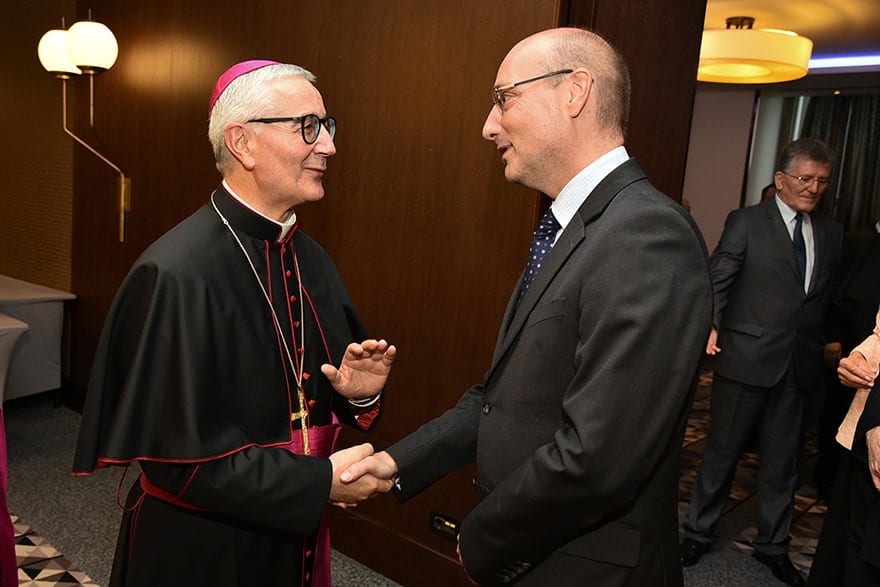 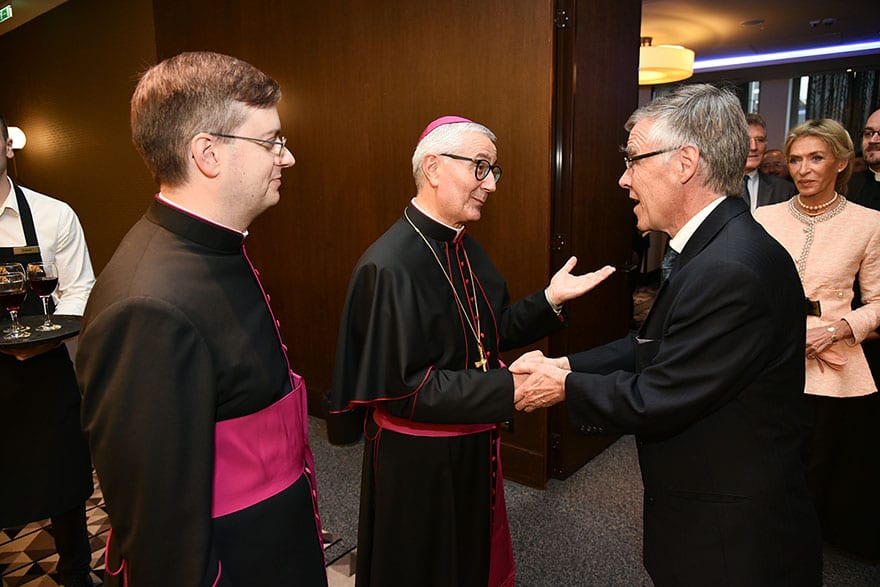 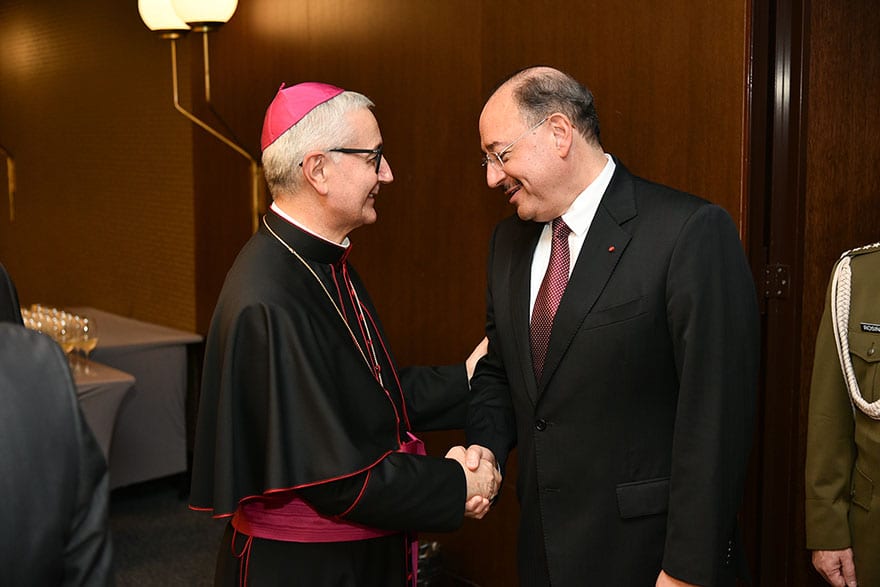 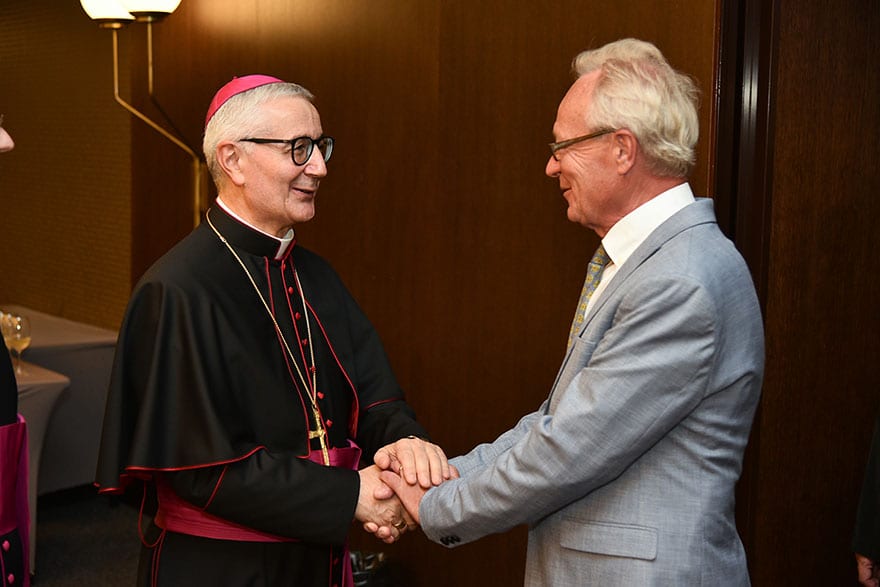 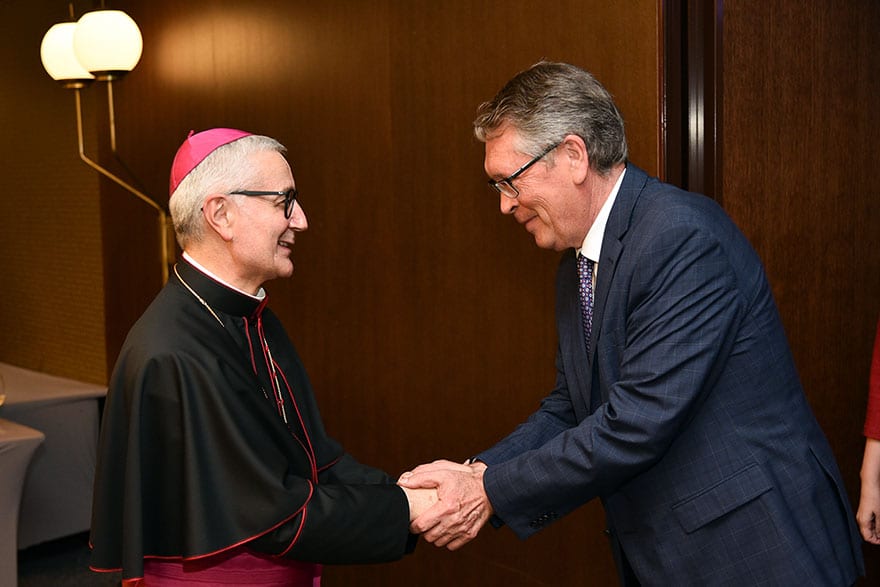 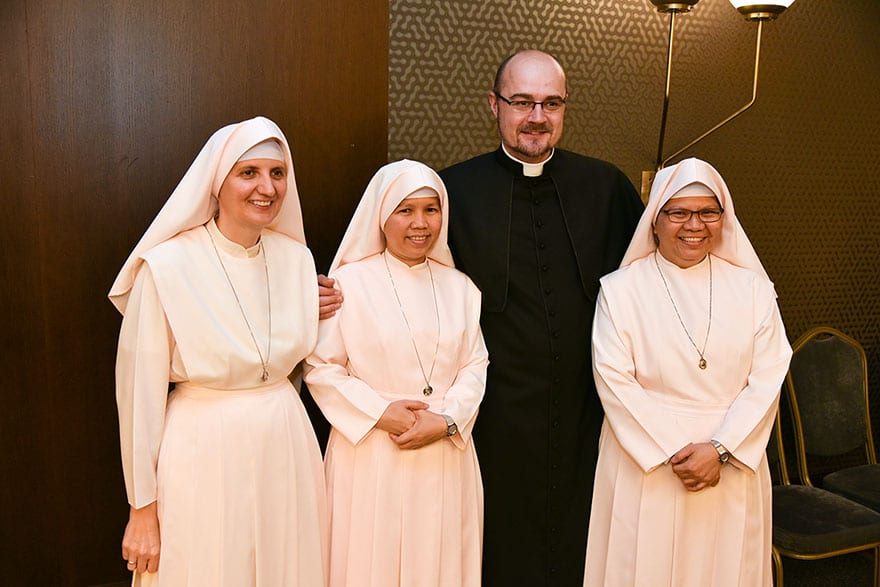 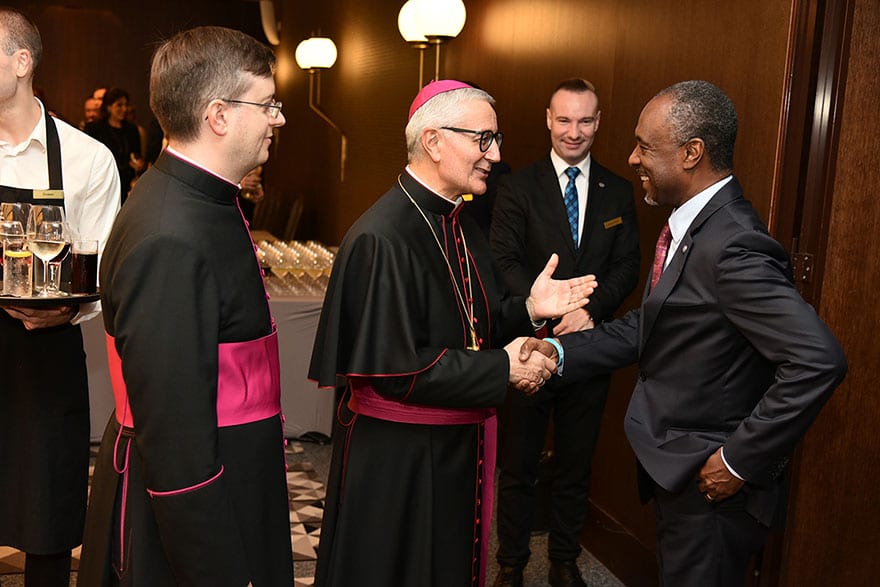 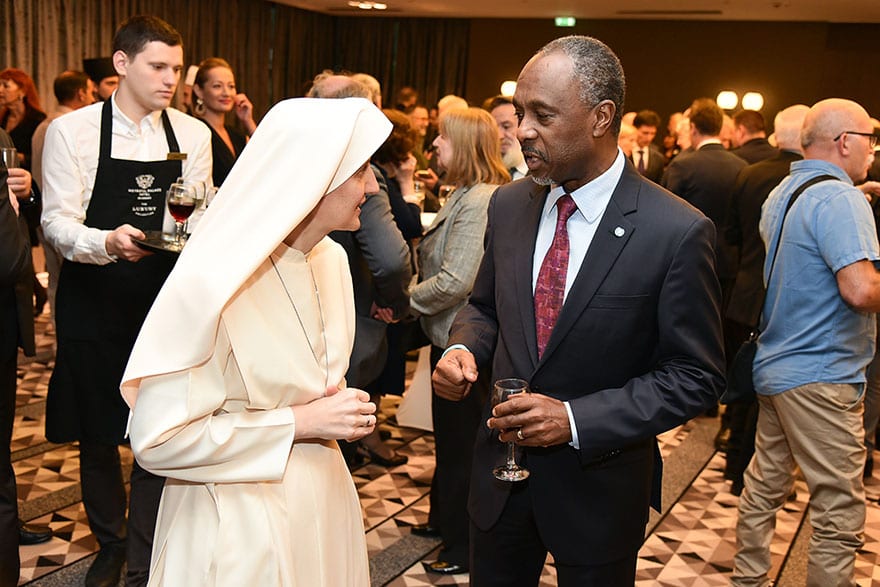 6th Anniversary of the Election of HH Pope Francis

6th Anniversary of the Election of H.H. Pope Francis

At The Service Of Dialogue And Peace

6th Anniversary of the Election of HH Pope Francis