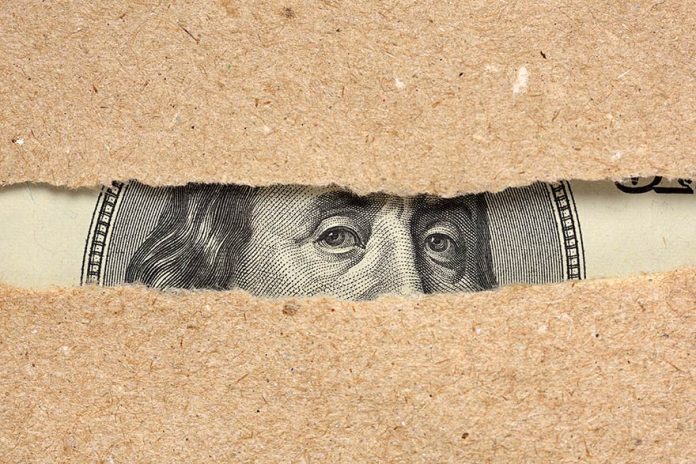 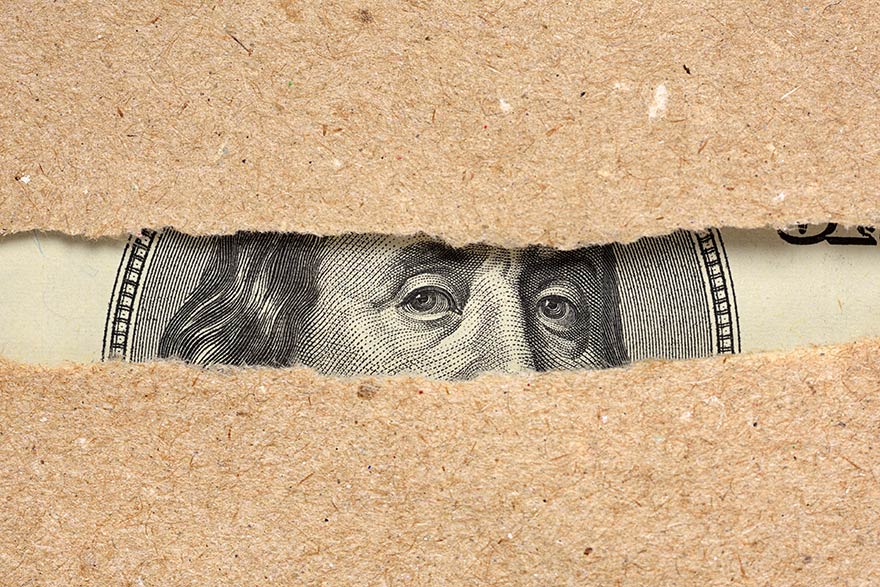 The National Bureau of Economic Research said Monday the U.S. economy peaked in February, ending the longest expansion in U.S. history at 128 months, or about 10½ years.

In truth, The announcement codifies the painfully obvious. States began shutting down nonessential businesses in mid-March to contain the spread of the coronavirus, halting about 30% of economic activity and putting tens of millions of Americans out of work.

The NBER called the recession about three months after it began, the fastest such determination since the recession in 1980 and far shorter than the typical nine months to a year, says Gregory Daco, chief U.S. economist of Oxford Economics.

NBER is a nonprofit organization that conducts research on a wide range of economic issues. It’s best known for its Business Cycle Dating Committee, which calls the beginnings and ends of recessions.

The expansion began in June 2009, ending the Great Recession that started in December 2007.

Typically, an economy’s monthly and quarterly peaks coincide. This time, they happened in different periods because of “the unusual nature of this recession,” NBER said. “The economy contracted so sharply in March” that several economic measures “were significantly below their levels” in the fourth quarter.

A recession is defined as a decline in economic activity that lasts more than a few months, NBER noted. That may not hold true in this case. Employers shed an unprecedented 1.4 million jobs in March and 20.7 million in April, but the Labor Department unexpectedly reported 2.5 million job gains in May as states began allowing businesses to reopen in phases. Millions more jobs are likely to be added in June as more restaurants, shops, beauty salons and other businesses start up again.

The economy contracted at a 5% annual rate in the first quarter and is expected to shrink at up to a record 40% rate in the current quarter before mustering a strong rebound in the third quarter.

Yet the downturn, abruptly engineered by the government to curtail the virus, has been so severe that it meets the criteria for a recession, NBER said.

“In deciding whether to identify a recession, the committee weighs the depth of the contraction, its duration, and whether economic activity declines broadly across the economy,” the agency said.

NBER “concluded that the unprecedented magnitude of the decline in employment and production, and its broad reach across the entire economy, warranted designation of this episode as a recession, even if it turns out to be briefer than earlier contractions.”

US Ambassador to Serbia Anthony Godfrey announced the delivery of 6,000 coronavirus test kits is expected in the coming days, which the US will...
Read more
Cord MagazineLeaders Meeting Point