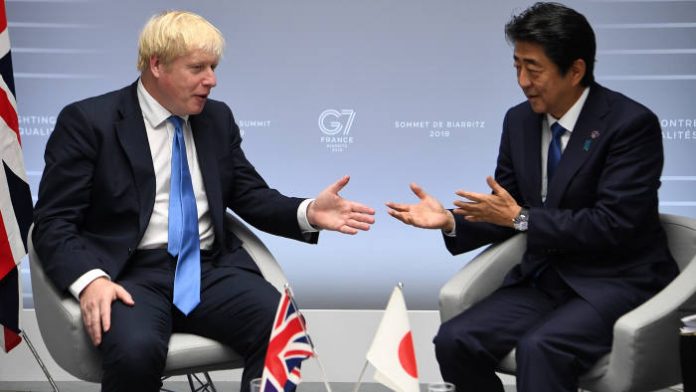 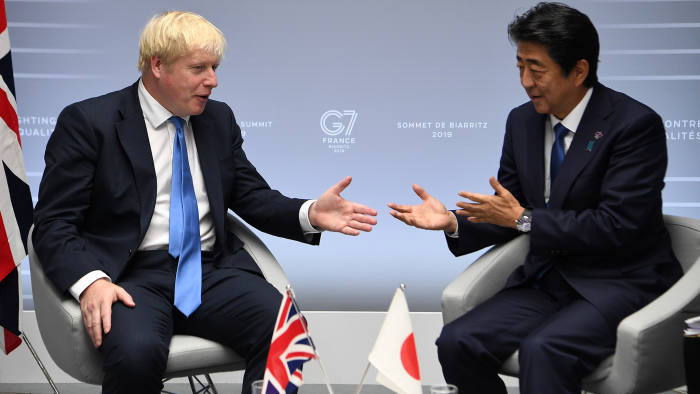 The UK and Japan are set to begin talks on Tuesday aimed at reaching agreement on a post-Brexit trade deal.

The negotiations come as London and Tokyo work towards replacing the agreement Britain currently has with Japan through the European Union.

Without a new deal by 1 January 2021, the two countries will default to World Trade Organization trading terms.

That would mean tariffs and obstacles to commerce between the UK and its fourth-largest non-EU trading partner.

After decades of sharing its trade policy with the European Union, Britain is now embarking on free trade negotiations with countries around the world.

A slave trader's statue in Bristol has been torn down and thrown into the harbour during the second day of anti-racism protests across the...
Read more
Cord MagazineLeaders Meeting Point