The small rotorcraft made history, hovering above...
Read more

For the first time, scientists have created...
Read more

Today, the government of the Republic of Serbia reached an agreement with the representatives of the Association of Freelancers...
Read more

The 20th anniversary of the Enthronement of His Majesty King Mohammed VI: Two decades of development and challenges

Throne Day has a strong symbolic meaning for the whole Nation. It reflects the renewal of the act of allegiance between the Throne and the Moroccan people, their attachment to the national constants and the particular place of the Monarchy in the collective memory and in the heart of all Moroccans. It is also the perfect opportunity to highlight the achievements of the Kingdom under the leadership of His Majesty, as well as the challenges ahead. 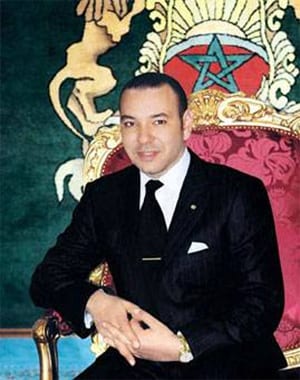 Thanks to its political stability and its sustainable development, Morocco engaged in a comprehensive process of deep reforms in all sectors through an inclusive and participative approach. His Majesty accelerated the number of political, economic and social reforms, especially women’s rights and fighting against poverty, precarity and social exclusion. This process has enabled Morocco to go through major mutations and has led to significant achievements, making it an island of stability in a context of turbulence and regional volatility.

Morocco has become a more and more attractive and dynamic spot in the African continent as well as in the MENA region. The inflow of FDI reached 3.3 billion USD in 2018 which represents an increase of 28,6%, mainly in automotive, aeronautics and renewable energy. When it comes to infrastructure, not only did TangerMed become the largest port in Africa and the Mediterranean, but it is also a gateway bridging Africa to Europe and a world-class platform for export, connected to 186 ports in 77 countries.

Morocco welcomed last year more than 12.3 million tourists, enabling the country to position itself as the top African destination. The number of Serbian tourists visiting Morocco witnessed a four-fold increase during the last two years. 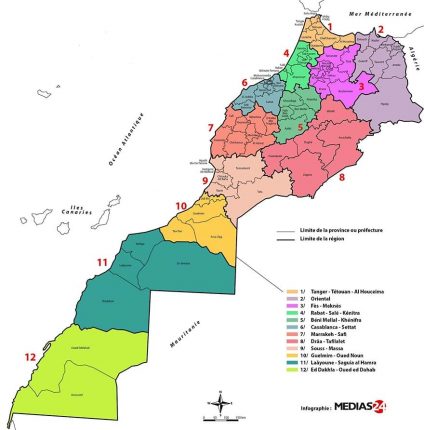 Morocco’s foreign policy is based on values, ambition and clarity with its interlocutors. The country launched new spheres of cooperation with a large number of countries across the globe, yet consolidating its traditional partnerships.

It is acknowledged as a committed and responsible actor on the international, continental and regional scenes. It has been at the forefront of international efforts to address common challenges notably those relating to peace and security, migration, countering terrorism and climate change.

In this regard, the Country hosted last December, in Marrakech, the Intergovernmental Conference to Adopt the Global Compact for safe, orderly and regular migration, and will shelter the headquarters of the African Observatory for Migration and Development in Rabat. Furthermore, Morocco has been elected for the third consecutive time to co-Chair with Canada the Global Counterterrorism Forum for 2020-2022.

Morocco has a long tradition of religious tolerance, where mosques, synagogues and churches coexisted throughout the entire territory of the twelve-century old Kingdom. It is part of the collective consciousness of the Moroccan society.

Proud of its religious, cultural and ethnic heritage, which has been stressed in the new constitution adopted in 2011, the country is committed, under the enlightened leadership of His Majesty King Mohammed VI, to work constantly for the dialogue of cultures and religions and for the promotion of the values ​​brought by this dialogue to build a civilization based on understanding among mankind, regardless of their race, skin colour or faith.

Ambassador of Egypt in Belgrade Amr Aljowaily discusses with the Mayor of the city of Leskovac Goran Cvetanović cultural and economic cooperation on the...
Read more
Cord MagazineLeaders Meeting Point