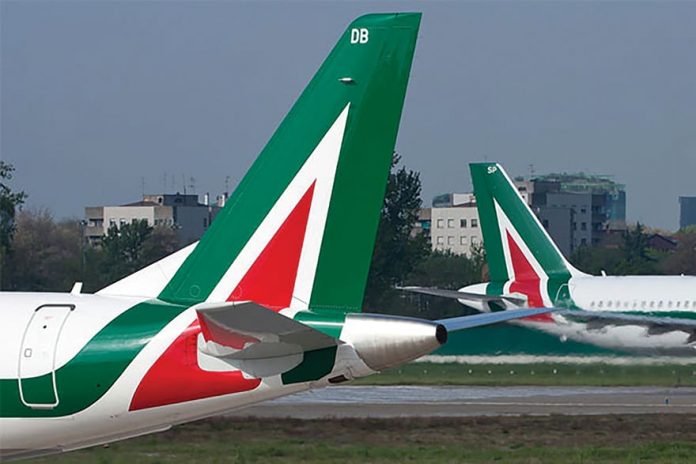 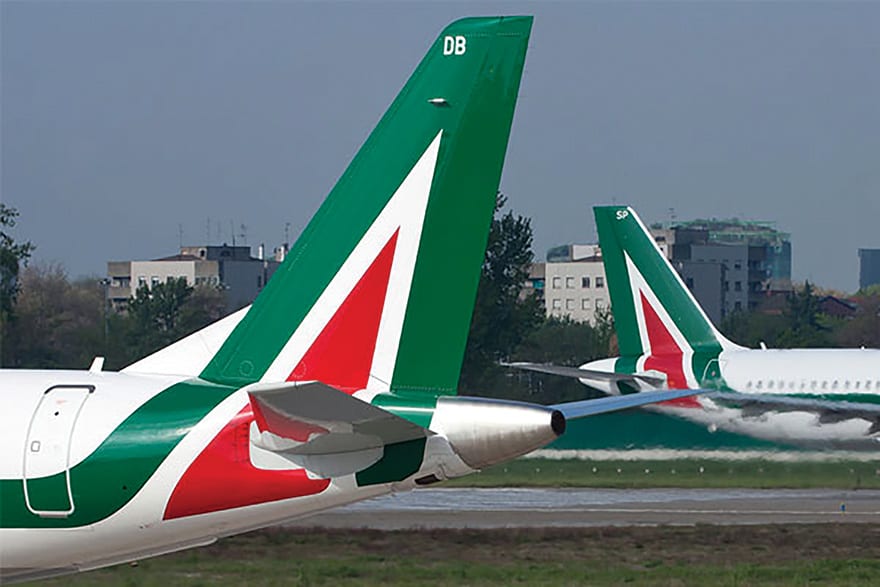 Italy’s state railway has confirmed it is in talks with Delta Air Lines and EasyJet as possible industrial partners in relaunching the troubled Alitalia airline.

The state railway was given a lead role in taking over Alitalia, which struggled amid competition from low-cost carriers and has failed to come up with a sustainable plan to establish Italy’s flagship airline as a long-haul player.

Italian Premier Giuseppe Conte’s office said that it is ready to participate in establishing a new company to run Alitalia as long as the new business plan is sustainable and follows European guidelines.

Italy’s government has been shopping around Alitalia’s assets since the airline declared its latest bankruptcy two years ago.