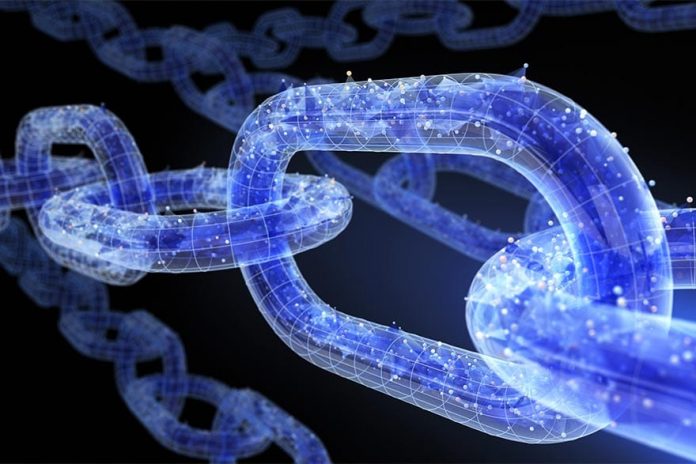 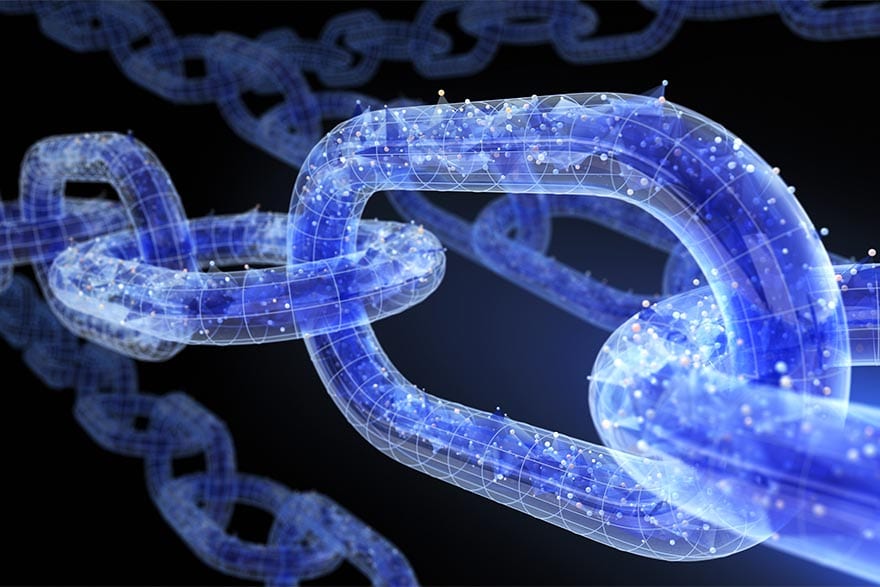 The Swiss economy is among the world’s most stable and is the preferred choice for investors seeking a skilful workforce and an economy based on strong research, development and innovation capacities. Switzerland earns most of its revenue on the basis of financial services, precision manufacturing, metals, pharmaceuticals, chemicals and electronics

Swiss GDP stood at $703.750 billion on a nominal base in 2018, while GDP per capita was $82,950 (nominal, 2018 est). Switzerland has one of the world’s highest per capita GDPs, due to its prosperous and modern market economy, which relies on robust export, mainly to EU partners (the eurozone purchases half of all Swiss exports), a highly skilled labour force, low unemployment rates and a balanced budget.

According to United Nations data for 2016, Switzerland is the third richest landlocked country in the world, after Liechtenstein and Luxembourg, and – together with the latter country and Norway – is one of only three countries in the world with GDP per capita exceeding US$70,000 that are neither island nations nor mini-states.

Despite its relatively small size and low level of natural resources, Switzerland has a robust economy. Granite, limestone, other building stones and salt are the only abundant mineral resources with a commercial value, while there are also modest deposits of iron and manganese ores. About 11 per cent of Switzerland’s land is used for agriculture, while another 30 per cent is covered by forests.

This, however, doesn’t imply that agricultural production is small. In fact, the agricultural industry benefits from high tariffs and extensive domestic subsidies that encourage domestic production, which currently produces about 60% of the food consumed in the country. The country’s entire need for potatoes and other vegetables, pork, veal, cattle and most milk products are produced in the country.

According to figures contained in the World Factbook, Switzerland is the world’s 20th largest exporter and 18th largest importer. According to various sources, Switzerland’s exports for 2017 stood at $313.5 billion (est.), while imports totalled $264.5 billion (2017 est.). Switzerland is an important exporter and importer of chemicals, machinery and electronics, precision tools, jewellery, agricultural products, vehicles, textiles, leather, rubber and plastics.

The life sciences industry also plays a crucial role in the Swiss economy. According to industry data, over 250 pharmaceuticals companies (startups, SMEs and multinationals) are based in the country. The industry employs 44,200 people, generating 24.1 billion Swiss francs (€20.2bn) in gross added value each year and accounting for around a third of the market capitalisation on the SIX Swiss Exchange. Moreover, pharmaceuticals constitute 38% of the country’s total exports – more than watches, cheese and chocolate combined.

Average annual revenues from chocolate production in Switzerland total around 1.5 billion Swiss francs (about $1.5 billion), with the Swiss producing about 180,000 tonnes of chocolate per year.

As of 2018, there were more than 400 securities dealers and banking institutions in Switzerland, ranging from large institutions down to small community banks. The two largest Swiss banks, respectively, are UBS Group AG and Credit Suisse Group AG. They account for over 50% of all deposits in Switzerland.

The Swiss Bankers Association (SBA) estimated in 2018 that Swiss banks held US$6.5 trillion in assets or 25% of all global cross-border assets. According to the Organisation for Economic Cooperation and Development (OECD), the total Swiss banking assets amount to 467% of total gross domestic product.

The tourism sector is also among the main drivers of the Swiss economy. The contribution of travel and tourism to Switzerland’s GDP in 2018 was 8.5%. More than 170,000 people (fulltime- equivalents) work in the tourism industry, representing around four per cent of the working population.

Switzerland has highly developed tourism infrastructure, especially in its mountainous regions and cities. According to estimates by the KOF Swiss Economic Institute, overnight stays are set to increase by 2.7% in 2019 and 2.4% in 2020.

The Swiss economy ranked first in the world according to the 2018 Global Innovation Index. Switzerland’s State Secretariat for Education, Research and Innovation (SERI) insists that the country is very competitive in the field of research and innovation, and also ranks among the countries with the highest spending on R&D in relation to GDP.

The private sector accounts for more than two-thirds of Swiss R&D expenditure, which currently amounts to over three per cent of GDP or around 22 billion Swiss francs. Public research funding hinges mainly on the proactive work of researchers, the principle of competition and international cooperation.

Among eight areas of action, the following were chosen: digital literacy, use of ICT in teaching and learning, rapid adaptation of the education system to market requirements, improved coordination and communication in education cooperation, strengthened young academics’ qualifications (digital skills), interdisciplinary research on the consequences of digital change for the Swiss economy and society, improved competencies in basic research and the accelerating of knowledge transfers.

Urs Schmid is a career diplomat. Prior to taking up his current position in Belgrade, he served as ambassador of Switzerland to the Republic...
Read more

The World Economic Forum has announced its decision to postpone the upcoming annual meeting in Davos, Switzerland, due to safety concerns and in an...
Read more

There are still many reforms to be carried out to strengthen democratic institutions and processes. The recent elections have given a good example. No...
Read more

So far, our webinars have been implemented in cooperation with member companies, but as of September 2020, we will provide new insights about the...
Read more

When you picture a holiday in Switzerland, chalets in the alps and cosy fireplaces tend to spring to mind. But the country’s wellness offerings go above...
Read more

Switzerland Successful in Flattening the Curve

Switzerland is among the countries most affected by the pandemic in Europe, with over 27,000 cases and more than 1,300 deaths (as per statistics...
Read more