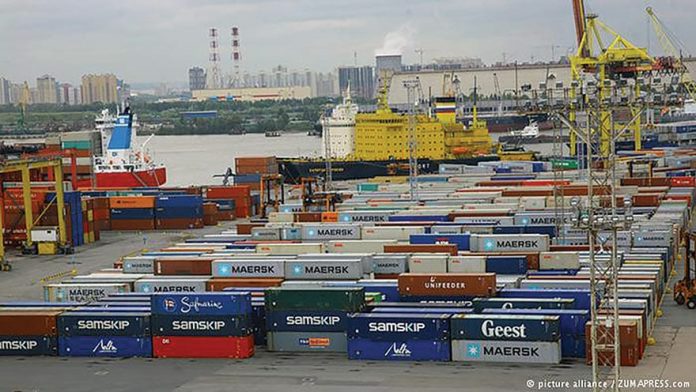 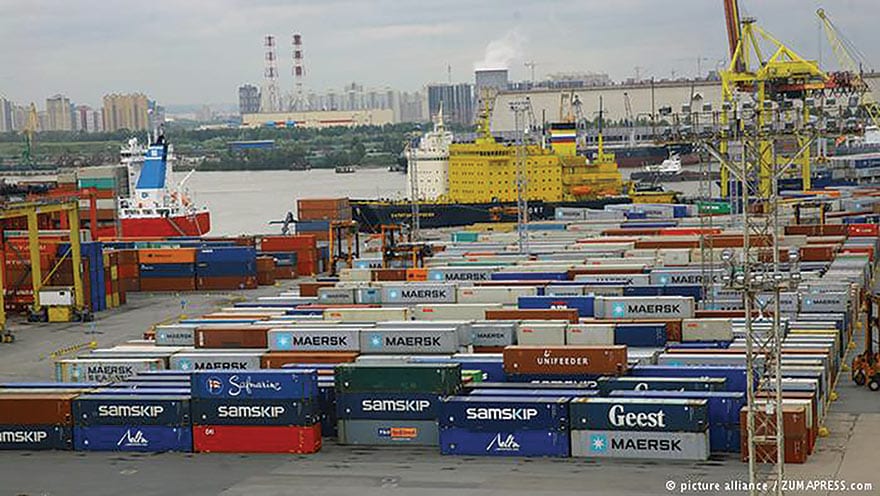 Trade turnover between Russia and its second largest trade partner, Germany, increased 8.4 per cent and reached nearly €62 billion in 2018 compared to the previous year, according to the German trade lobby.

Year-on-year imports from Russia to Germany expanded 14.7 per cent, amounting to €36 billion ($40 billion). Export to Russia rose by 0.6 per cent to €25.9 billion, reported the German-Russian Chamber of Commerce, which represents over 800 German firms.

“German business has successfully increased exports to Russia despite the market difficulties, sanctions and counter-sanctions. This has also improved our expectations for 2019,” the chairman of the German-Russian Chamber of Commerce, Matthias Schepp, said in a statement.

The trade turnover between Beijing and Moscow also surged last year by 24.5 per cent to €95.8billion, with €49.7 billion of it amounting to Russian exports to China. This is the first time since 2006 that Russia has had a trade surplus with its Eastern partner.

Today, we face the global outbreak of a disease that has the potential to catalyze what the historian Eva Schlotheuber terms a “pandemic of...
Read more

Germany’s Resilience and Ability To Cope With The Unprecedented Crisis

The Federal Government and the governments of the Länder, who are the competent authorities for the implementation of all measures of infection control, have...
Read more