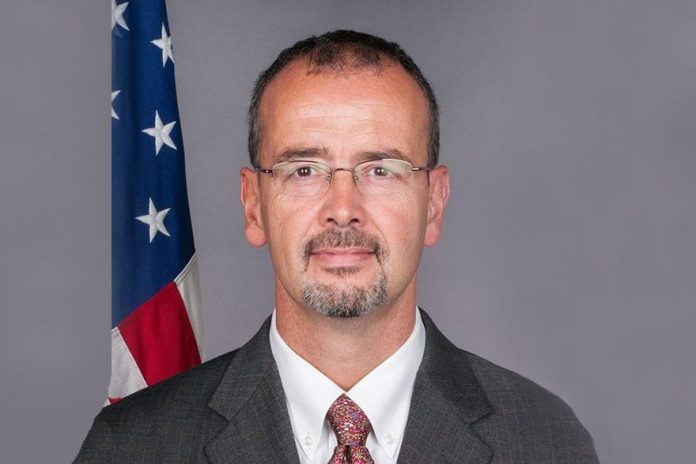 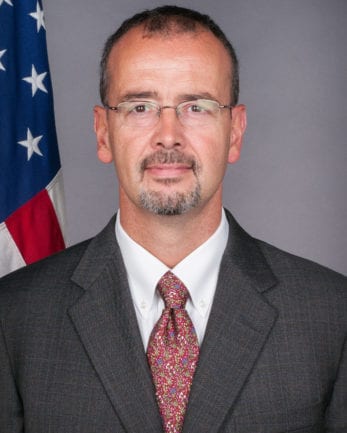 President Donald J. Trump announced his intent to nominate Anthony F. Godfrey of Virginia, to be Ambassador Extraordinary and Plenipotentiary to the Republic of Serbia.

Mr Godfrey, Class of Minister-Counselor, has served in the U.S. Navy and the Foreign Service for almost 40 years and currently serves as Deputy Chief of Mission at the U.S. Embassy in Moscow, Russia.

He has previously served in the U.S Department of State as Director of the Office of Iraq Affairs in the Bureau of Near Eastern Affairs and the Minister-Counselor for Political Affairs at the U.S. Embassy in Baghdad.