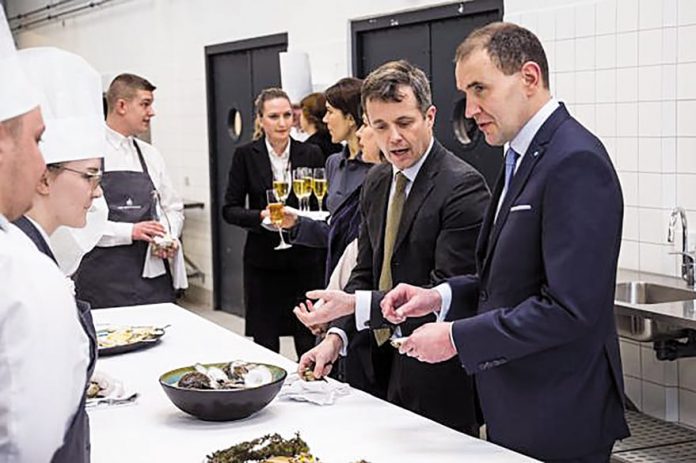 President Of Iceland Would Ban Pineapple As A Pizza Topping 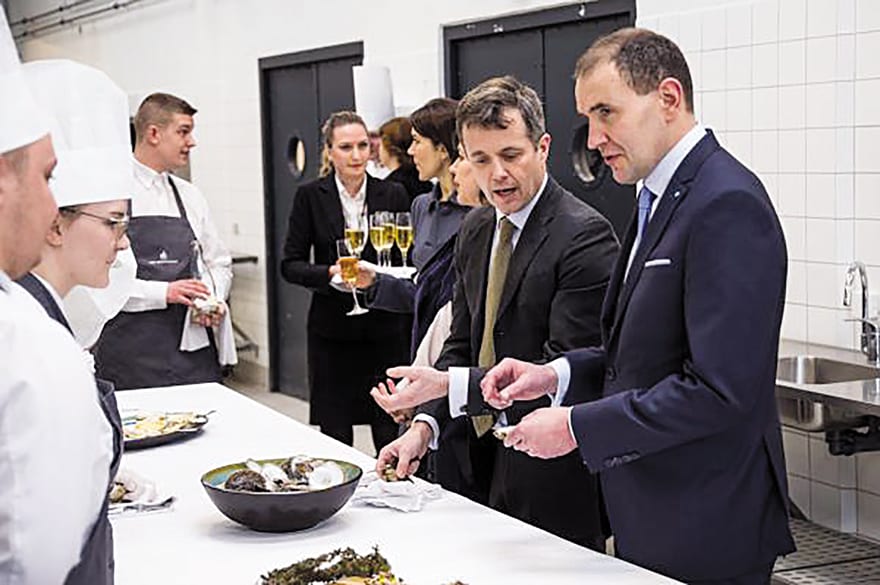 While speaking at a high school in North Iceland President Gudni Thorlacius Johannesson was asked how he felt about pineapples as a pizza topping and replied by saying if he could pass laws he would ban the topping throughout the country.

The pizza topic was the question that gained the most attention and prompted the president to release a statement.

For Icelanders, It Pays To Be Weird

In recent years, Icelanders have started to appear exotic and slightly weird. As recently as twenty years ago, they preferred to be as citizens in...
Read more

At their meeting in Helsinki on Friday 25 January, the Prime Ministers and ministers responsible for climate issues of the Nordic countries decided to...
Read more

The Winter Lights Festival (1 - 4 February 2018) is an annual event held in Reykjavík, Iceland, that stimulates the city life in the...
Read more

With its volcanic mountains, black sand beaches, and number of natural hot springs, Iceland's unique and dramatic landscape was ranked the 8th most beautiful...
Read more

Smallest Country To Ever Make The World Cup

Icelandic Artist Haukur Halldorsson, sometimes known as the Hawk has made some rather unusual and unique ceramic chess pieces based in Greenlandic customs. The Tupilaq...
Read more

Icelanders’ Attitudes Toward The Supernatural

A new study by Icelandic research group M&M Research has revealed that a majority of Icelanders believe in clairvoyance and mediums. A poll asked whether...
Read more

Nordic countries are a group of countries in Northern Europe. These countries include Denmark, Finland, Iceland, Sweden, Norway, and the territories of the Aland...
Read more
Cord MagazineLeaders Meeting Point