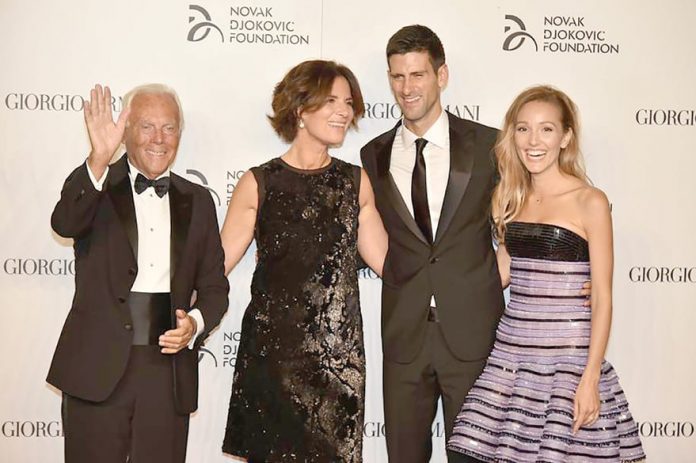 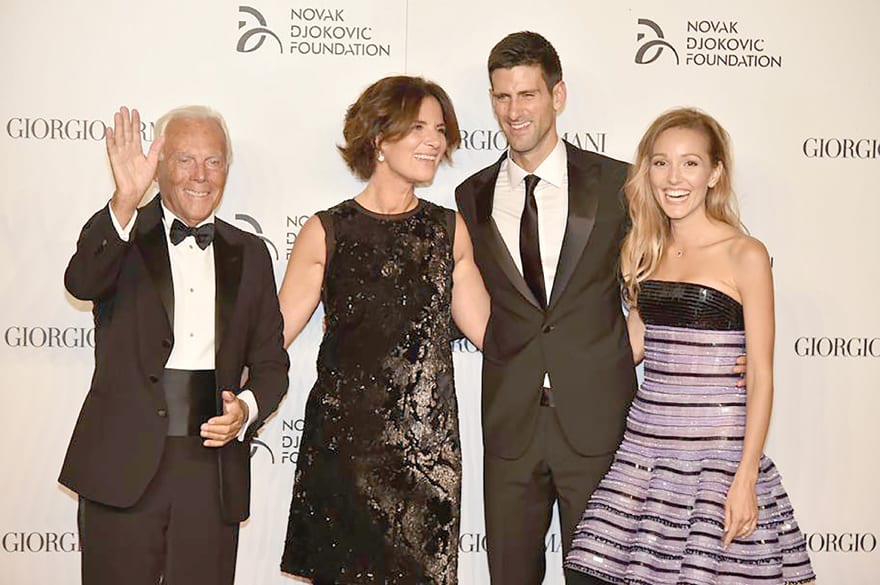 Significant funds were raised for preschool programmes in Serbia at the event, which gathered many friends and generous people from around the world, who supported the Foundation’s mission to provide encouragement and resources to young children so they can fulfil and nurture their dreams.