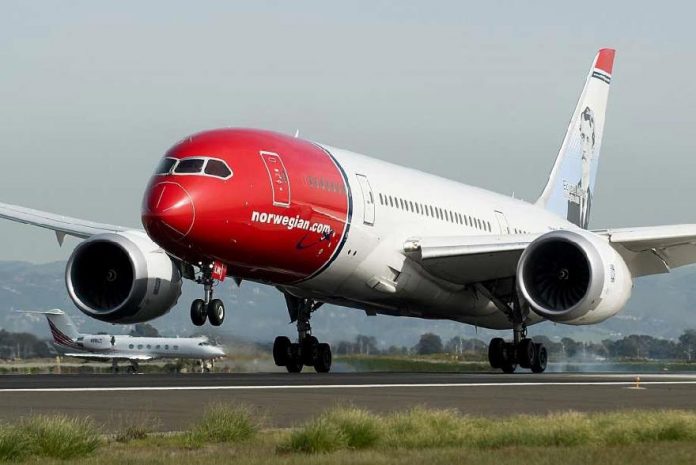 This is one step to tackle climate...
Read more 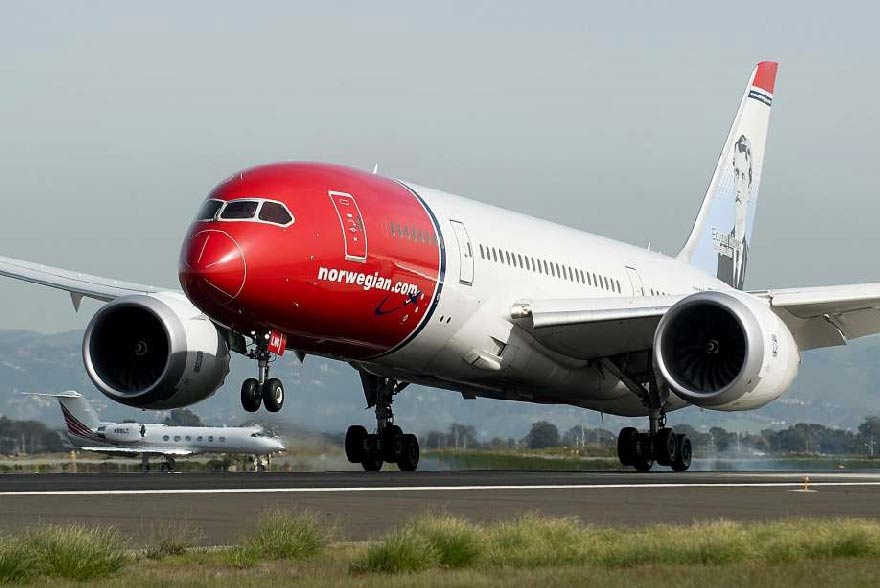 Oslo-based Norwegian Air announced that it’s dropping its long-distance routes from Stockholm and Copenhagen to the U.S. and Thailand. The move is part of the airline’s efforts to restore and sustain profitability.

The long-haul routes from both Sweden’s gateway airport Arlanda (ARN) and Denmark’s Kastrup (CPH) will be grounded after this year’s winter season, with the last flights from the two Scandinavian capitals taking off on March 29.

Norwegian Air has been struck over the past several years by trouble with the Rolls-Royce engines on the Boeing 787 Dreamliner jets Norwegian ordered for its intercontinental routes. That has forced Norwegian Air to have too many aircraft on the ground, affecting the rest of its route program.