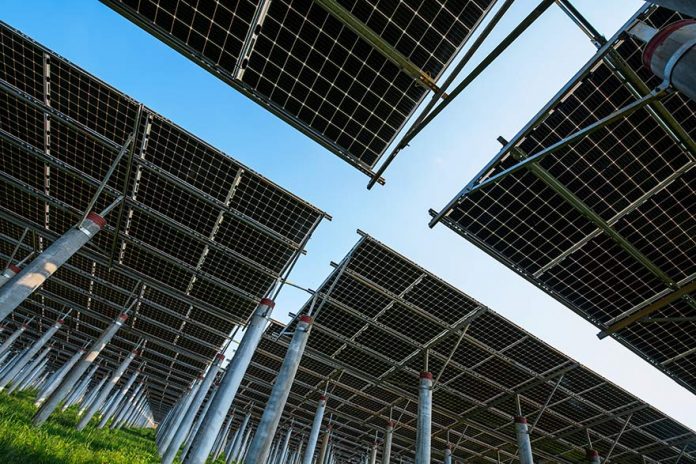 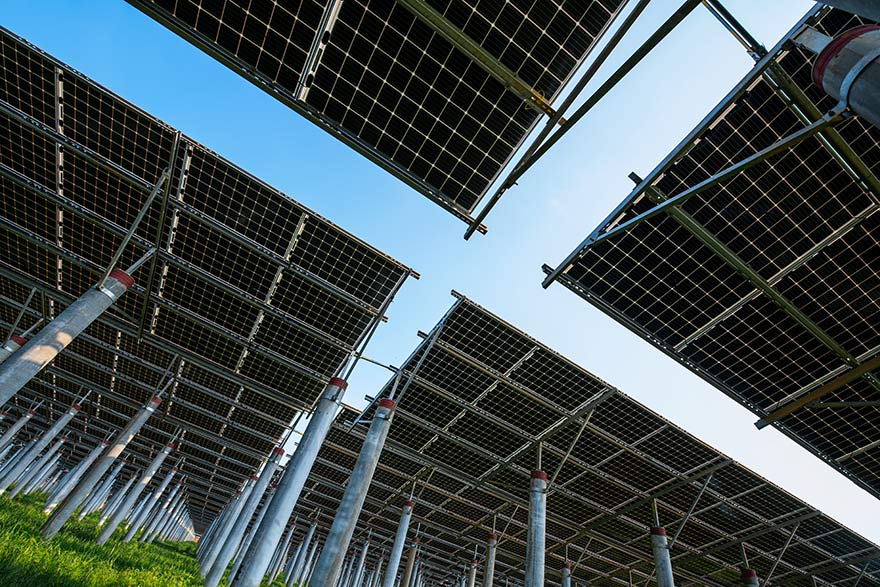 Norway reached 120 MW of solar generation capacity at the end of 2019, according to figures released by Norwegian solar industry body the Solenergiklyngen and based on data from compatriot company Multiconsult and the Norwegian Water Resources and Energy Directorate (NVE)

Almost all of the solar capacity installed in the past three years was deployed through the Plusskundeordningen – Plus Customer – program, which came into force at the beginning of 2017.

The scheme introduced a net metering regime to ensure surplus power from solar systems with a capacity of no more than 100 kW was bought by energy providers.