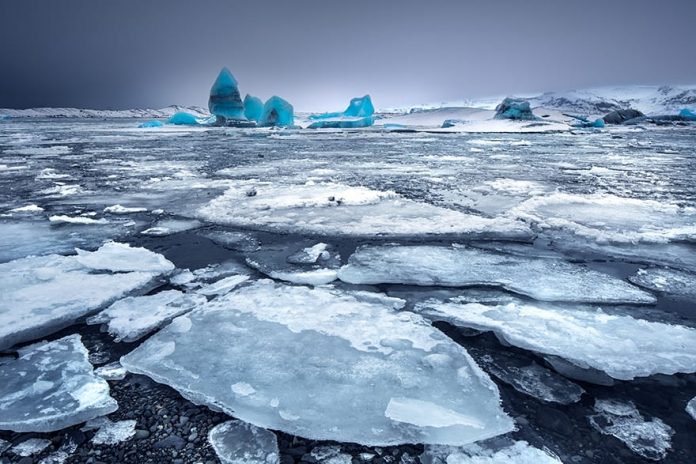 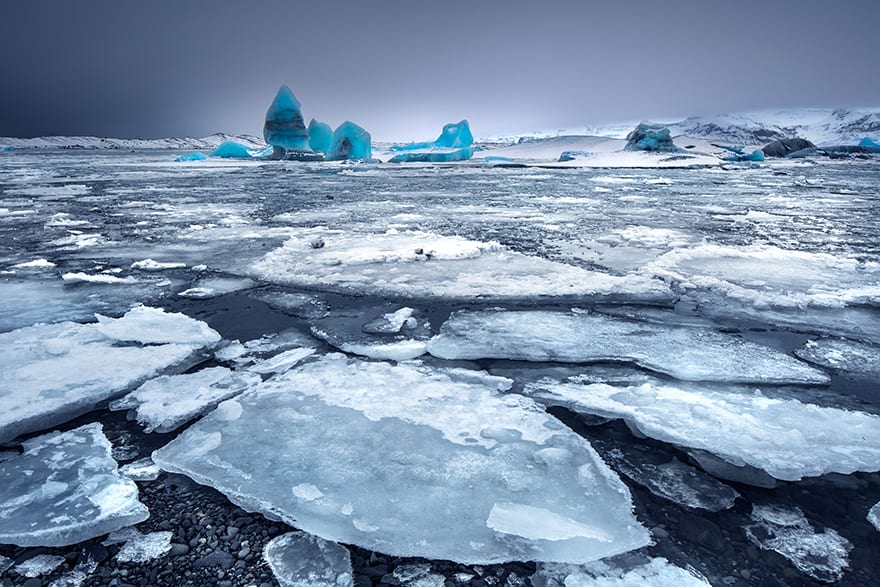 At their meeting in Helsinki on Friday 25 January, the Prime Ministers and ministers responsible for climate issues of the Nordic countries decided to speed up their climate actions. The Nordic countries aim to follow the 1.5 Degree Report released by the Intergovernmental Panel on Climate Change IPCC in October even more closely when deciding on their policies. To tackle the climate crisis, the countries will raise the level of their climate ambition by 2020 and aim to achieve carbon neutrality sooner than other countries.

”We want to show Nordic leadership and set an example. The Nordic countries are taking the IPCC’s 1.5 Degree Report very seriously, and we will also base our policies on this”, Prime Minister Juha Sipilä says.

According to the joint declaration given by the countries, cooperation will be increased in disseminating Nordic emissions abatement solutions, developing of technologies such as those for carbon capture and storage (CCS), curbing emissions in the transport sector, and maintaining and enhancing carbon sinks. The countries will also enhance their joint climate diplomacy and look for means to facilitate climate-friendly consumer choices.

“Together we are more than a sum of our parts. This is equally true with respect to making an impact on international forums and in developing and disseminating technology solutions. We have the expertise that we can – and are obliged to – offer even more effectively to be used by the rest of the world”, says Minister of the Environment, Energy and Housing Kimmo Tiilikainen.

The Nordic ministers were invited to Helsinki by Prime Minister Juha Sipilä and Minister of the Environment, Energy and Housing Kimmo Tiilikainen. The progress of the measures included in the Declaration and the follow-up procedures will be discussed at the Nordic climate ministers’ meeting in October 2019.