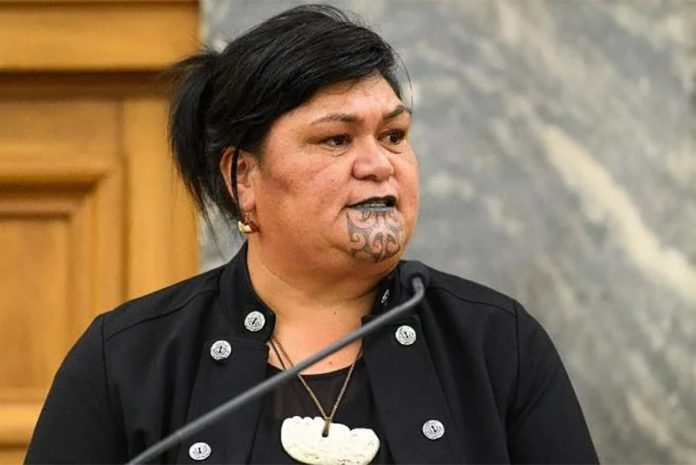 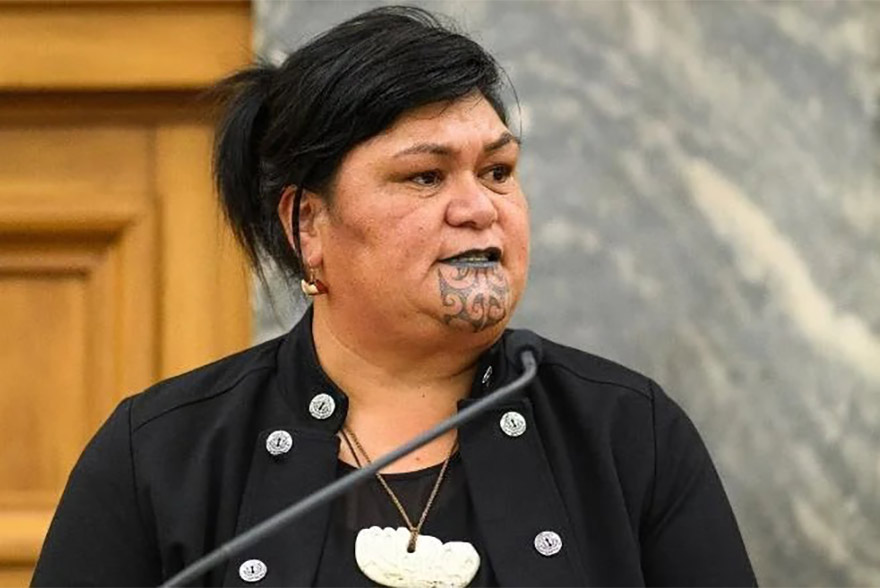 New Zealand appointed its first Indigenous female foreign minister Monday to represent what’s shaping up to be one of the most diverse parliaments in the world.

Nanaia Mahuta, who is Māori, the Indigenous people of New Zealand, four years ago also became the country’s first female member of parliament to wear a moko kauae, a traditional tattoo on her chin. The country’s previous foreign minister, Winston Peters, is also Māori.

“I’m privileged to be able to lead the conversation in the foreign space,” Mahuta said, according to national broadcaster Radio New Zealand.

Prime Minister Jacinda Ardern’s center-left Labour Party was reelected in a landslide last month, winning 49.1% of the vote according to preliminary results. Taking 64 of the 120 seats, her party was the first to win a majority since the country’s current political system was introduced in 1996.

Ardern’s incoming parliament looks set to be one of the most diverse in the world. Almost half of the country’s lawmakers will be women — significantly higher than the global average of 25%.

Around 10% of the incoming parliament are openly LGBTQ — higher than the previous title holder, the United Kingdom, where about 7% of the members of the House of Commons are openly gay, according to a national broadcaster Television New Zealand. New Zealand’s new deputy Prime Minister Grant Robertson is also gay.

“This is a cabinet and an executive that is based on merit that also happen to be incredibly diverse and I am proud of that,” Ardern said Monday as she announced her cabinet.

“They reflect the New Zealand that elected them,” she added.

Who is Nanaia Mahuta?

Mahuta was first elected to parliament in 1996, and has previously held a number of portfolios, including the minister of local government and Māori development.

She is related to the late Māori queen, Te Arikinui Te Atairangikaahu, and the current Māori monarch, Kingi Tuheitia, according to RNZ. The Kīngitanga, or Māori King movement, dates back more than 160 years and is a significant political presence in New Zealand.

In 2016, Mahuta took part in a traditional moko — or Māori tattooing design — ceremony, and became the first woman to wear a moko kauae to parliament.

Moko are hugely symbolic and contain information about a person’s ancestry, history and status. There are also sacred protocols around tā moko — the act of applying a moko to a person. Historically, moko were applied with chisels but now tattoo machines are often used.

At the time, Mahuta said she hadn’t given a lot of thought to how her tattoo would break new ground. “I’ve just thought about more a longer projection of my walk in life and kind of the way I want to go forward and make a contribution. That’s the main thing for me,” she said, according to the RNZ report.

“The first face that people see at an international level is someone who speaks, looks and sounds like a Māori,” she said. “The face of New Zealand is Indigenous.”

She said the fact Mahuta wears a moko kauae is hugely empowering.

“It shows that our culture has a place at an international level, that people see the importance of Māori, and the point of difference that being Māori brings to such a role,” Tipene-Allen added. “Wearing the markings of her ancestors shows people that there are no boundaries to Māori and where they can go.”

Politicians from both sides of the political spectrum congratulated Mahuta on her appointment as foreign minister, with Simon Bridges — the former leader of the center-right National Party — saying: “It’s an important time internationally and you’ll be great.”

Green Party politician Golriz Ghahraman — who was New Zealand’s first elected refugee MP — congratulated Mahuta, saying it was “exciting” that the country was “decolonizing” its voice in foreign affairs.