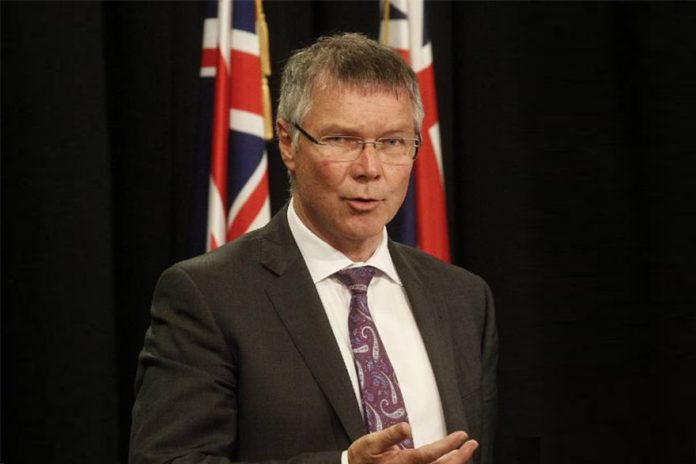 Foreign investors hoping to buy New Zealand’s strategic assets will now have to convince the government that such sales are in the national interest.

New rules will for the first time give the government power to reject overseas investments in sensitive areas if it decides that they could be deemed detrimental to the country, said Associate Finance Minister David Parker.

According to Parker, the test would apply to crucial infrastructure, including ports and airports, telecommunications and electricity networks, as well as firms developing military technology or supplying intelligence agencies.

Foreign investments were previously screened on the basis of a buyer’s character and financial capability to complete a proposed transaction.

“The reforms will apply to all overseas investors, irrespective of where they are from,” noted Parker.