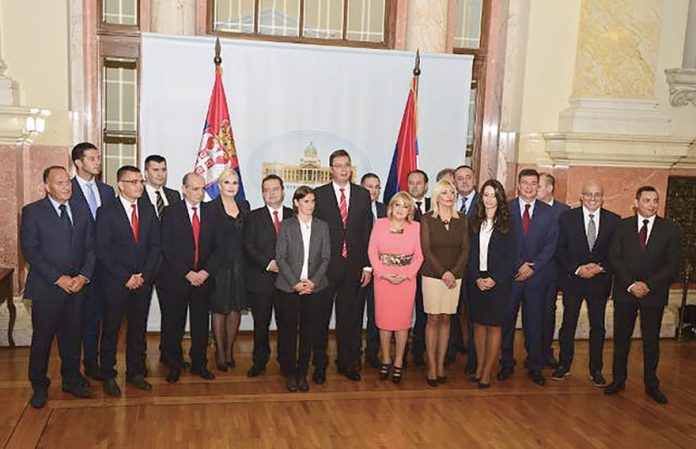 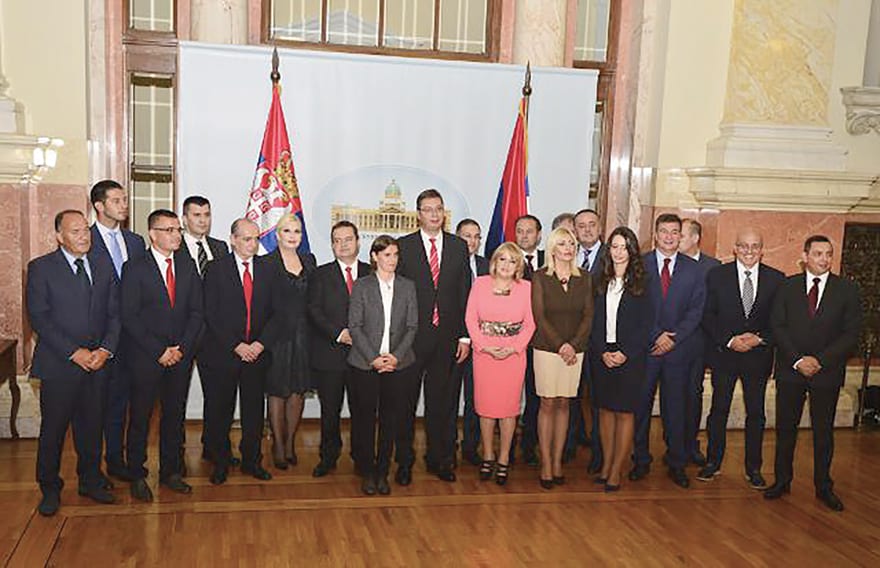 On 11th August the National Assembly of the Republic of Serbia elected the new Serbian government in a special session, with Aleksandar Vučić in the office of the Prime Minister and a total of 19 ministers, eight of whom are new compared to the previous makeup.

The Serbian President Aleksandar Vučić announced that the state will invest significant funds into Air Serbia, which he noted has been hit hard by...
Read more

Elections in Serbia to be held on 21 June

After meeting with representatives of nine political lists that announced participation in the elections, Serbian President Aleksandar Vučić announced that parliamentary and local elections...
Read more