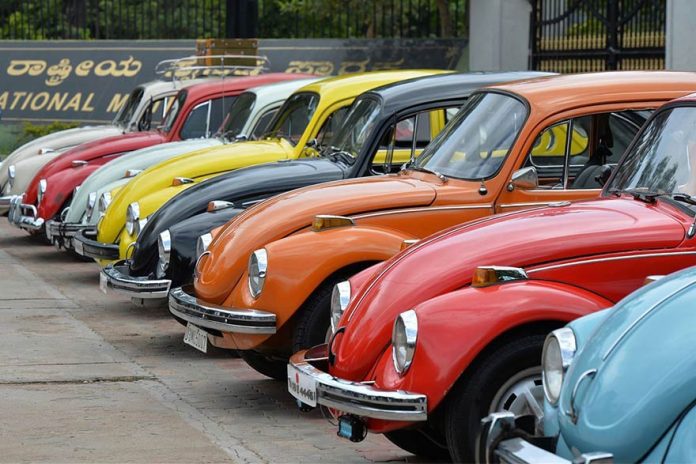 Innovative, vibrant and thriving are the words...
Read more

By Julián Ventura, Deputy Secretary of Foreign Affairs of Mexico

Mexico is convinced of the irreplaceable value of diplomacy, with its outstanding multilateral tradition and demonstrated capacity to engage in dialogue and build consensus. It is in this spirit that we participate in MIKTA – an informal consultation space that also includes Australia, Indonesia, the Republic of Korea and Turkey
Read more 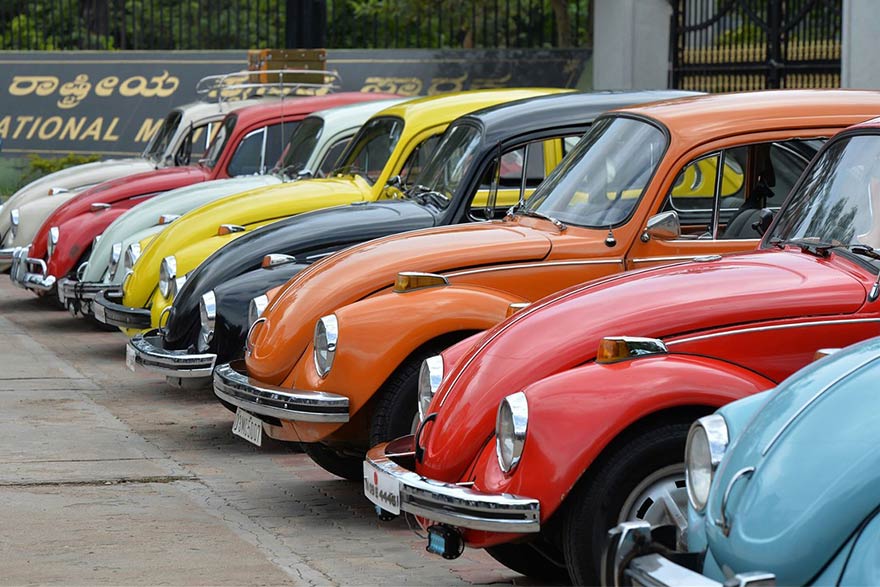 Volkswagen will temporarily close its factories in Mexico’s Puebla and Guanajuato states in a bid to preserve public health, amid growing worries over the spread of the coronavirus. The shutdowns will took effect end of last month and extend through April 12, VW’s Mexican unit said in a statement on Friday.

VW also pointed to slowing demand and the risk of shortages of parts as factors in the decision to suspend production in the factories. Audi announced that its Q5 crossover plant in Mexico would suspend production due to a lack of parts caused by the global coronavirus outbreak. The automaker plans to resume output on April 1.

BMW said that it would extend an already-scheduled Easter stoppage at its factory in San Luis Potosi state and will now extend at least through April 19. The automakers’ decisions follow other measures taken broadly by companies in Mexico, including an emphasis on working from home if possible as well as restrictions on travel and in-person group meetings.