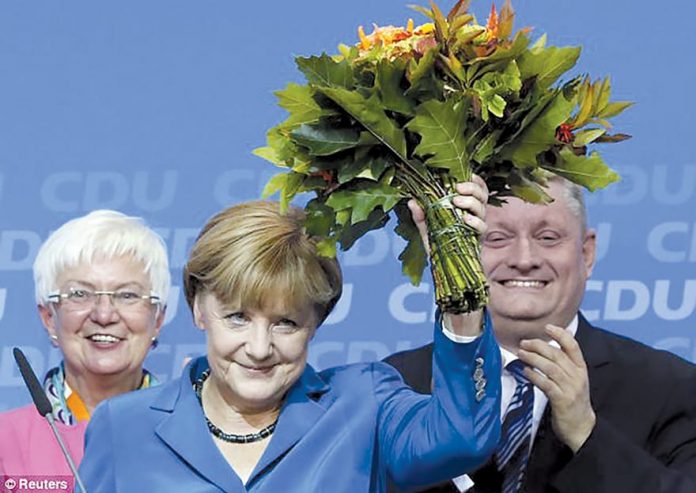 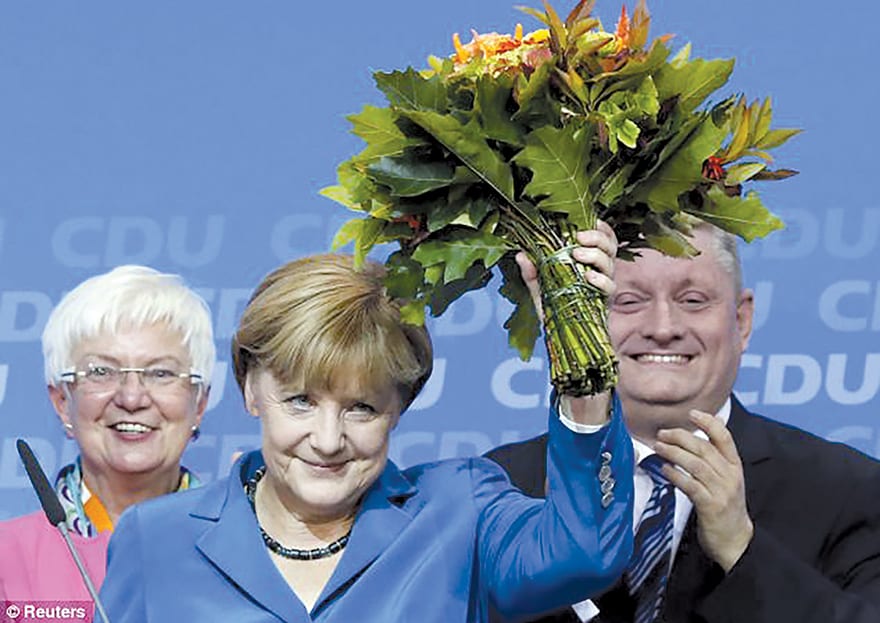 With all 299 constituencies reporting, Chancellor Angela Merkel’s Christian Democratic Union (CDU) and its Bavarian sister party, the CSU, came out ahead in Germany’s national elections on 24th September, securing 33 per cent of the vote.

The rival Social Democrats (SPD), led by Martin Schulz, tumbled to a mere 20.5%, while the Green and Left parties remained about the same as in 2013, with 8.9 and 9.2 per cent respectively.

The only real success stories of the night were the pro-business Free Democrats (FDP) and far-right Alternative for Germany (AfD). After failing to make the five-per cent benchmark to enter the Bundestag last time around, the FDP managed 10.7%, to cement its comeback.

As for the populist AfD, a remarkable showing of 12.6% means that Germany will have a far-right party in parliament for the first time in more than half a century.