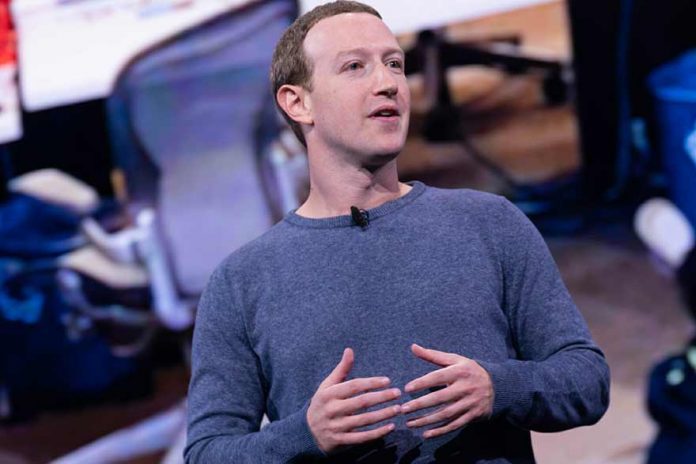 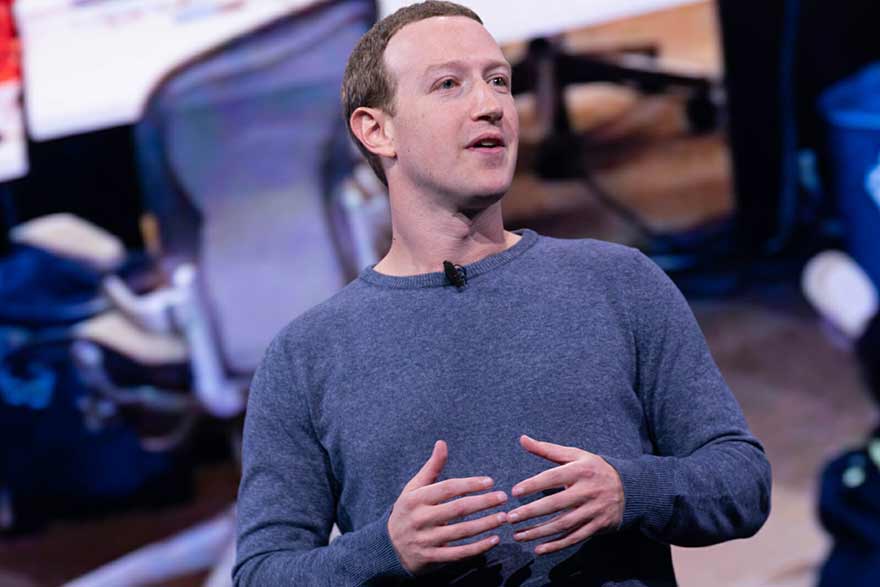 Facebook founder Mark Zuckerberg announced on 5th August the rollout of new Instagram Reels across the U.S., which has boosted Zuckerberg’s wealth to $100 billion. Reels is a short form video platform like Tik-Tok, which is being very strategically launched in over 50 countries during a precarious time for rival TikTok.

Facebook had a billion users by 2012 and in 2020 has over two billion monthly users, which favourably impact on Instagram Reels. Facebook shares rose by more than 6% after the launch, which places Yuckerberg among the world’s exclusive Centibillionaire Club, joining the likes of Amazon’s Jeff Bezos and Microsoft’s Bill Gates.