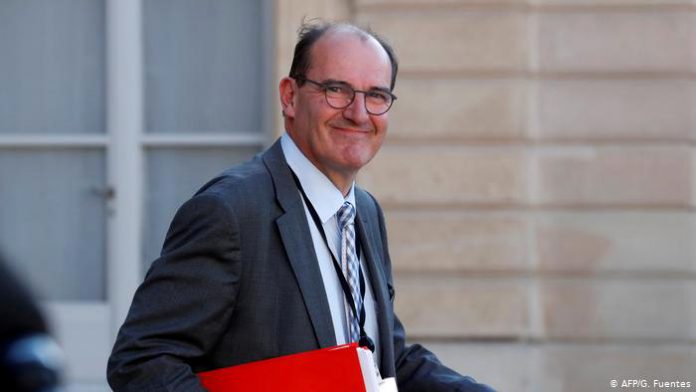 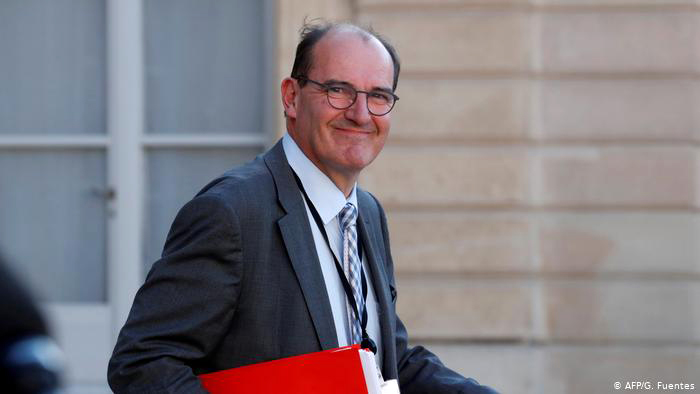 Castex is a senior civil servant who has held several posts in local, regional and national governments. In April, he was charged with managing the easing of France’s lockdown during the novel coronavirus pandemic. Philippe resigned along with the rest of the French government.

The move paves the way for a government reshuffle, which was widely expected as French President Emmanuel Macron seeks to boost his credentials with disillusioned voters. Macron aims to reorient his final two years in office.

The rest of the government is expected to be named by Wednesday.

On Sunday, Macron’s centrist political party En Marche collapsed in municipal elections across the country. Although Macron enjoys popularity at the European level, his image domestically has suffered from a series of setbacks, including the yellow vest protests and labour reforms.