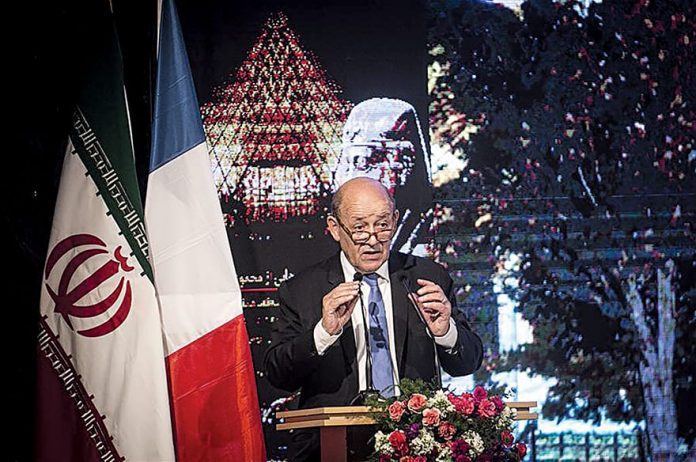 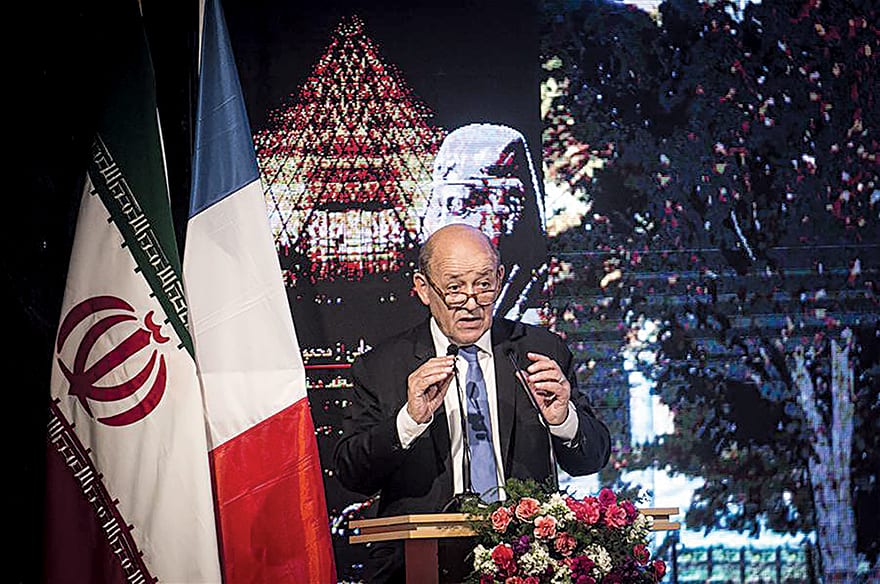 Despite rising tensions between Iran and Europe, the Louvre and the Iranian government are moving forward with plans to collaborate on a series of exhibitions, archaeological projects, publications, and other initiatives over the next four years.

The two countries first agreed to the multiyear cultural exchange in 2016 during Iranian president Hassan Rouhani’s visit to France after the signing of the nuclear deal.

To mark the eightieth anniversary of Iran’s National Museum, the Louvre has loaned around fifty masterpieces from its collection to the institution for an exhibition that has been billed as the first large-scale exhibition by a major Western museum in Iran.

According to the Louvre, the show is “an outstanding cultural and diplomatic event for both countries.”