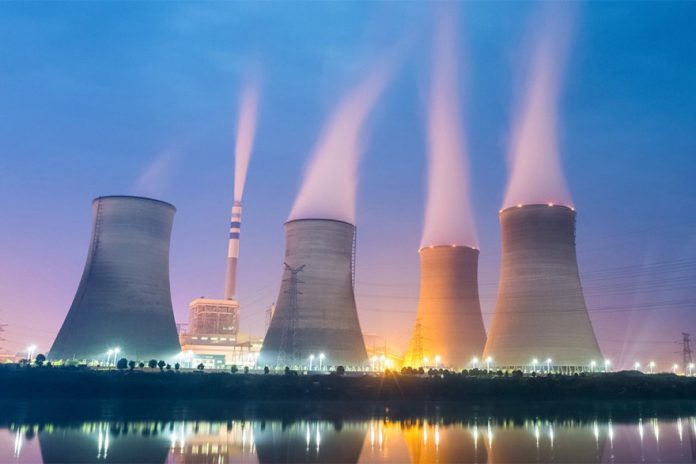 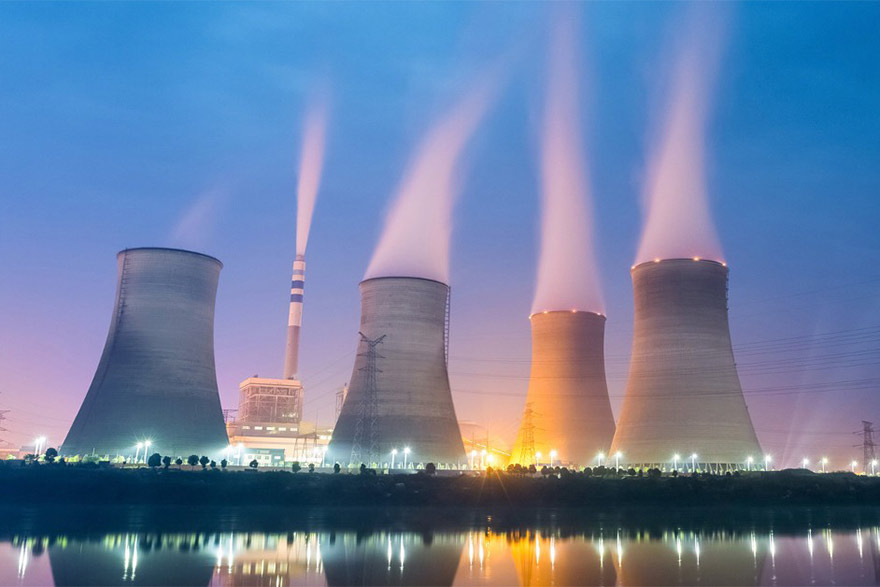 Austrian power provider Verbund has shut down its coalfired district heating plant in the state of Styria as planned. This means that coal power generation in Austria is now history, paving the way for a switch to a 100% renewable power supply by 2030. Austrian largest power provider, Verbund, shut down the Mellach district heating plant in the Austrian state of Styria.

The shutdown marked the end coal-fired power generation in Austria because the district heating plant was the last operational coal-fired unit in the country. For 34 years, the power plant produced more than 30 billion kWh of electricity and 20 billion kWh of district heating. In the future, it will be kept ready for back-up, according to Verbund. Photovoltaic Austria emphasizes that Austria needs a well-considered plan for clean energy, as a quarter of the nation’s electricity is still generated from fossil fuels.

Embassy of Austria in Belgrade hosted talks on the topic of archaeology. The event held at the Embassy premises was led by Sabine Kroissenbrunner,...
Read more

The Austrian Embassy in Belgrade hosted the lecture "Archeology of the Modern Age". The lecture discussed the relations between the Balkans and Europe since the...
Read more

Wolfgang Sobotka, President of the National Council of Austria

Serbia is in many respects an anchor of stability in the Western Balkans. In this context, the normalisation of relations with Pristina is a...
Read more
Cord MagazineLeaders Meeting Point