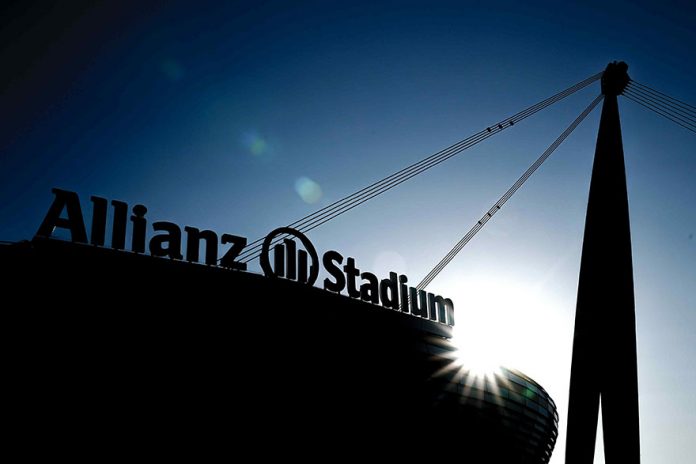 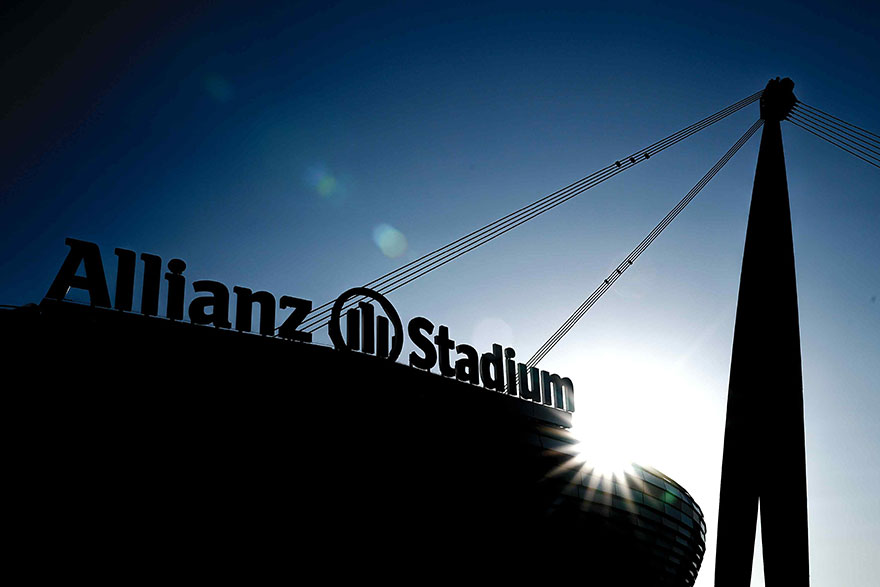 Football club Juventus extended its sponsorship agreement with Allianz mid last month in a deal worth more than €100 million to the Serie A giant. The new deal means the Allianz logo will be on the team’s training and warmup shirts for the next 10 years.

The agreement also includes the extension of the Allianz Stadium’s naming rights for seven seasons — from July 1, 2023 until June 30, 2030 — as well as some sponsorship rights related to the women’s team. “The total agreement consideration is €103.1 million to be added on top of the existing agreements,” Juventus said in a statement.