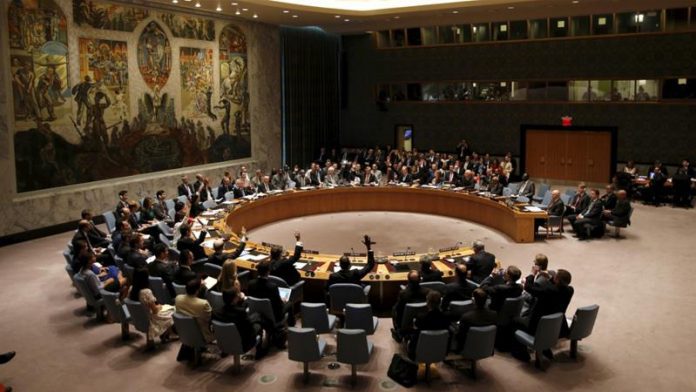 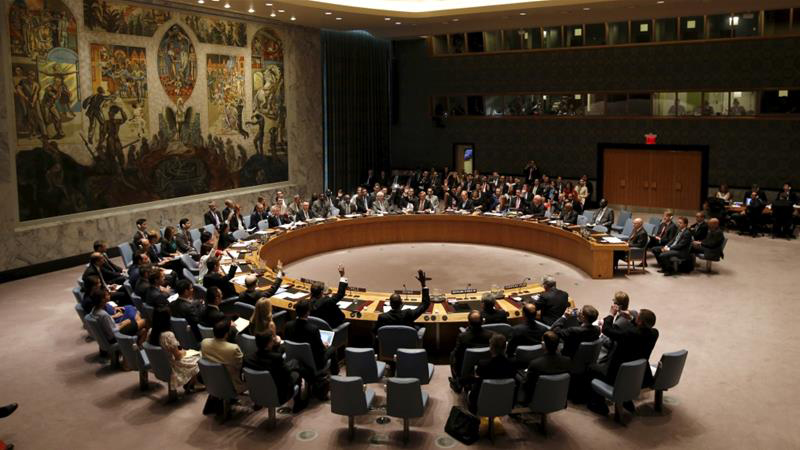 Four countries were elected to two-year terms on the U.N. Security Council in the first major vote held at the world body amid the coronavirus pandemic.

India, Ireland, Mexico and Norway will join the council on 1 January for the rotating term. But a decision on who will occupy a seat representing Africa will go to a second round of voting Thursday, as neither of the contenders, Kenya and Djibouti, captured the necessary two-thirds majority.

The vote was held in a sparsely populated General Assembly Hall. In mid-March, the United Nations essentially shut down its New York headquarters as the coronavirus spread across the metropolis. The city began its very limited first phase of reopening 8 June, but that does not include large gatherings like the hundreds of diplomats who would normally flock to the building to cast their votes.

Council seats are allocated according to regional blocs. In the group known as “Western Europe and Others,” Canada, Ireland and Norway were contesting two available seats.

With a two-thirds majority of 128 votes needed, Ireland and Norway both squeaked by with 128 and 130 votes respectively. For a second consecutive time, Canada lost its bid for a seat. But it garnered 108 votes, putting it within respectable reach of that needed majority.

“The race between Canada, Ireland and Norway has felt a little surreal for all involved,” said Richard Gowan, U.N. director for the International Crisis Group. “All three are well-established friends of the United Nations, and they have sometimes struggled to distinguish themselves from one another. The irony is that all three states would happily vote for each other under any other circumstances.”

Mexico was the candidate from the Latin America and the Caribbean bloc, and India for Asia-Pacific. Both ran uncontested and won overwhelming majorities.

Just a day before the vote, a clash between Indian and Chinese troops along a remote Himalayan border in Eastern Ladakh left 20 Indian soldiers dead.

“India may see its term in the council as an opportunity to push back against China, which has been insisting on council debates over New Delhi’s behaviour in Kashmir,” Gowan said. “After the tensions in Ladakh, Indian-Chinese relations in the council could be sparky.”

Member States elect India to the non-permanent seat of the Security Council for the term 2021-22 with overwhelming support.

It was the race between East African nations Djibouti and Kenya that gave the day some unexpected drama. Kenya received 113 votes, Djibouti 78 – neither sufficient to achieve the two-thirds majority of 128. The second round of voting will take place Thursday morning.

The Embassy of India in coordination with the City of Belgrade, yoga centres and instructors, will host a celebration of International Day of Yoga...
Read more