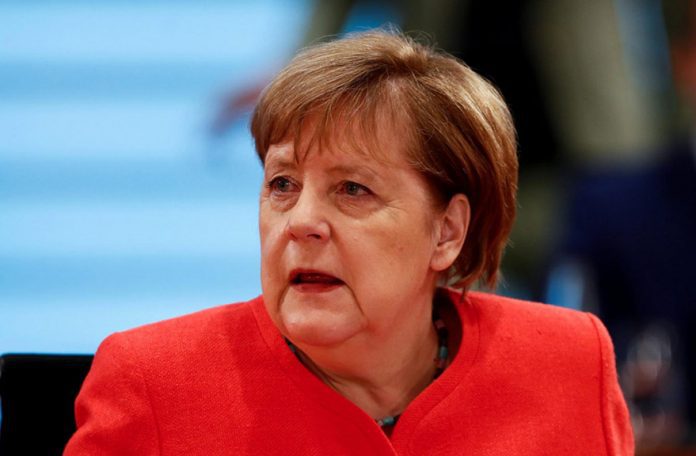 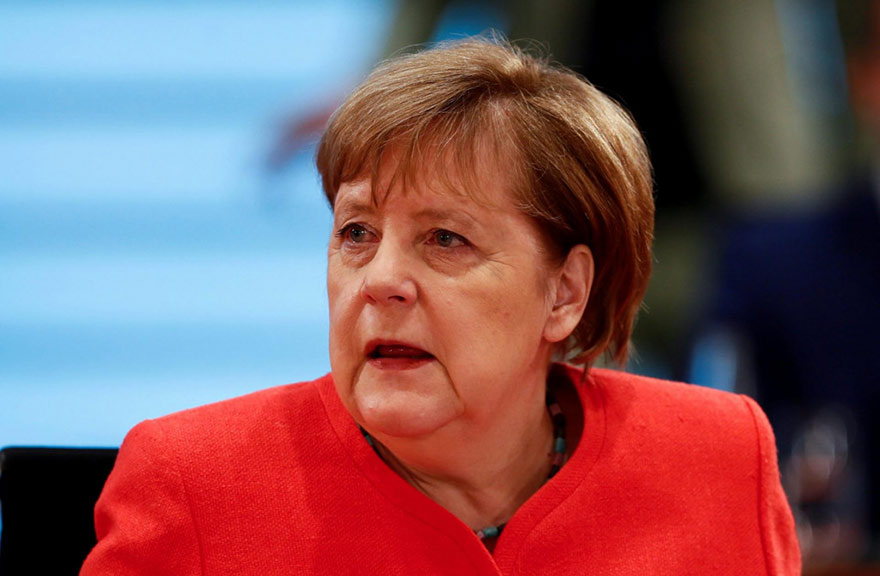 Germany is the top-rated global power for the third consecutive year, according to a new survey of adults in more than 100 countries. The nation’s approval rating amongst residents of 135 countries was at 44 per cent in 2019, up from the previous year when it slipped under 40 per cent.

Approval was much higher for the European country than for the US, China and Russia, which were in second, third and fourth place respectively with 33 per cent, 32 per cent, and 30 per cent approval ratings.

The survey results were based on interviews with 1,000 adults in each country polled by US analytics company Gallup from March 2019 to February 2020. Residents were asked whether or not they approved of US, German and Russian leadership in 135 countries, and Chinese leadership in 136 countries.