The end of one reign and the...
Read more

The Republic of Korea recognizes Serbia as one of the most important investment destinations in Europe and is ready...
Read more
1 October 2019
Facebook
Twitter
Email

History records that 500,000 Danubian Germans lived on the territory of the Serbian districts of Srem, Banat and Bačka. The Danubian Germans came to Vojvodina in several waves between the 17th and 19th centuries, where they gradually developed their own culture, identity and customs, which are still present today

Embarking from the city of Ulm in flat-bottomed wooden boats, so-called “Ulm boxes”, the first Germans came from distant fiefdoms and duchies to settle parts of Southeast Europe via the Danube. They established their new homes in Romania, Hungary, Vojvodina and parts of Slavonia.

The colonisation of Germans began immediately following the expulsion of the Turks in the 17th century. Devastating parts of Europe had to be settled under Habsburg rule, and the Austro-Hungarian authorities were skilled at creating states. 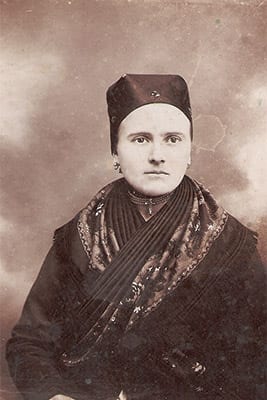 According to some preserved statistics, the colonisation of the region we today refer to as Vojvodina was first launched by Emperor Charles VI (1711 – 1740), with his work continued by his daughter Empress Maria Theresa (1740 – 1780) and completed by her son, Emperor Joseph II (1780 – 1790). For them, Vojvodina represented the “ramparts of the defence of Christendom” from the Turkish Empire.

Volksdeutsche (Serbian: Folksdojčeri; English: German folk) is a term that was used in the first half of the 20th century to refer to ethnic Germans who lived beyond the borders of German states or were citizens of other countries. It was used to differentiate them from Reischdeutsche (“state Germans”), who lived within German borders and held German citizenship.

Diversity of peoples, religions and cultures was standard in the then Hungary. Knowledge of multiple languages facilitated cooperation in trade, crafts and agriculture. Members of most nations led separate lives in multi-ethnic villages. German settlers succeeded in rising economically and socially. They lived in multi-ethnic communities with Serbs, Croats, Romanians, Slovaks et al. They adapted to a new way of life and developed a new Swabian (Danubian) identity.

The ethnic Germans who remained in Serbia, Hungary, Romania and Croatia were reconnected with their culture after 1989, in schools, nurseries and theatres, and they maintain their culture and identity today

Among them were Catholics and Protestants, but also German-speaking Jews. Some Germans were more affluent, some poorer, but they belonged largely to the same stock and were engaged in agriculture, livestock farming, trade, food processing and various crafts and light industry. Educated Germans often worked in cooperatives and organisations created by the Germans themselves in order to provide their communities with the services they needed and to ease foreign trade. 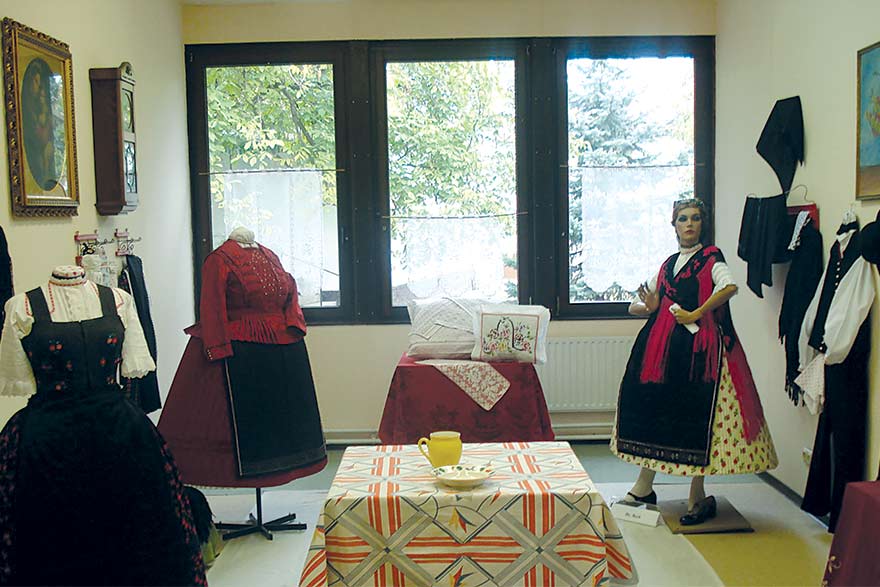 Although they all spoke German dialects (some spoke two or more languages easily), some experienced Magyarization (adoption of the Hungarian culture and language) prior to 1918, while others developed a stronger national identity in the early 20th century, considering themselves members of a larger German nation that transcended political borders (what is implicitly referred to in German is “Volk”). During the period of first Yugoslavia, the German minority was still in the process of creating a unique ethnonational group identity.

Contributing to this, to an extent, were the contrasting attitudes of the Yugoslav authorities towards the German minority depending on the part of the country in which Germans lived. With Slovenia having previously belonged to the Austrian part of the Dual Monarchy, during the early years of the Kingdom of the Serbs, Croats and Slovenes, the authorities viewed Germans there with greater suspicion than was the case with the attitude towards Germans among the authorities in Vojvodina, where the German minority was seen as a counterweight to Hungary’s desire to reclaim that territory.

Even after abandoning this part of Europe, Many Germans still considered Serbia, Romania and Hungary as their home, often saying: “When I travel to Banat, I travel home”

The biggest social events in the villages were church fairs, seasonal holidays, weddings and pilgrimages. However, the top place in the life of Danube Swabians was held by working discipline, which brought prosperity to the farmers, as can be observed today in preserved facades and salons. The German language, architecture and culture can still be seen in many parts of Vojvodina today, where the influence of Danube Swabians has remained.

Following the end of World War I, some 14 million refugees – including Danube Swabians – arrived in Germany from the east. The Reich’s influence on the Danube Swabians grew, primarily due to the spread of the national-socialist ideology coming from Berlin. 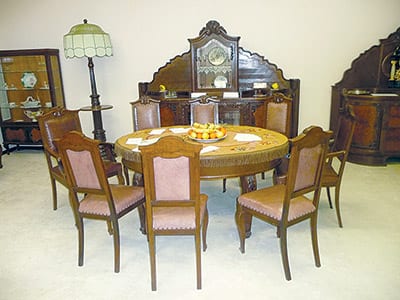 The greatest westward exodus of Swabians came in the autumn of 1944, with around 200,000 Germans having been expelled from Hungary by 1948. The ethnic Germans who remained in Serbia, Hungary, Romania and Croatia were reconnected with their culture after 1989, in schools, nurseries and theatres, and they maintain their culture and identity today.

Around two-thirds of Banat’s German inhabitants remained in Banat during the autumn of 1944. The remainder had already been mobilised or opted to flee when news arrived that the Red Army and Yugoslav Partisans were approaching. The reasons why more people didn’t attempt to flee included, among other things, fear of the unknown, an inability to understand what treatment the Germans – from the Reich and locals – could expect, disbelief that the war was really lost, a desire to retain their property, recollections that things hadn’t been so bad at the end of World War I, but also because occupying German authorities had prohibited organised evacuations from Banat until the last moment, as that was not their priority.

Even after abandoning this part of Europe, Many Germans still considered Serbia, Romania and Hungary as their home, often saying: “When I travel to Banat, I travel home”. According to the latest census, from 2011, of the half a million Germans who once lived on the territory of Vojvodina, only 4,064 members of this national minority remain.