French Economy Among the World’s Strongest

France is one of the world’s leading economies, with highly advanced industry and strong export. Some of the largest French companies have recently started expressing an interest in investing in Serbia

France’s diversified economy is led by tourism, manufacturing and pharmaceuticals. It is the world’s sixth-largest agricultural producer and the EU’s leading agricultural power, accounting for about a third of all agricultural land within the EU. The government has partially or fully privatised many large companies but maintains a strong presence in such sectors like power, public transport and defence. The leading industrial sectors are telecommunications (including communication satellites), aerospace and defence, shipbuilding (naval and specialist ships), construction and civil engineering, chemicals, textiles, and motor vehicle production. French technology resources are concentrated in Sophia Antipolis.

The French arms industry’s main customer, for whom they mainly build warships, guns, nuclear weapons and equipment, is the French government. France is also the world’s fourth-largest weapons exporter.

France is the second-largest exporter in Europe after Germany. It exports a wide range of goods and services and has an exportto- GDP ratio close to 30 per cent. France’s highest dollar value goods exports include machinery, aircraft and spacecraft, vehicles, electronic equipment and pharmaceutical products. Moreover, France is one of the world’s largest exporters of farming and agricultural products, while it is renowned for its wine, spirits and cheeses. The French government provides significant subsidies to this sector and France is the largest exporter of agricultural products in Europe. Among services, tourism is a key export, with France being the most visited country in the world. Other key export services include business services and transportation.

The majority of France’s exports are to European nations, with only around a third of all exports going to economies outside Europe. France exports the largest amount of goods and services to Germany, followed by Belgium, Italy, Spain and the United Kingdom. Outside of the European Union, the United States is the top destination for French exports.

France mainly imports consumer goods that are less expensive than products “Made in France.” France is also a net importer of machinery, vehicles, crude oil and aircraft. Among services, the largest imports into France are transportation and travel services.

The French economy is this year expected to grow faster than that of Germany, according to the forecasts of major business institutes. This has not happened since 2005.

There were 28 French companies on the list of the world’s 500 biggest companies in 2018. In accordance with that account, France ranks 5th in the Fortune Global 500, behind the U.S., China, Japan and Germany.

French companies express particular interest in participating in projects related to road and rail corridors 10 and 11, as well as the construction of a metro underground rail system in Belgrade

France is a member of the European Union and follows a trade policy similar to other member states, with a common EU-weighted average tariff rate. Furthermore, France and other EU member states have a number of bilateral and regional trade agreements and are members of the World Trade Organization (WTO). France maintains an open economy, though it actively protects its agricultural products. France is an attractive destination for foreign investments. In contrast, the financial sector is relatively closed, with only a few foreign banks operating in the country. 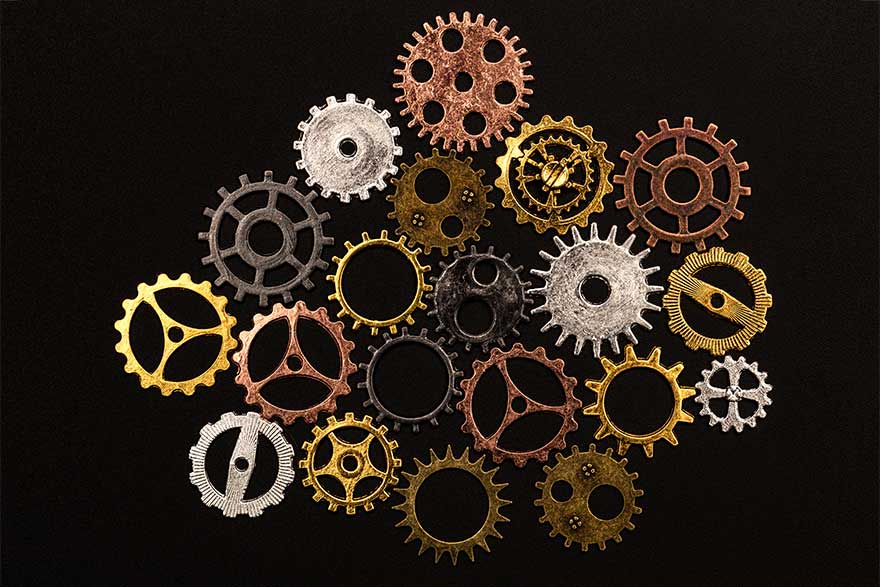 Trade between France and Serbia has increased in recent years (+8% between 2015 and 2016, with a 15.5% rise in exports). In 2017, the trade exchange reached a total of 882 million euros, with exports to Serbia amounting to 438 million and imports to France worth a total of 444 million euros. According to the latest available data, trade saw robust growth in 2018, reaching close to the much-coveted level of a billion euros in the trade exchange. With a restored trade surplus, France is now Serbia’s eighth-largest supplier and eleventh-largest customer.

Serbian exports are focused on rubber and plastic goods (81.2 million euros – primarily motor vehicle tyres produced at Tigar-Michelin in Pirot), electrical equipment, mechanical (trailers, semi-trailers) and electronic equipment (74 million euros) and food produce (raspberries). Considerable growth potential still remains. Based on data from the Ministry of Finance of the Republic of Serbia – Customs Administration, a total of 4,623 Serbian companies operated with the Republic of France in 2017. The top exporters were Tigar-Michelin, Grundfos Serbia, Lohr Bačka Topola, Streit Nova Stara Pazova and NIS. On the import side, the biggest players were Phoenix Pharma, Grundfos, Renault-Nissan, Farmalogist and Avtonova kab.

France occupies a 7th place on the list of the biggest foreign investor countries in Serbia, with close to 120 companies in Serbia employing over 11,000 workers in various sectors – financial, automotive, food, digital and public service concessions. French companies are also among the leading companies in their respective sectors, such as Somboled and Mlekoprodukt in the food industry, Suez and Veolia in infrastructure, Tigar Tyres, Le Belier and Hutchinson in the automotive industry, and Atos and Schneider Electric in the field of new technologies.

According to the Chamber of Commerce & Industry of Serbia, companies from France are interested in cooperation and investments in the fields of energy (Alcom, Mécamidi, SARL 2E, for the construction of mini hydro power plants, as well as for investments in solar power plants and other renewable energy sources), agriculture and transport, particularly under the model of public-private partnerships and concessions, environmental protection and the IT sector.

French companies express particular interest in participating in projects related to road and rail corridors 10 and 11, as well as the construction of a metro underground rail system in Belgrade.

Last year saw representatives of Serbian companies in the fields of civil engineering, transport and infrastructure meet with a delegation of the French business association “Movement of French Companies” – MEDEF, which brings together companies that have more than 400,000 employees and annual revenue of around 125 billion euros.

The French companies said at the meeting that they would like to participate in the construction of the section of the railway from Belgrade Nikola Tesla Airport to the city centre.

Hotel Gorski, located close to the ski slopes in the tourist centre of Kopaonik Mountain, sets new standards for mountain tourism. It has luxury...
Read more

Proud Of The First Century

AMSS is a national and independent association of citizens and drivers with more than 100,000 members and users of membership advantages, which has spent...
Read more

Belchim is a European company that has a knowledge base from the most agriculturally developed countries in Europe, such as Belgium, the Netherlands, France,...
Read more