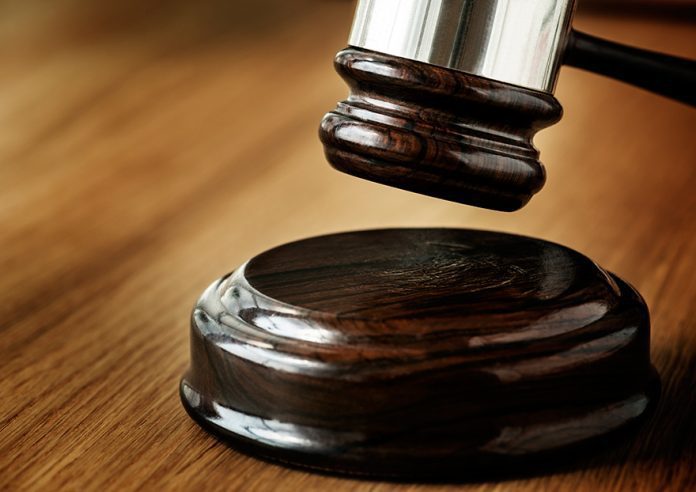 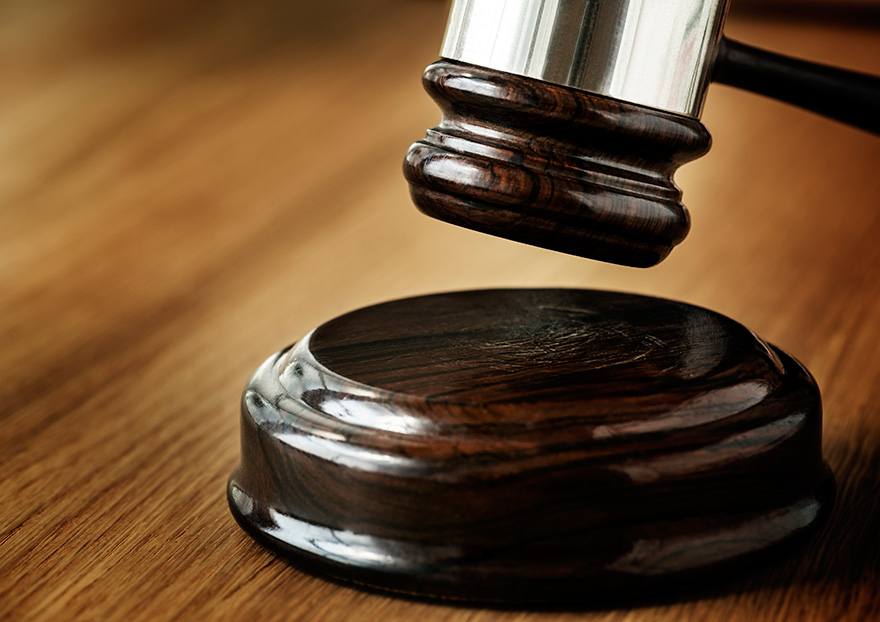 The news comes as galleries and auction houses across France begin to reopen in accordance with new safety measures, including the Hôtel Drouot, perhaps the country’s most iconic auction venue.

The study identified 175 sales held during France’s confinement period, which French President Emmanuel Macron began rolling back on 11 May. Of these 175 sales, 56 per cent were live auctions, where auctioneers put up lots for sale on a live video stream for collectors to bid on in real-time. Forty-four per cent were purely online sales, many of which were held over the course of a week or more.

While auction house sales have gradually begun to increase again, with the exception of charity auctions, there has not been a sale in France that has breached a million euros since lockdown began. To put things into perspective, in 2019, public auctions in France achieved €3.37 billion ($3.65 million) in sales across all sectors, up 12 per cent from the previous year.