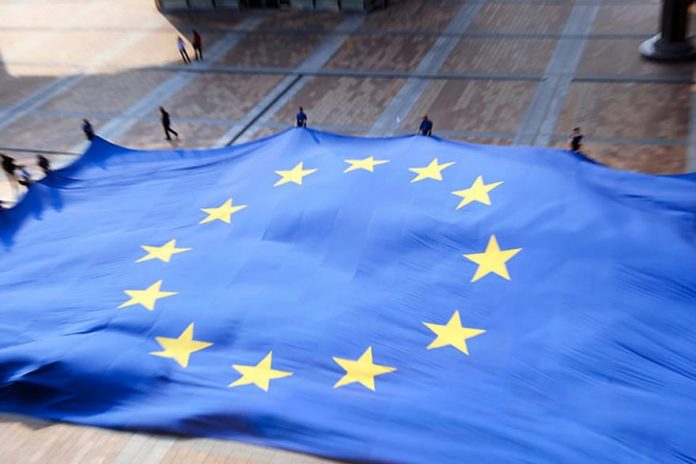 180 Anniversary of the diplomatic relations between France and Serbia

On the occasion of the 180th anniversary...
Read more 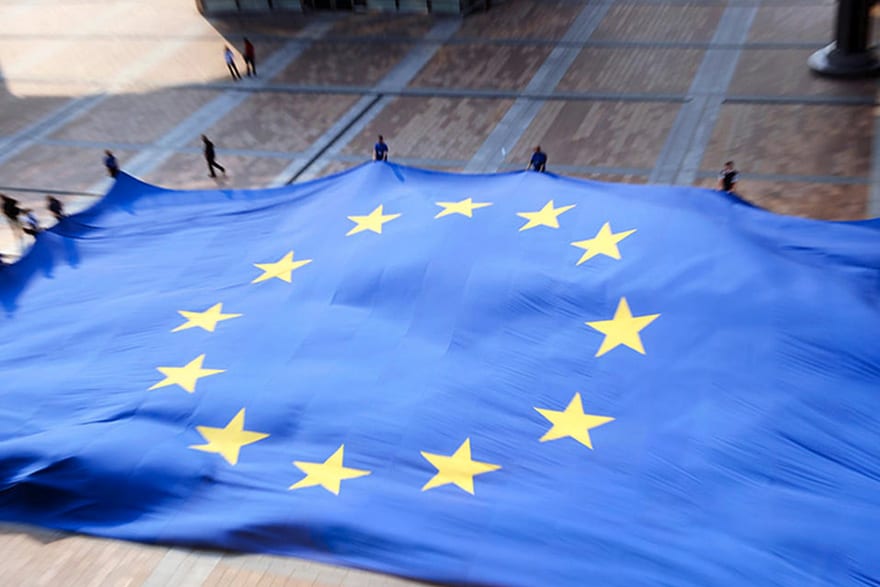 “Poland today is not a country that can show Europe the way, it’s a country that has decided to go against European interests in many areas,” Macron told on the press conference in the coastal city of Varna in Bulgaria on August 25.

“Europe was built on public freedoms that Poland violates today… It is placing itself on the margins of Europe’s future history,” said the president who took office in May.

“Perhaps (Macron’s) arrogant comments result from lack of political experience, which I can understand, but I expect that he will make up for this shortcoming and will be more restrained in the future,” she told the right-wing wPolityce.pl news website on Friday.

The spat erupted on Macron’s final day of a short tour through Austria, Romania and Bulgaria, as he seeks to win support for changing the so-called Posted Workers Directive at an EU summit on October 19-20.

The reform is a key election promise of the 39-year-old centrist who has suffered plummeting approval ratings at home since his election.

The rule has caused resentment in rich countries like France, Germany and Austria, which argue it amounts to “social dumping” and creates unfair competition in national labour markets.

Backed by Berlin and Vienna, Paris wants the duration of the postings to be limited to 12 months, half the period proposed by the European Commission, and demands greater efforts to fight abuse of the directive.

But there has been staunch resistance from eastern and central Europe, where most of the cheap labour comes from.

Warsaw and Budapest say the proposals go too far and will undercut their interests.

Poland, the EU member that benefits most from the regulation, wants to keep its current rules intact.

An estimated 500,000 of Polish nationals are employed by Polish companies in other EU members.

“We will defend our position to the end because it is a position that is in the interest of Polish workers,” Szydlo said Thursday.

During his three-day diplomatic blitz, Macron met leaders from Austria, Slovakia, Romania, Bulgaria and the Czech Republic to discuss his reform plan.

While Austrian Chancellor Christian Kern is an enthusiastic supporter of the proposals, the other heads of state reacted more cautiously.

The directive needed to be “improved” but without “eliminating competition or the free market,” Romania’s president said after talks with Macron on Thursday.

A day earlier, Slovak Prime Minister Robert Fico acknowledged that finding a solution would be “good news for the EU” but said any such pact should have the support of Budapest and Warsaw.

Next week, Macron will host leaders from Germany, Spain, Italy and the Netherlands for talks on the directive.

Franco-German unity is seen as a pre-requisite for an overhaul of the rule.

The issue is also part of a broader battle, with Brussels accusing Poland and Hungary of trying to cherry-pick parts of the EU membership while ignoring the bloc’s fundamental values.

The European Commission has launched legal procedures against both countries over controversial legislation and their refusal to accept migrants under a relocation programme.