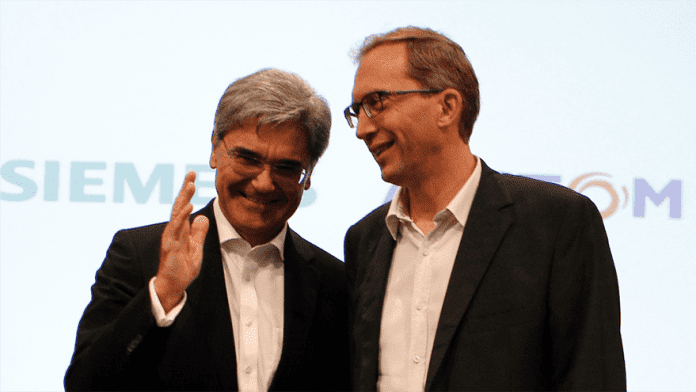 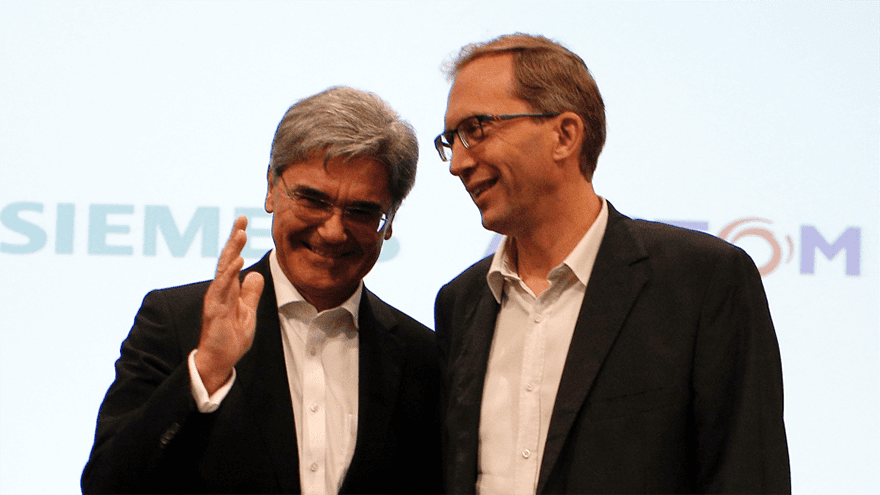 France and Germany raised pressure on the European Union’s competition chief to approve the merger of Alstom and Siemens’ rail businesses, warning that thwarting the proposed European champion would be a strategic error.

People familiar with the matter told Reuters that Siemens’ and Alstom’s plan to create a European rail champion to take on a Chinese rival had failed to win over EU antitrust regulators, despite German and French backing.

Comments from politicians reflect a frustration that the EU’s competition laws no longer reflect modern-day geopolitical realities, and in particular the threat from China.