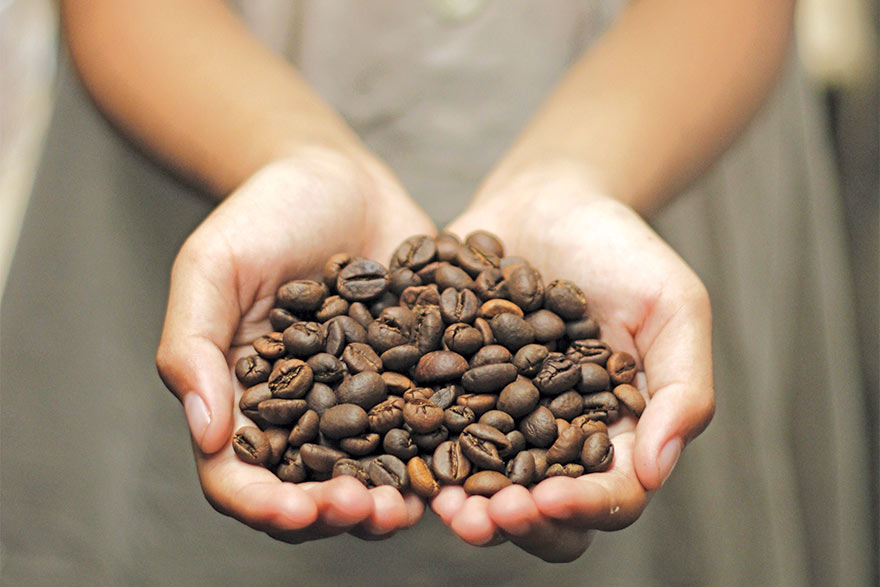 Due To The Climate Change

Global coffee prices forecast to hit $4.44 a kilogram due to Brazilian cold snap following a string of droughts and pandemic supply chain issues

Scientists have long warned climate change is coming for our morning coffee and a recent spike in global bean prices could be the first sign it’s actually happening.

Global coffee prices are forecast to jump to $4.44 a kilogram this year, according to IBISWorld, after a July cold snap in a major arabica coffee-producing region of Brazil wiped out a third of the crop.

Tom Baker, the founder of Sydney-based Mr Black Roasters and Distillers, noticed the spike when the first shipment this year arrived with a heavy price tag.

“The feeling was almost despair. We were expecting it because everything’s gone up. All our costs on every line item,” Baker said. “Glass, coffee, paper costs, label costs. It’s all gone up – and not just a small couple of percentages.”

Each year his business imports between 150 and 200 tonnes of coffee beans, which are then roasted and distilled into a range of coffee liqueurs.

Due to supply chain disruptions caused by the Covid pandemic, the cost of a single shipping container has jumped from $3,300 to $10,000.

Suzy Oo, a senior industry analyst with IBISWorld predicts prices will fall over the coming months and doesn’t expect an increase in the cost of a flat white – owing to fierce competition between cafe owners. But the other factor to consider is climate change, Oo said.

“There’s also, of course, the extreme weather conditions in Brazil, which is the world’s biggest supplier of coffee beans.”

Farmers in coffee-producing regions of Brazil have been grappling with a string of droughts in recent years and while frosts are common in July and August, the suddenness and severity of the most recent event caught producers by surprise.

Climate change is a known long-term risk to crops like coffee, chocolate and wine grapes that require specific conditions to thrive

Freezing temperatures struck in late July after an unprecedented Antarctic front resulted in snow falling in the hills and frost spreading across coffee trees in the Cerrado Mineiro region of Minas Gerais state.

The increasing volatility and frequency of extreme weather events in Brazil are attributed to climate change.

The worry now is that rising temperatures will lower both humidity and rainfall, leading to more prolonged periods of drought. By some calculations, Brazil has not had a typical rainy season since 2010.

Prof Lesley Hughes, a spokesperson with the Climate Council and a distinguished professor of biology at Macquarie University, said farmers around the world were reporting similar experiences with fires, flood and drought.

Climate change is a known long-term risk to crops like coffee, chocolate and wine grapes that require specific conditions to thrive.

As a tropical crop, coffee trees struggle in low temperatures and begin to die in subzero temperatures as ice particles “burn” their leaves. Because the plants take several years to establish, any significant loss can threaten to knock out producers.

The coffee merchant and Brazilian expat Andre Selga said the uncertainty created by unusual weather patterns had made the industry “really tense”.

“Frost in that area is normal but not at that intensity and not at that altitude. I’ve heard of farmers that lost everything. All the plants. They’re waiting now to see if some of them can recover. They’ve lost their whole livelihood.”

“It’s bigger than the cost of freight, it’s structural,” Selga said. “Climate change, a few years back, was something to be discussed by higher management and politics. But it seems now it’s come down to our level and ordinary people are having to deal with those things.” By Royce Kurmelovs

From apparently simple questions, like the interest rate citizens should borrow at during this juncture when inflationary movements are uncertain, to the way the...
Read more

Everything Still Revolves Around Freedom

Although money buys lots of things and the ruling party uses it to silence the media and bind the fate of citizens to a...
Read more