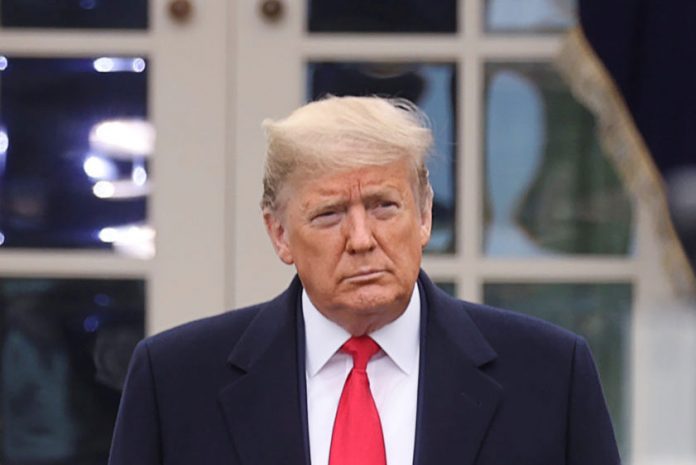 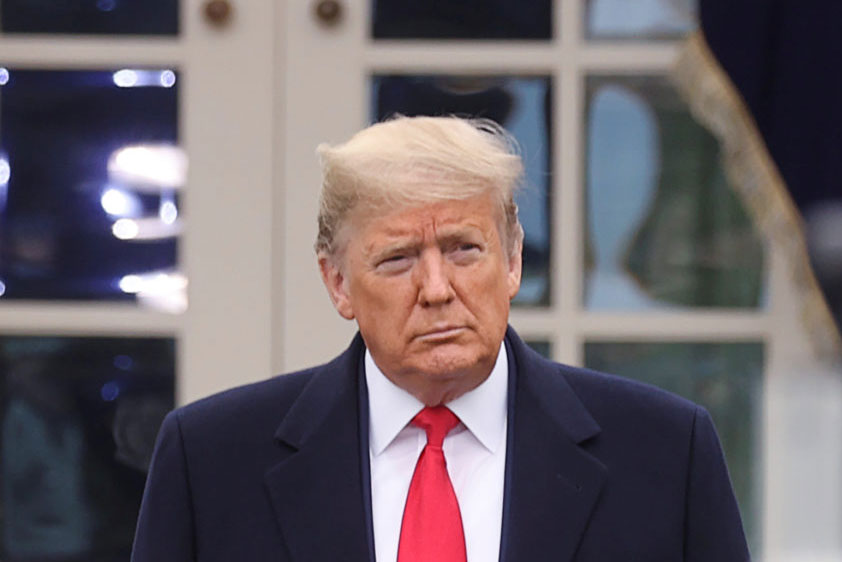 Donald Trump’s second impeachment trial ended in a not guilty verdict on a vote of 57-43, short of the two-thirds majority required.

The nine House impeachment managers presenting the charge against the former president argue that he betrayed his oath of office by inciting his followers to storm the Capitol on Jan. 6. Trump’s lawyers counter that he didn’t encourage violence and simply exercised his First Amendment rights.

Echoing the case made by the Democratic House impeachment managers, Senate Republican Leader Mitch McConnell said it wasn’t just Trump’s speech but “the entire manufactured atmosphere of looming catastrophe” that preceded it.

“I always have, and always will, be a champion for the unwavering rule of law, the heroes of law enforcement and the right of Americans to peacefully and honorably debate the issues of the day without malice and without hate,” former President Trump said in a statement minutes after the effort to convict him failed in the Senate.