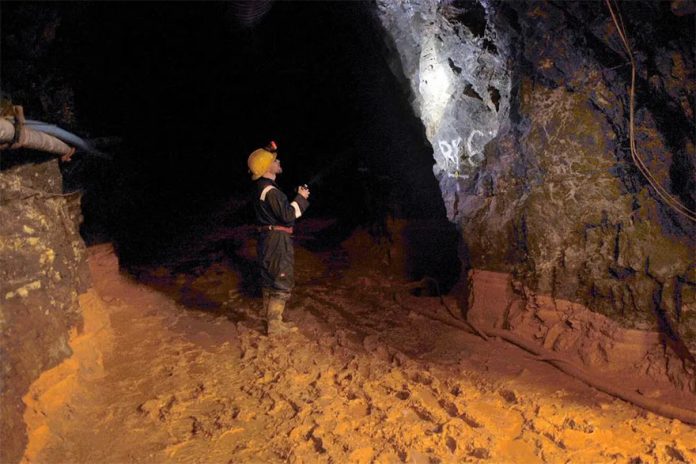 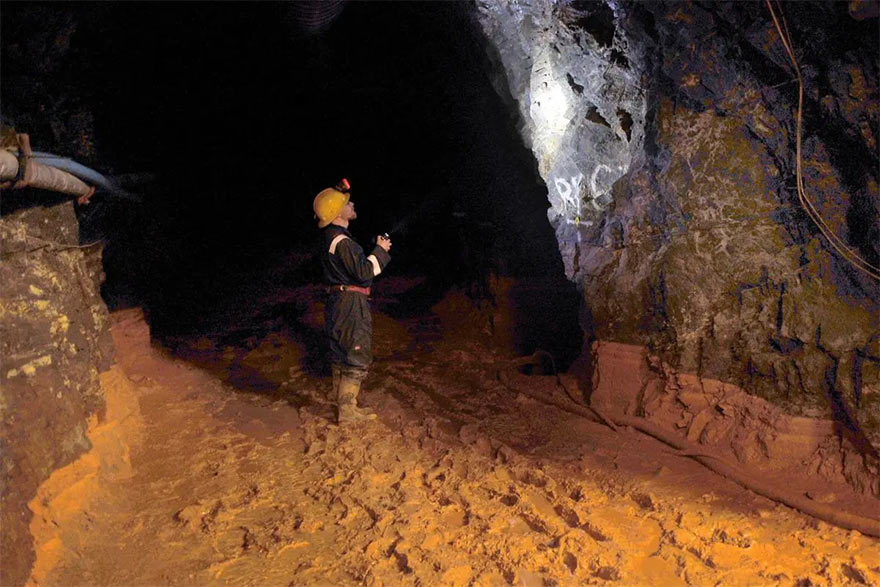 UK mining is set for growth after being largely forgotten as an investment destination for decades, mine developers said last month. However, much of the latest funding is coming from abroad, notably Canada, and not from the UK

Investor interest in new or disused mine projects – both in industrial minerals and metals – is resurfacing in the UK after laying dormant for 30 years, amid signals that “metals are the facilitator of the transition to a zero-carbon economy,” said Jeremy Wrathall, founder and CEO of Cornish Lithium. Cornish Lithium is reviving a lithium brine project in Cornwall, the country’s sole lithium project.

Wrathall’s assertion follows last month’s GBP386 million (€452 million) bid by mining giant Anglo American for Sirius Minerals’ Woodsmith polyhalite mine project in North Yorkshire. The export project would be Anglo’s first in the UK and the nation’s biggest-ever mine, requiring a potential investment of $4 billion for a 10 million mt/year complex. Reports indicate the sale will proceed, even after Sirius’s 2019 failure to raise $500 million in financing. Broker SP Angel said a go-ahead would be “a massive and very welcome favour to the workers at Woodsmith and the UK government.”

Other new or revived mine projects underlining the UK’s mineral potential include the TSX-listed Dalradian Resources’ Curraghinalt gold project in Northern Ireland, purchased by North American-based Orion Mine Finance in late 2018 for around $600 million; Australiaheadquartered Scotgold Resources’ Cononish gold project in Scotland; Strongbow Exploration’s South Crofty tin project in Cornwall, where there is also a tungsten/tin project set for development by London-listed Strategic Minerals at Redmoor; while in Devon, the Drakelands tungsten/tin project is expected to be developed by a consortium set to buy Wolf Minerals, formerly listed in Australia and which entered voluntary administration in 2018 after its international financial backing dried up.

TSX-listed Strongbow’s South Crofty underground mine, which has produced in the past and considered well-positioned to capitalise on the demand for “clean” tin, is still in feasibility studies, but has received planning permission to construct a processing plant and claims to have “strong local support to resume production.”

In keeping with the new push to support UK mine development, UK-based production of battery metals should in future be mainly aimed at local battery production

After receiving a water discharge permit in October 2017, the project is fully permitted. “The UK government is very supportive of the development of new mines,” Strongbow said.

Nonetheless, the funds for this project are coming from outside the UK. “To be frank, there might be a revival of interest in mining in the UK, and perhaps from investors, however that doesn’t necessarily mean there is a revival of interest in investing in mining in the UK. From UK-based investors at least. All the money that we see coming in is from Canada,” said Strongbow corporate communications manager Irene Dorsman.

Strongbow recently announced plans to raise $2 million to advance South Crofty’s drilling programme and feasibility studies, with $1 million to be taken up by Canadian gold smelter Osisko Gold Royalties. Cornish Lithium has managed to raise $3.4 million over a two-year period for its lithium project, showing “market confidence” in so-called green production of lithium from geothermal waters, Wrathall said. It’s also gained a 500,000 pound government grant for the development of this project, the priority of which would be sales in the UK. The project is, however, still in the exploration stage and may need another five years to reach production. In keeping with the new push to support UK mine development, UK-based production of battery metals should in future be mainly aimed at local battery production, according to Wrathall, who noted the government “is keen to secure a mega battery factory here in the UK to support” electric vehicles.

The UK Department for Business, Energy and Industry Strategy had no comment on the mining strategy it intends to adopt after Brexit.