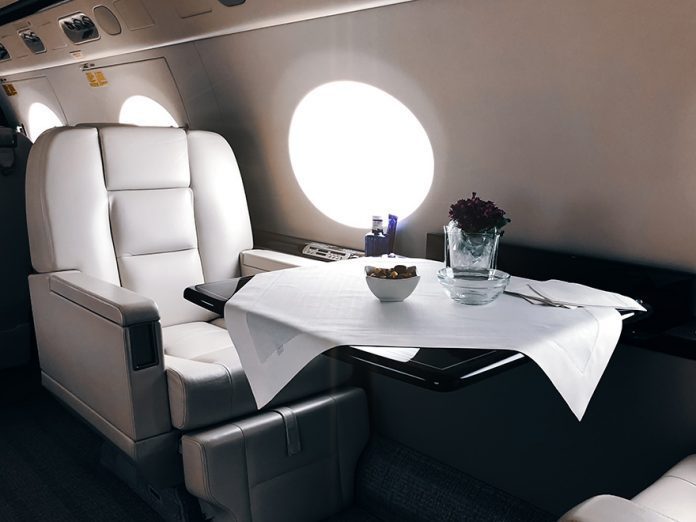 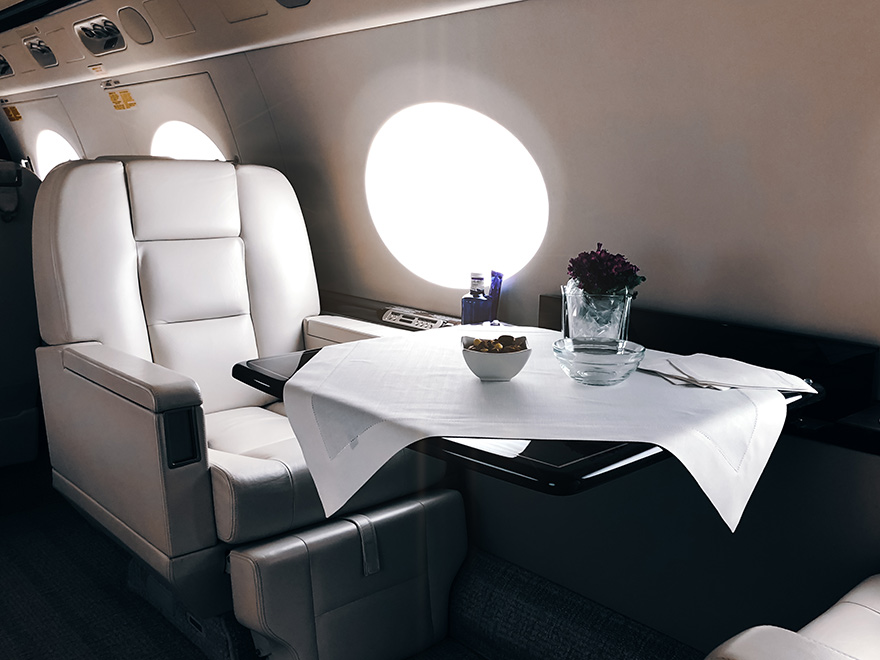 Russia’s confirmed cases of Covid-19 are spiking, and its wealthiest residents are looking to private aviation for an escape. Even though many airlines have been forced to dramatically cut flights, travelling via a private jet remains a legal and luxurious loophole for those with the means

Flight tracking data collected from 80 planes registered with Russian and European owners show 250 round-trip flights between Moscow and locations in Europe in March. That number fell to just 61 in April after Russia suspended regular and commercial charter flights both entering and leaving the country, with few exceptions.

However, that figure increased to 107 between 1 May and 26 May. Three aviation sources who spoke with Reuters said that the number of Russians flying into the country outpaced those leaving in March, back when the country’s confirmed Covid-19 cases remained relatively low. That trend has since reversed itself as the virus has spread in the country.