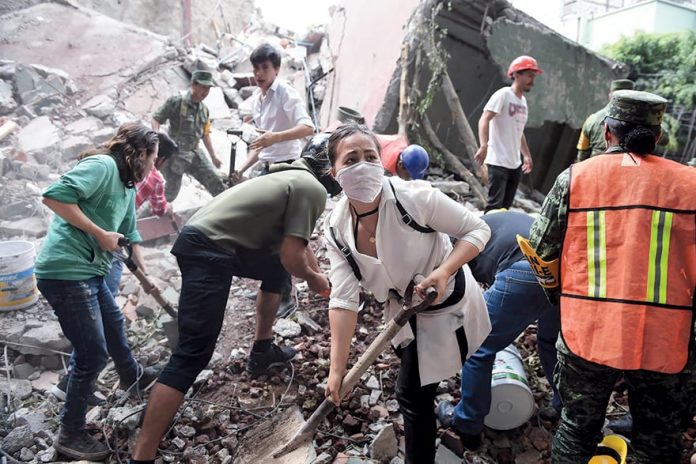 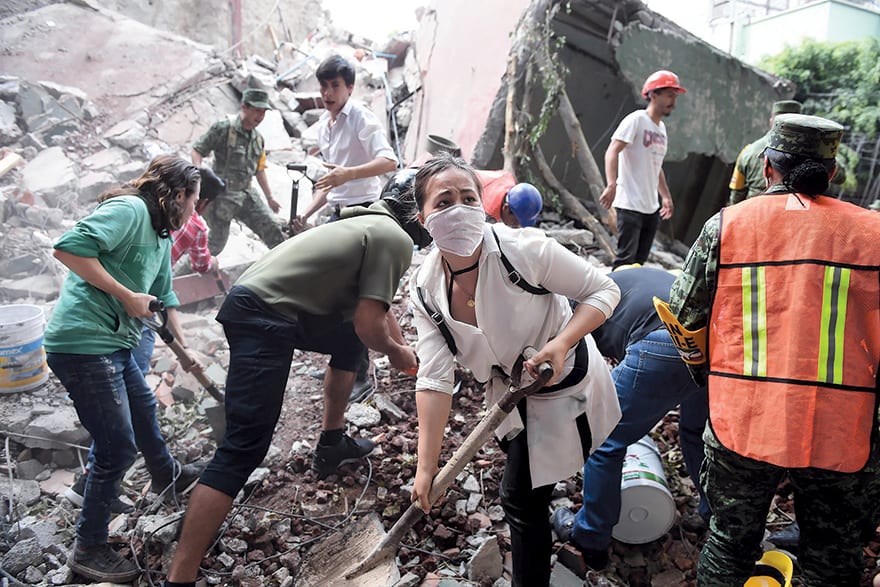 A powerful 6.2 magnitude earthquake hit Mexico City on 23rd September, centred around the southern state of Oaxaca. The United States Geological Survey said that the earthquake was an aftershock from a previous quake

The earthquake comes just days after a 7.1 magnitude quake hit Mexico City, destroying buildings and killing nearly 300 people. Response operations related to that event were still ongoing at the time of the new tremor.

The quake hit in a region of Mexico that was most shaken by an 8.1 magnitude earthquake that also hit earlier this month. That earthquake struck off the coast of Mexico and could be felt hundreds of kilometres away from its epicentre in Mexico City. That earthquake also left more than 60 people dead.

In areas hit hardest by that earthquake, tremors have been felt repeatedly since. The latest 6.2 magnitude quake was the most violent felt in Tonalá, one of the worst hit cities, according to a resident.