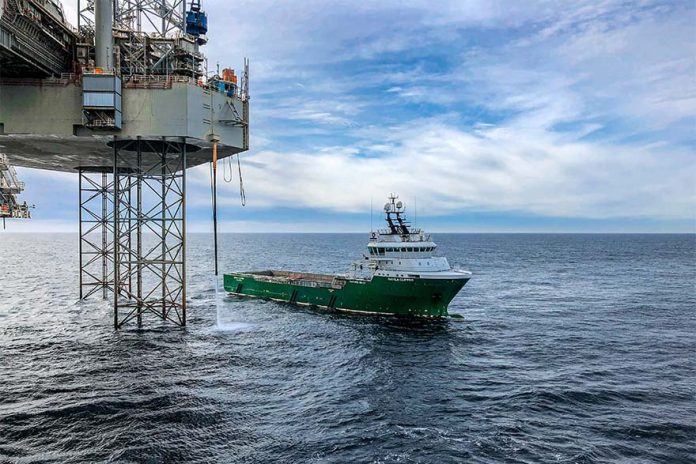 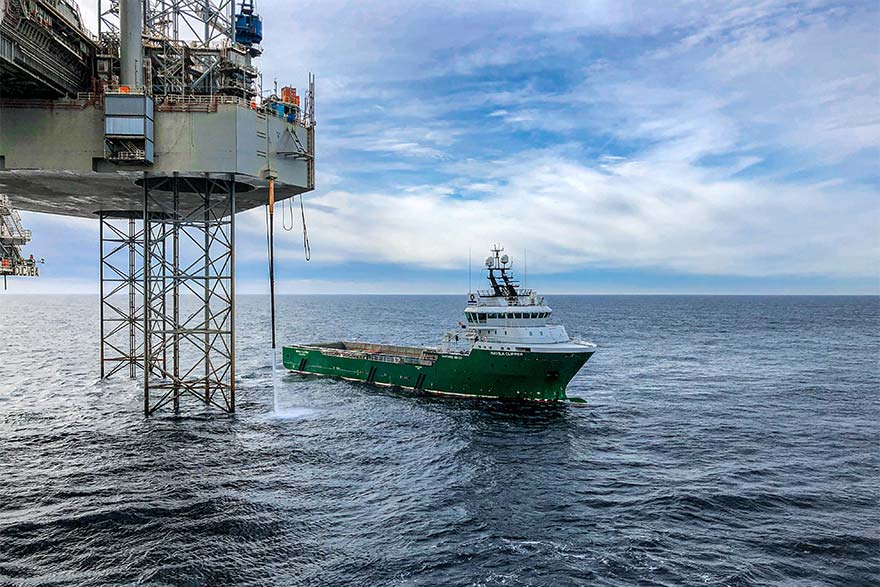 Denmark will no longer increase oil extraction in the North Sea, after a majority in parliament voted against continuation of the practice.

Fossil fuel activities by the Danish state will cease completely by 2050, according to a deal passed yesterday evening by parliament.

In the meantime, limited drilling in already-active areas will be allowed to continue.

The parties who voted through the North Sea agreement have prevented a new round of bidding for concessions that would have continued oil extraction until the mid-2050s, according to climate minister Dan Jørgensen.

“That we have made this decision will echo across the world. It dovetails with our decision to be fossil fuel free by 2050,” Jørgensen said.

According to news wire Ritzau, French oil giant Total recently withdrew an application for the Danish North Sea license, which has been interpreted as a sign that interest in the Nordic country’s oil reserves is waning.

Oil extraction has earned billions of kroner for the Danish state since the early 1970s. The cost of ending oil and gas extraction for the government has been estimated at 13 billion kroner.

Denmark was the first country in Europe after Italy to announce lockdown. At the time, there were no registered deaths and the number of...
Read more

The agri and food industry is a major industrial sector in Denmark. Around 20 % of total industrial turnover still comes from the food...
Read more

The Ministry of Environmental Protection stated last night that Serbia had been selected as one of the vice presidents of the next United Nations...
Read more
Cord MagazineLeaders Meeting Point