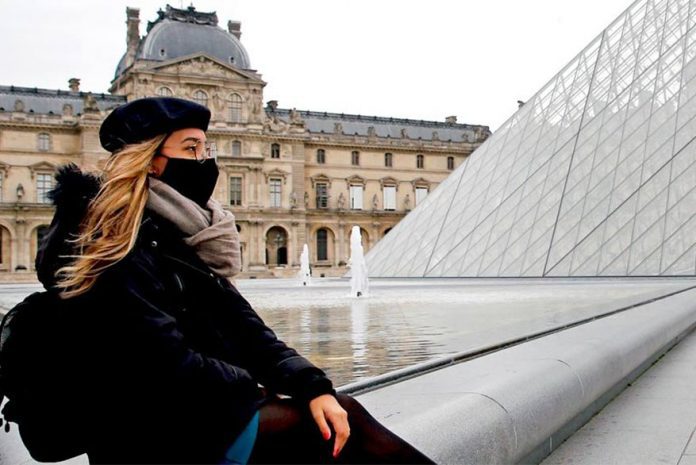 Covid: How Are European Countries Tackling The Pandemic? 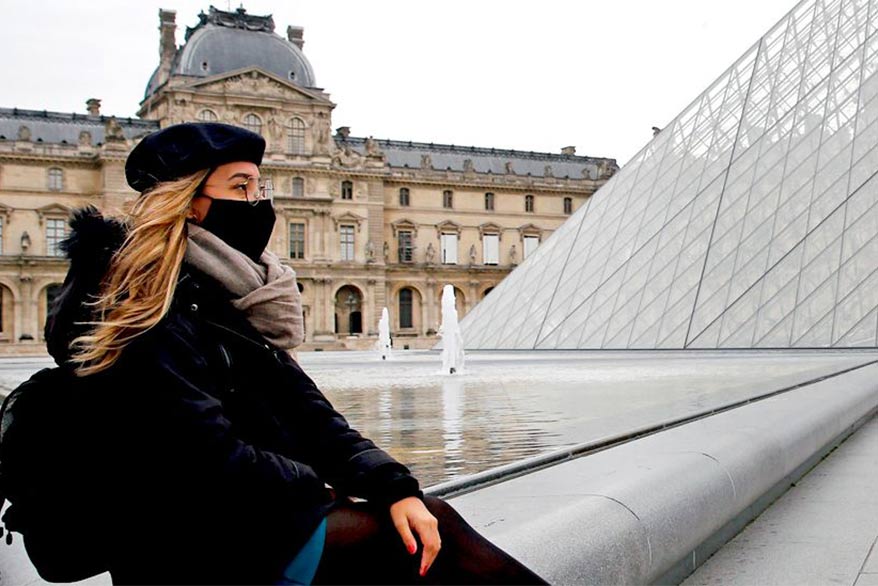 Europe’s response to the coronavirus pandemic varies from country to country, depending on the rates of coronavirus infection.

Some have eased earlier restrictions only to re-impose and even toughen them – to try to limit the spread of Covid-19 over the Christmas holiday period.

On 15 December, France relaxed the national lockdown in place since late October. People no longer need to fill out a form to say why they are leaving their homes. But bars, restaurants, theatres, cinemas and ski resort lifts will remain shut. There will be a nationwide curfew between 20:00 and 06:00, which will be lifted for Christmas Eve but not on New Year’s Eve. The new measures will stay in place until at least 20 January. Nurseries and schools are open, but universities will remain shut until February 2021, at the earliest.

Germany will enter a new nationwide lockdown on 16 December, which will last until 10 January.

Non-essential shops, businesses such as hairdressers and schools will close. Restaurants, bars and leisure centres will also remain closed.

Up to five people (from a maximum of two households) are allowed to gather in a home.

This will be relaxed from 24 to 26 December, when one household will be able to host a maximum of four close family members from other households, excluding children.

Greece’s lockdown runs through to 7 January and people must get permission to their leave homes by sending a text message to a government number, including the reason and their personal details.

A nationwide curfew now runs between 22:00 and 05:00, shops are shut, as are nurseries and primary and secondary schools.

The majority of the measures will remain in place over Christmas, including the curfew.

Book shops and hairdressers were allowed to open in the run-up to Christmas.

From 18 December, the compulsory quarantine for travellers arriving in Greece will be reduced from 10 to three days.

They will still need proof of a negative coronavirus test.

Many Italian regions are in partial lockdown, under a three-tier system (red, orange and yellow zones).

The government banned any travel between different regions between 21 December and 6 January.

People are also banned from leaving their home towns on Christmas Day, Boxing Day and New Year’s Day, unless it’s for work, medical reasons or emergencies.

The areas in red zones – areas with the most infections – have closed all bars, restaurants and most shops, as well as hairdressers and beauticians.

Factories and essential services, including pharmacies and supermarkets, have remained open.

In orange zones, restaurants and bars have closed, but hairdressers and beauty salons are open.

In yellow zones, restaurants and bars can stay open until 18:00, but museums, theatres, cinemas, gyms and swimming pools are closed, as in the rest of the country.

From 23 December to 6 January, travel between regions will be allowed only to visit friends and family.

Social gatherings on Christmas Eve, Christmas Day, New Year’s Eve and New Year’s Day will be limited to 10 people, including children (up from the current six).

People are only allowed out in that period to go to work, buy medicine, or care for elderly people or children.

Anyone aged over six must wear a face covering on public transport and in indoor public spaces nationwide. They are also compulsory outdoors in many regions.

Normal rules allow a maximum of one person to visit your home (always the same person) – the so called “close contact”.

If you are living on your own, you are allowed to meet one other person in your home, but never at the same time as your “close contact”.

On 24 and 25 December, that rule will be relaxed and single people will be allowed to have their “close contact” and one other person visit them at the same time.

For meetings outside, the rule of four remains.

On New Year’s Eve, there will be a fireworks ban, but the curfew will be shortened, from midnight until 5 am.

All shops reopened on 1 December, but people are being told to shop alone and for no more than 30 minutes.

Businesses offering personal services such as hairdressing remain closed, as do all bars, cafes and restaurants. However they can offer takeaways until 22:00.

Masks must be worn everywhere.

Portugal is under a state of emergency until 23 December and the situation will be reviewed on 18 December. Working from home is mandatory for people in the top three of the four tiers – more than 80% of the country’s population. These areas also have a curfew in place between 23:00 and 05:00. Rules will be relaxed over Christmas. Travel between regions will be allowed from 23 to 26 December. On Christmas Eve and Christmas Day, the curfew will be from 02:00 to 05:00 and restaurants will be allowed to open until 01:00.

From 15 December to 19 January, all non-essential shops, cinemas, hairdressers, gyms and schools will be closed. Households are allowed only two guests.

Restrictions will be slightly eased for the three days of Christmas, allowing three guests per household, not counting children under 13.

On New Year’s Eve there will be a fireworks ban.

The government advises against all non-essential travel abroad until mid-March.

Restaurants, hotels and indoor sports venues, which reopened on 3 December, will close again from 18 December.

Public gatherings will be limited to six people indoors and out, instead of the current 10 and 50, but shops will remain open.

There will be a nationwide curfew from 2300 to 0500 and Christmas school holidays will start early.

Denmark imposed a partial lockdown in the main cities – Copenhagen, Aarhus and Odense – and dozens of other areas from 9 December.

Across the country, alcohol sales after 22:00 are banned until 3 January.

A maximum of 10 people can attend social gatherings indoors and this will apply during Christmas too. The authorities are urging people to observe social distancing rules.

Other local restrictions, like the closure of bars, restaurants and nightclubs in Copenhagen and surrounding areas at 22:00, are also in place until 3 January.

On 18 December, restrictions on travelling between counties will end so that people can spend Christmas with their loved ones. Up to three households will be allowed to meet indoors. Restaurants, cafes, hotels and pubs with kitchens reopened in early December, after being closed for six weeks. Shops, hotels, hairdressers, museums and libraries are also open and people can attend religious services again.

Over the Christmas period, Swedes are advised to meet a maximum of eight people, gather outdoors if possible and avoid travelling by train or bus.

Until the end of February, all licensed bars and restaurants must stop serving alcohol by 22:00 and close by 22:30.

Students over 16 switched to online lessons on 7 December. In the Stockholm region, this measure was extended to 13 to 15 years olds, from 14 December.

Mask-wearing is still not demanded by the Swedish authorities. There are other measures which the government advises, such as social distancing, but Sweden has generally avoided imposing rules in this crisis.

With a call for both sides to look forward to a new chapter in their relationship, top EU officials signed the Brexit trade deal...
Read more
Cord MagazineLeaders Meeting Point