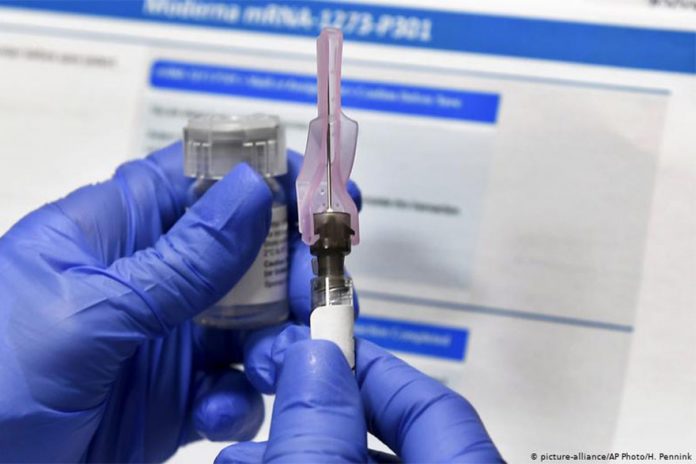 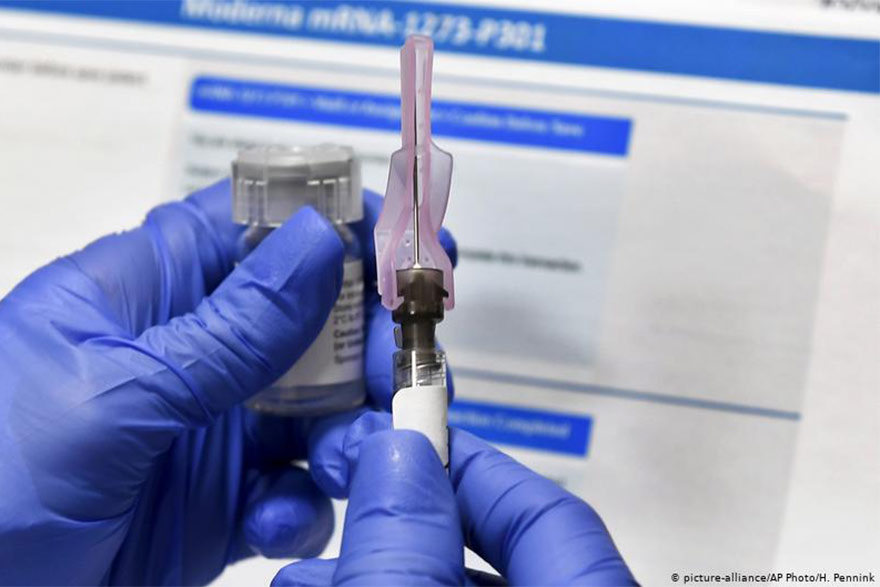 The EU has greenlit a deal with the US and German firms to secure 300 million doses of their coronavirus vaccine for the bloc. Deliveries are expected to start by the end of this year.

The European Commission approved a contract with German pharmaceutical firm BioNTech and their US partner Pfizer on Wednesday, guaranteeing that the bloc with receive millions of doses of their experimental coronavirus vaccine.

After locking down the details of the deal on Tuesday, Commission President Ursula von der Leyen said the bloc hopes to “deploy it quickly, everywhere in Europe.”

Under the deal, the 27-member bloc will receive up to 300 million doses of the vaccine. German officials have said they expect to roll it out within the first three months of 2021.

The European Commission already approved three other deals with pharmaceutical companies working on COVID-19 vaccines which would allow the bloc to buy nearly one billion doses of potential vaccines to come.

EU expects doses at same time as US

Peter Liese, Coordinator of the European Parliament’s Committee on Public Health, acknowledged that negotiations with the pharmaceutical firms took longer than with other countries, but said it was necessary to ensure the best deal for the EU.

The companies “need to respect European law […] and that’s why it took a while,” he told DW. “But now the deal is done.”

Despite signing a deal only after the US and UK, Liese said the European Union won’t be in the back of the line when it comes to receiving vaccine doses.

“It will be delivered at the same time to every partner that has signed the deal,” he said, noting as well that the vaccine is being produced “mainly in Germany.”

Securing vaccine rollout in the EU

German Health Minister Jens Spahn said Tuesday the vaccine is likely to be ready in the first quarter of 2021 and hopes to secure 100 million doses for Germany.

Spahn, who contracted COVID-19 himself in late October, said it’s important that Germany and the rest of the EU don’t fall behind in the vaccine rollout.

“We of course couldn’t explain to Europeans and especially to Germans if a vaccine would be available and [distributed] in the USA or in other regions in the world, but not in Germany and Europe.”

Spahn emphasized that the European Commission had the mandate to negotiate with pharmaceutical companies — not individual states.

France, Germany, Spain and others in the 27-member bloc “absolutely” would have been able to secure national contracts, Spahn said. “The question is, whether that would have reflected our understanding of European solidarity.”

In the third quarter of this year, we will compete for three products – Arilje raspberry, Fruska Gora linden honey and Pirot cheese, and...
Read more
Cord MagazineLeaders Meeting Point