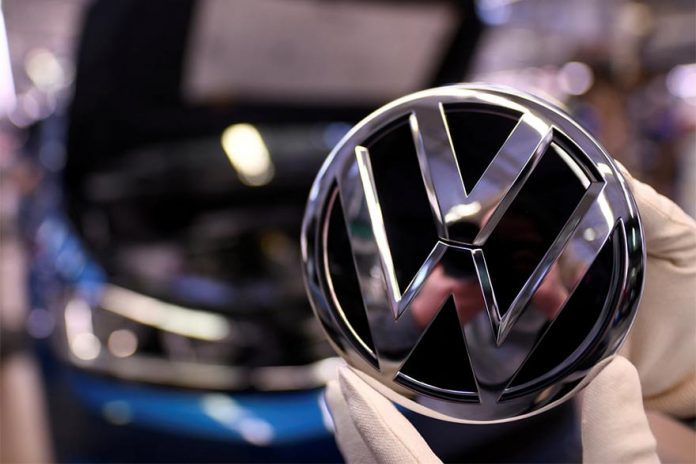 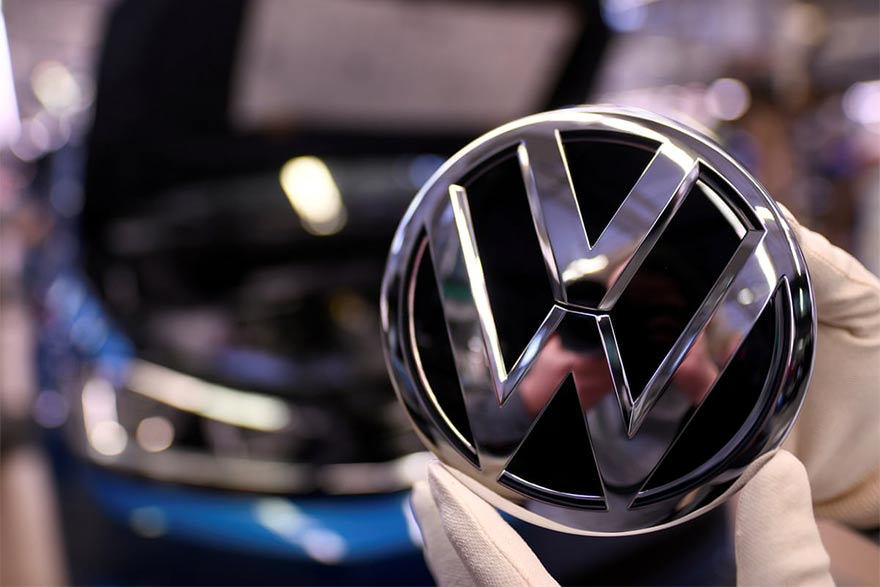 Volkswagen AG announced it will start testing autonomous vehicles in China’s eastern city of Hefei, its first in the world’s biggest car market. China has become a hot spot for trying out autonomous driving vehicles.

Toyota-backed (7203.T) Pony.ai, Baidu Inc (BIDU.O), Nissanbacked (7201.T) WeRide and Didi Chuxing are all testing autonomous cars in different cities as automakers and tech companies are investing billions in the technology. Volkswagen, the biggest foreign automaker in China, will start the test in Hefei with Audi’s e-tron electric sport utility vehicles from September, it said in a statement. The test will be open to the public from next year.

In May, Volkswagen said it would invest 1 billion euros ($1.18 billion) to take a 50% stake in the state-owned parent of Chinese electronic vehicle group JAC. Volkswagen will also take full management control of its existing electric vehicle joint venture with JAC in Hefei by raising its stake to 75% from 50%.

Embassy Of The People’s Republic Of China

New shipment of medical supplies to be brought from China

Air Serbia plane departed from Belgrade to China last night to bring back medical equipment. The plane also brought back to China a part of...
Read more

The new laboratory at the Clinic of the Clinical Centre of Serbia "Fire Eye", with a capacity of 2,000 coronavirus tests per day, was...
Read more