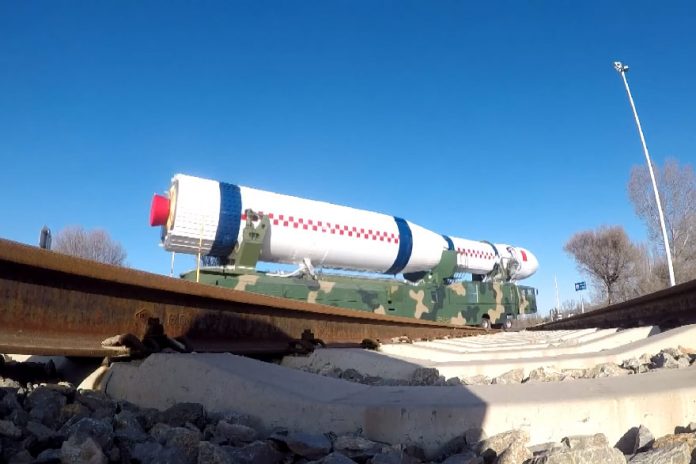 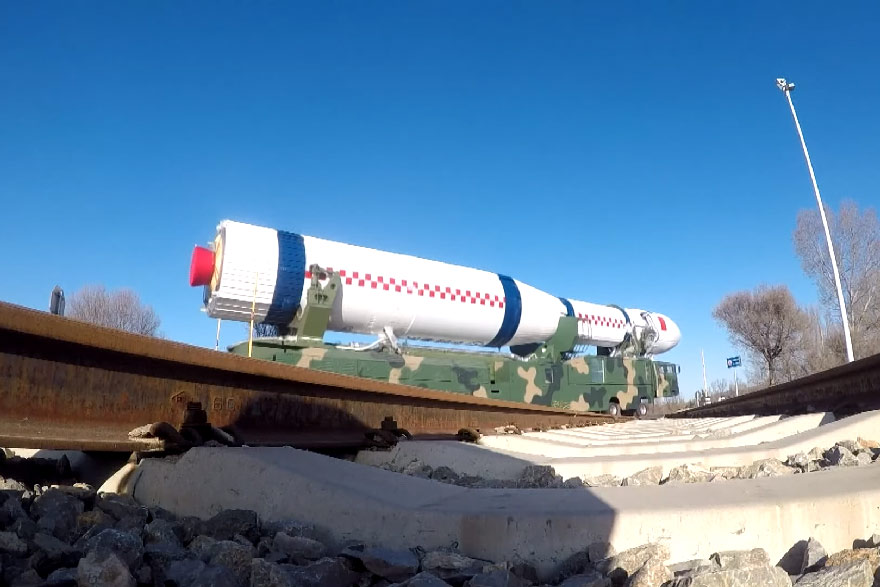 China launched the experimental satellite that had next-gen 6G technology on-board the Long March 6 carrier rocket, firing it up into orbit from the Taiyuan Satellite Launch Center in China’s northern Shanxi Province on Friday. China launched the 6G part alongside 12 other satellites.

The “UESTC” satellite aka Star Era-12 was named after the University of Electronic Science and Technology of China, with the new 6G satellite being used to test the performance of 6G frequency band in space.

The Chinese Lantern Festival, with the support of the Serbian government, the City of Belgrade and the City of Novi Sad, will be held...
Read more