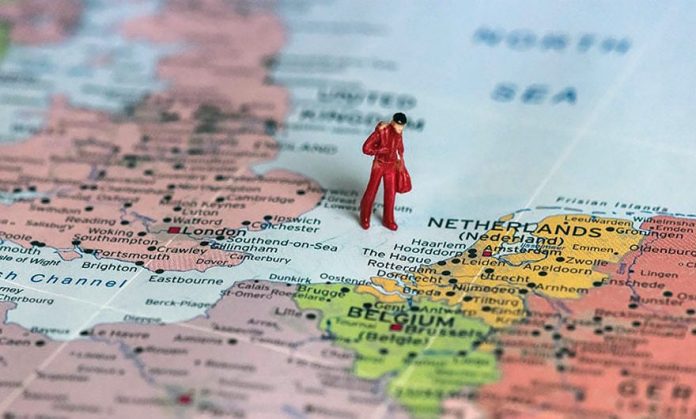 British Based Companies move to Netherlands 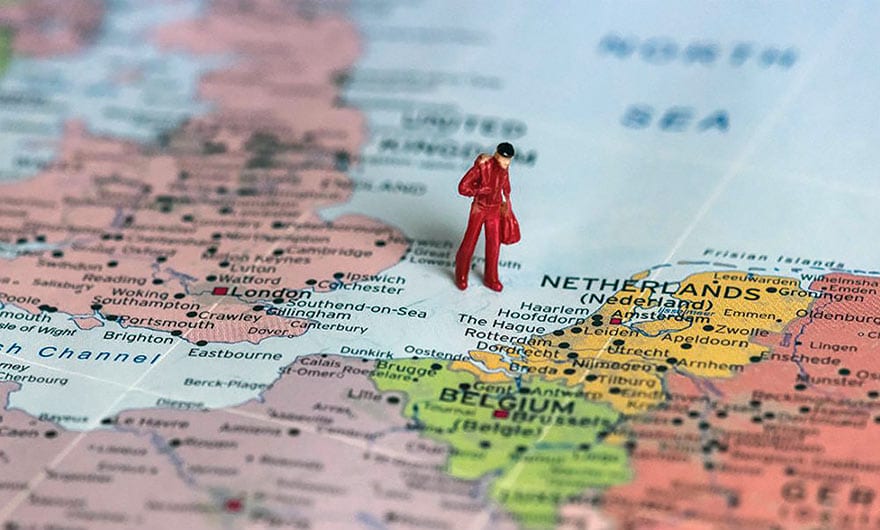 More than 40 British companies last year moved, or said they would move, their operations from Britain to the Netherlands in response to Brexit uncertainties, Dutch authorities have reported.

The combined moves of 42 companies will translate into the shift of just under 2,000 jobs and US$330 million in investments. Most of the companies are British, but some are from Asia or the United States.

The Dutch government welcomed the figures, with Economy Minister Eric Wiebes saying that “due to the growing international uncertainty surrounding Brexit and changing global trade policies, the importance of a good Dutch business climate for all of us is continually increasing.”