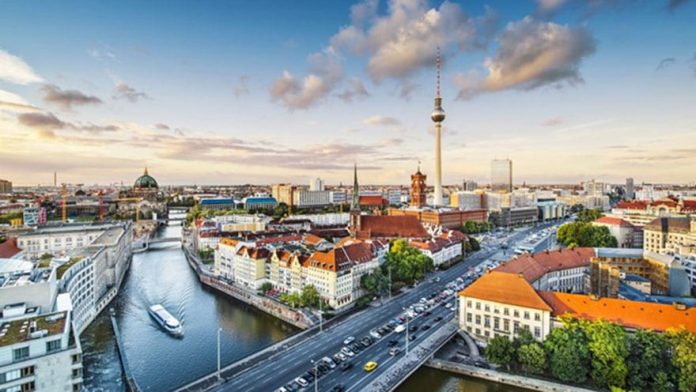 Cases of COVID-19 are rising in many...
Read more

Suez Canal: Ever Given Container Ship Shifted From Shoreline

The stern of a huge container ship...
Read more

Holi: A Cornucopia Of Colours

One of the brightest festivals in the...
Read more 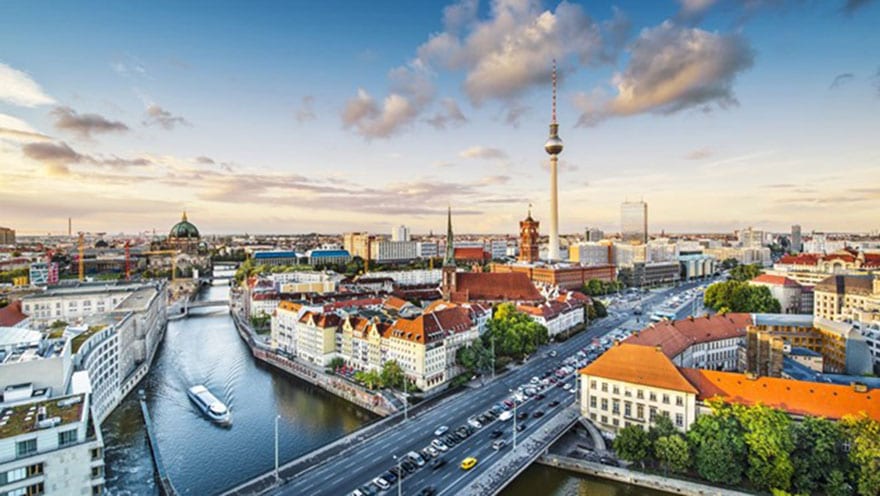 Berlin property prices skyrocketed in 2017, outpacing all other major centres, according to a new report while three other German cities also ranked in the global top 10

Berlin property prices increased more than any other major city through 2017, a study from property consultancy Knight Frank reported.

Three other German cities ranked in the top 10. Hamburg had the seventh-highest housing price increase at 14.1 per cent, followed by Munich in eighth (13.8 per cent) and Frankfurt in 10th (13.4 per cent).

The study attributed the large increase in Berlin to “strong population growth, a stable economy, record low unemployment and robust interest from overseas investors are together propelling prices higher.”

In Berlin, where real estate was affordable for much of the past two decades, average property prices have increased by 120 per cent since 2004. On top of that, Bundesbank, Germany’s central bank, suggested in February that real estate prices in German cities may be overvalued by 15-30 per cent and as much as 35 per cent in Berlin.

But the relatively low property prices are still attracting foreign investment as real estate analysts continue to cite Berlin as one of Europe’s top real estate hotspots. At the beginning of March, American billionaire Warren Buffet signed a deal with Berlin’s Rubina Real Estate to buy an upscale residential property in Berlin.

Many foreign investors are also buying up residential buildings in Berlin and renting out spaces to tourists, which has squeezed the housing market in the German capital.

Lawmakers are making efforts to ease housing costs in the city. In 2016, the ruling Social Democrats (SPD) enacted a law — called Zweckentfremdungsverbotsgesetz — that fined landlords up to €100,000 for illegally renting out their property for short-term stays.

Germany’s Senate Department for Urban Development and Housing reported in January that the law returned 8,000 apartments to the rental market in Berlin in 2017. Additionally, more than €2.6 million in fines have been imposed, according to public broadcaster RBB.

But housing demand in Berlin is expected to rise as the city’s population, currently at 3.5 million, increases — it is expected to grow by 10.3 per cent by 2030 and could reach 4 million by 2035.