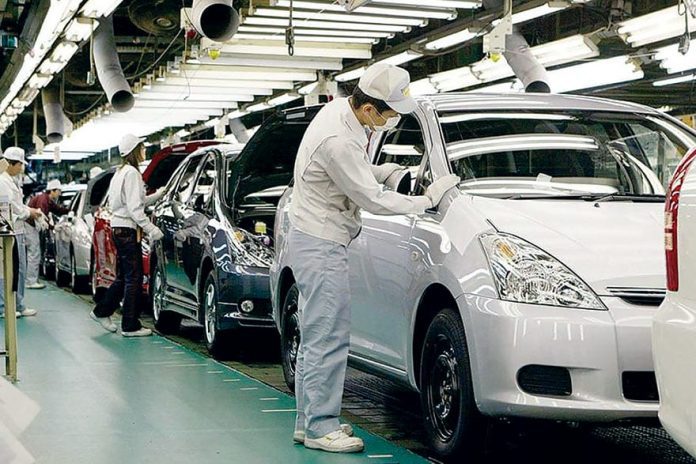 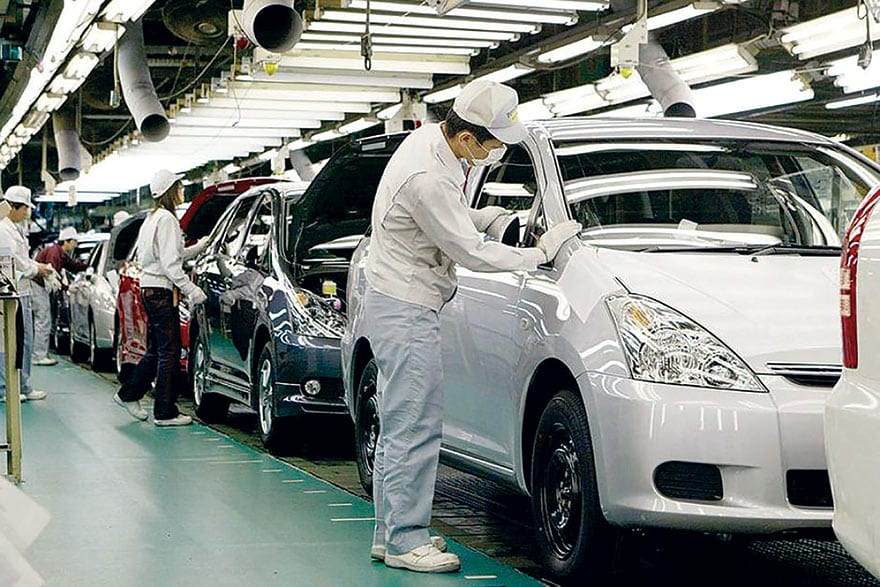 All unions except that of Toyota Motor Corp. called for a pay-scale hike of ¥3,000 (€24) a month, unchanged from the previous year’s requests. They requested a pay-scale increase for the sixth straight year.

The request was submitted by the unions of Toyota, Nissan Motor Co. and Honda Motor Co.

The Toyota union did not specify any amount of pay-scale increase that it wants. Instead, it demanded a total monthly wage increase, also including a regular hike, of ¥12,000 (€96) on average among unionized workers.

It is unusual for a major labour union to demand a wage hike without specifying any requested amount of pay-scale increase.

Toyota and four other major Japanese automakers are struggling with increasing uncertainties over U.S.-China trade tensions and Britain’s exit from the EU.