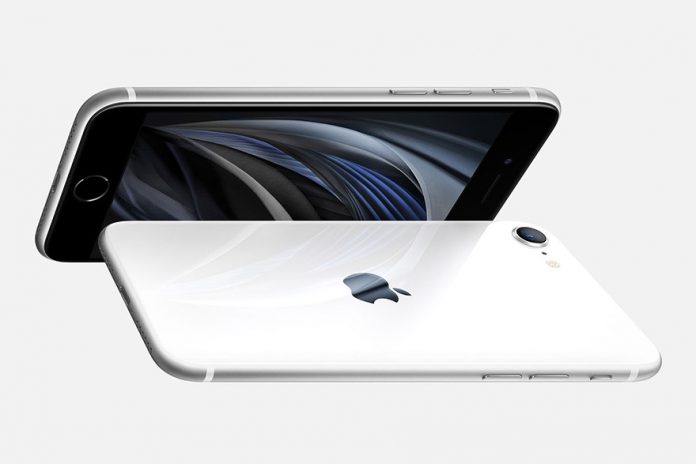 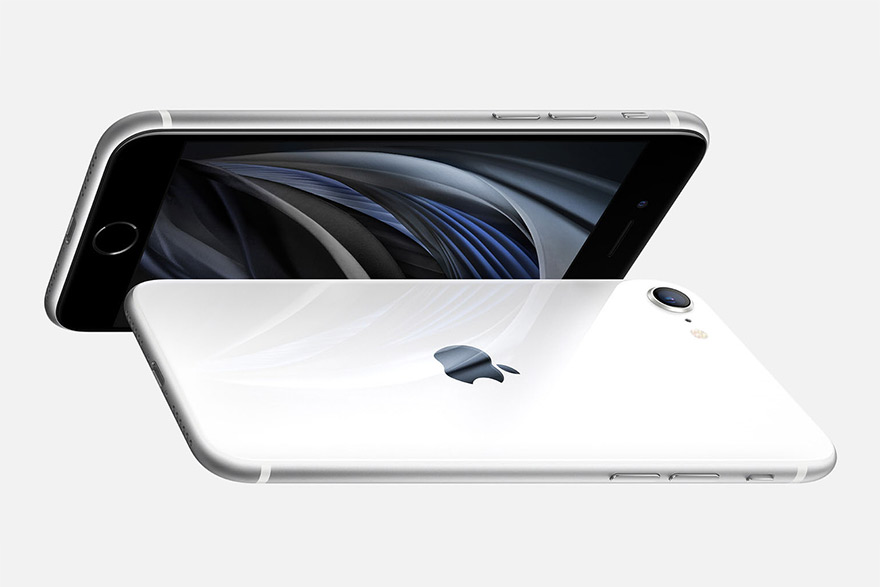 Apple has announced a new iPhone SE, reviving a mid-market brand it had discontinued in 2018. It resembles the form of 2017’s iPhone 8, with a 4.7’’ screen and a fingerprint ID sensor, but no depth camera for facial recognition.

It is powered by the same processor as the flagship iPhone 11 Pro but lacks multiple rear cameras. The handset costs the same as the original SE in the U.S. but is more expensive elsewhere. The iPhone SE is priced at $399 in the U.S. and £419 in the UK.

One analyst said that having a mid-range phone again could help Apple compete for new customers against rivals such as Samsung and Google, which have a strong presence in that market sector.

As the economy contracts and many companies struggle to survive, the biggest tech companies are amassing wealth and influence in ways unseen in decades American...
Read more
Cord MagazineLeaders Meeting Point