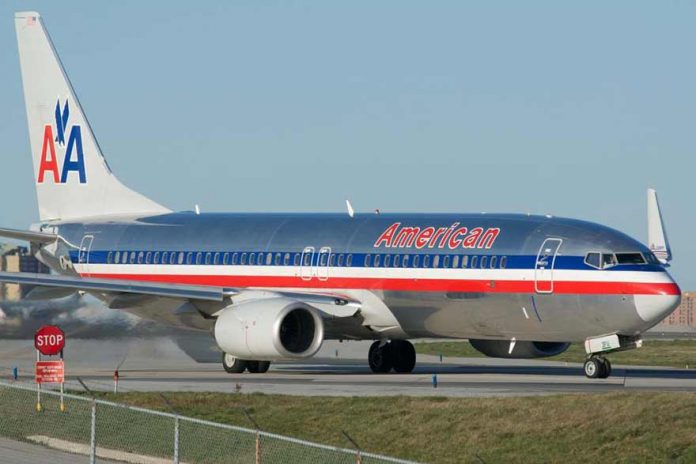 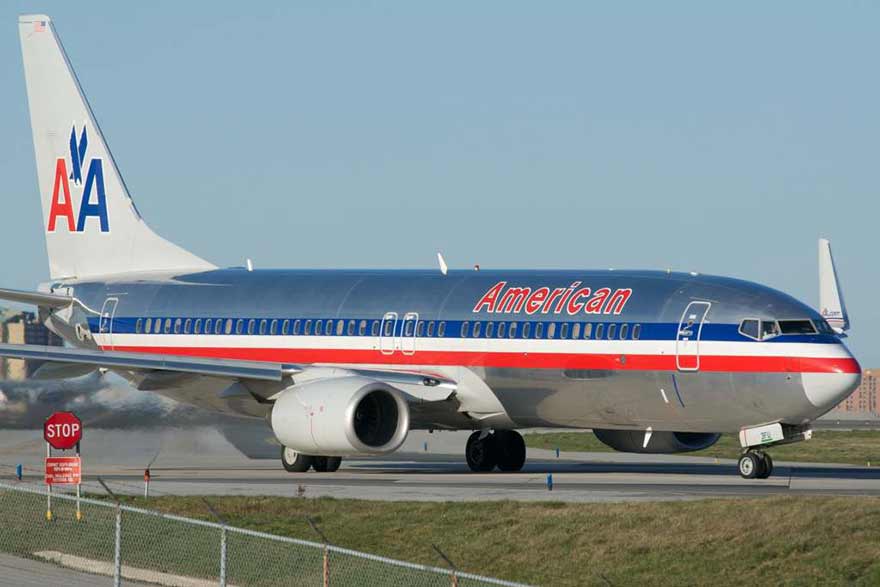 American Airlines announced its workforce will shrink by 40,000, including 19,000 involuntary cuts, in October as the COVID-19 pandemic continues to weigh heavy on air travel, unless the government extends aid for airline employee payrolls. Airlines received $25 billion in U.S. government stimulus funds in March meant to cover payrolls and protect jobs through September.

As the money runs out without a travel recovery in sight, airlines and unions have lobbied Washington for another $25 billion, but talks have stalled as Congress has struggled to reach agreement on a broader coronavirus assistance package. Shares in American, which had 140,000 employees before the pandemic, fell 2.7%. In a memo to employees, Chief Executive Doug Parker and President Robert Isom said the first relief bill had assumed the virus would be under control and demand recovered by 30 September.