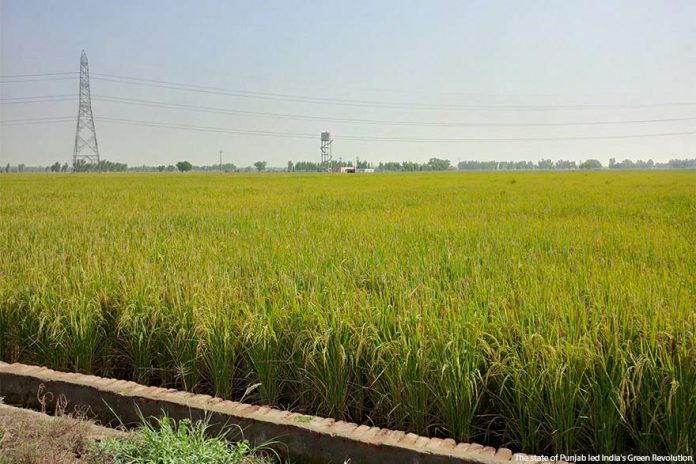 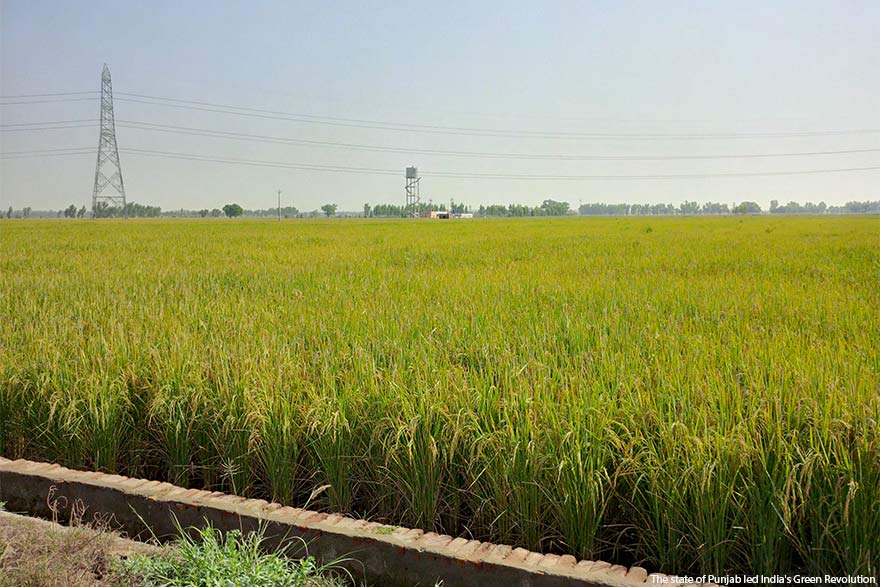 In September 2020, the Government of India enacted two new farm laws for agriculture, and amended the Essential Commodities Act for agri-food stuff.

The first farm law, Farmers’ Produce Trade and Commerce (Promotion and Facilitation) Act offers farmers the choice to sell their produce within the existing controlled system for marketing agricultural produce in the States or outside the States, through a physical market or on an electronic platform, and directly at farm or anywhere else.

The second law, the Farmers’ Empowerment and Protection Agreement on Price Assurance and Farm Services Act is a simplified and an improved version of the Contract Farming Act that has already been adopted by 20 states of the country. The Act removes the complicated system of registration/licence, deposits, and various other compliance required for contract farming in various states.

It intends to insulate interested farmers, especially small farmers, against the market and price risks so they can go for the cultivation of high-value crops without worrying about the market and low prices in the harvest season. It does not require any farmer to go for this agreement; the decision is left entirely on the farmer. The Act also has safeguards against transfer, sale, lease and mortgage of the land or premises of the farmer.

The third Act involves modification in the Essential Commodities Act to lay down transparent criteria in terms of price triggers behind Government decisions to regulate the supply of essential commodities under extraordinary circumstances. This removes the arbitrariness in invoking the Act. Also, this modification does not affect the power of the Government to impose the Act. The claim that stockists and market manipulators have been given a free hand is, therefore, not correct. This was seen when the Government decided to impose stock limit on onions after the modification was carried out in the Act.

These measures fulfill the longstanding demand for reforms in the agriculture sector in India. They are aimed at creation of ‘One Nation, One Agriculture Market’. They will also enable the farmers to connect to the global markets like the rest of the country. The reforms have farmers’ income at the centre of their agenda. Farmers no longer need to pay a large number of market fees, taxes and cesses on their produce. This will improve their returns. Better price discovery mechanisms for farmers will also lead to better remuneration for their produce.

Embassy Of The Republic Of India

The reforms, as brought out above, provide the farmers new options for marketing their produce and also give them legal protection for actions which were earlier deemed illegal (for example, selling their produce outside controlled markets). Further, these reforms are not intended to replace or dilute the system of public procurement at Minimum Support Price (MSP). In the five years since 2014, the value of stocks of pulses, paddy and wheat procured by the Government at MSP has seen an increase of 75, 2.5 and 2 times, respectively, over the preceding five years. Moreover, these measures do not seek to dismantle the existing controlled markets. The Government is actually investing in modernizing these markets. The reforms are expected to boost investment in the agriculture sector, through better backward linkages, assured prices and contracts for farm services. They will incentivize private sector investments across the entire cold chain, reducing post harvest losses and ensuring better prices for farmers.

The Embassy of India in Belgrade celebrated Indian Technical & Economic Cooperation (ITEC) Day on 4 November 2020. Besides senior officials from the Ministry...
Read more

Exclusively for CorD Magazine in this video, Ambassador of India to Serbia H.E. Subrata Bhattacharjee announced the marking of the International Yoga Day to...
Read more
Cord MagazineLeaders Meeting Point