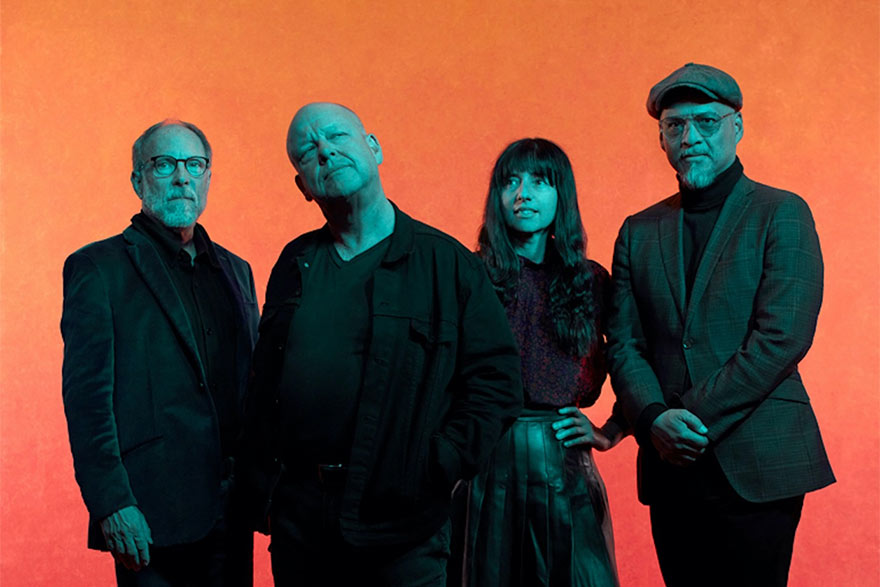 Legendary American alt-rock band Pixies will hold a long-awaited Belgrade concert on 29 August 2022 at the Tašmajdan stadium. Pixis had to postpone the entire world tour planned for the summer of 2021, due to the still unfavorable global health situation, and accordingly, the concert was postponed for August of this year.

After the breakup of the band in 1993, guitarist Black Frances, guitarist Joey Santiago, bassist Kim Deal, and drummer David Lovering reunited in 2004, with the album Indy Cindy in 2014.

With bassist Paz Lenchantin, the album Head Carrier in 2016 and finally Beneath the Eyrie in 2019, preserving the famous angry acceleration, endless imagination, and colorful Pixies aesthetic, as evidenced by the singles Catfish Cate, On Graveyard Hill, and Lone Rider.