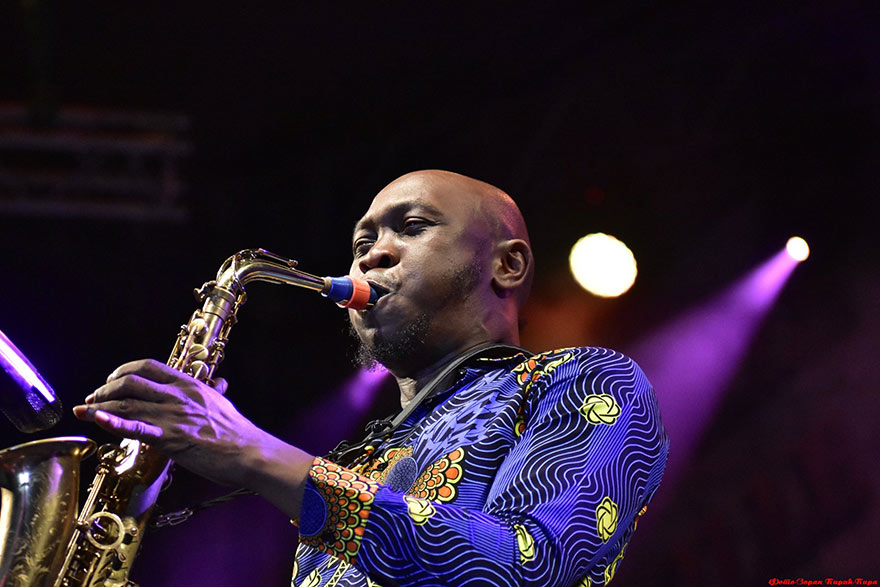 Nišville Jazz Festival is an international jazz festival that takes place in Niš, Serbia. The festival is held in August on the plateau of the Niš Fortress.

The International Nišville Jazz Festival – the most visited jazz festival in Southeast Europe, has consistently defended European values ​​of multiculturalism, while patiently fostering the musical taste of individuals. As such, it was recognized by the European Union Magazine “New Europe” in the “Nišville – the European Face of Serbia” artical.

Nisville 2022 will start on 11th of August and the Main Stage will be opened by the famous American funk band Earth, Wind and Fire Experience led by one of the founders – Al McKay, and the main program will feature one of the most famous big bands in the world – Mingus Big Band. Charles Mingus. The participation of Julian Marley, one of the sons of the founder of reggae music Bob Marley, was confirmed to perform on the festival, as well as the performance of the attractive Egyptian-Belgian singer Natasha Atlas and the American jazz fusion band Yellowjackets, which has been one of the world’s biggest concert attractions for many years.

During the ten days of the festival from 5th of August to 14th of August 2022, over 300 programs will be performed on 20 stages, and more than 1,000 performers are expected to participate!

Ticket sets can be purchased at all points of sale in the Ticket Vision network in Serbia and abroad, as well as through online sales at www.tickets.rs