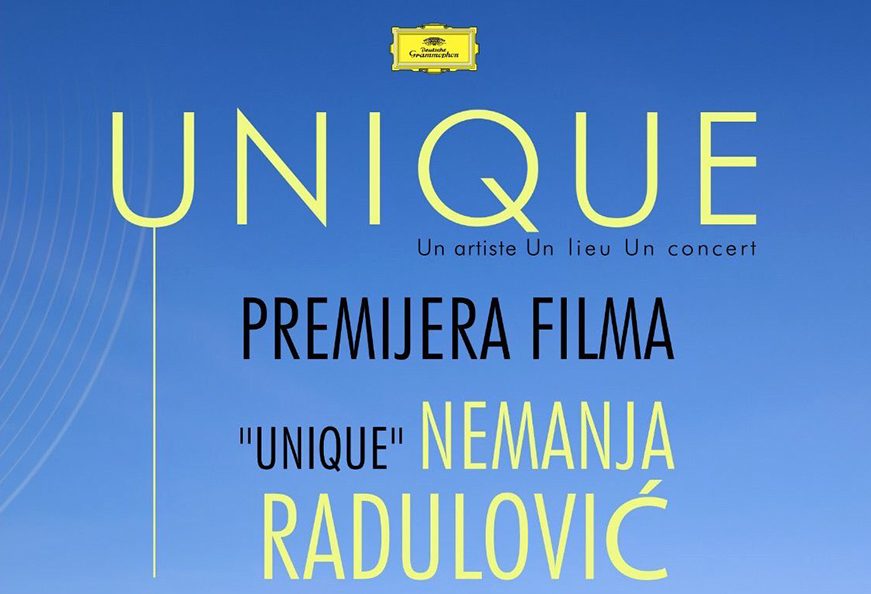 The movie-concert “UNIQUE” of famous Serbian violinist Nemanja Radulovic, was filmed during the summer of 2019 in Carnac, France.

The movie was directed by Sebastien Lefebvre.

The movie Unique was released on 23rd January 2020 in over 300 movie-theatres in France, and in March will be screened at Belgrade’s Kolarac Art Cinema. 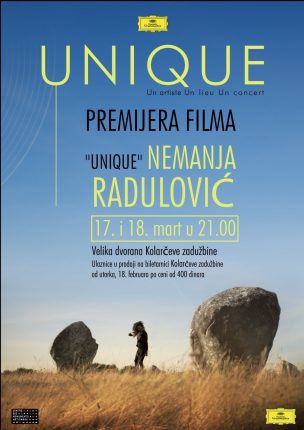 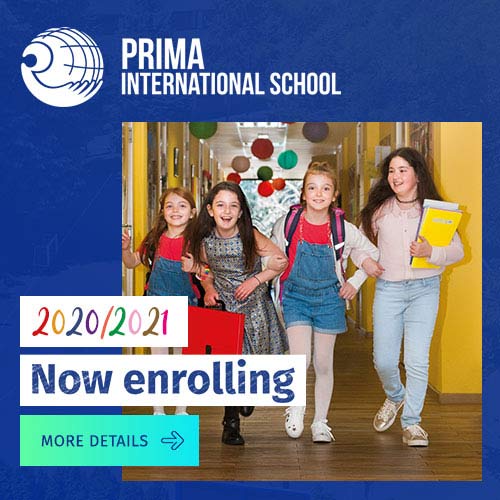