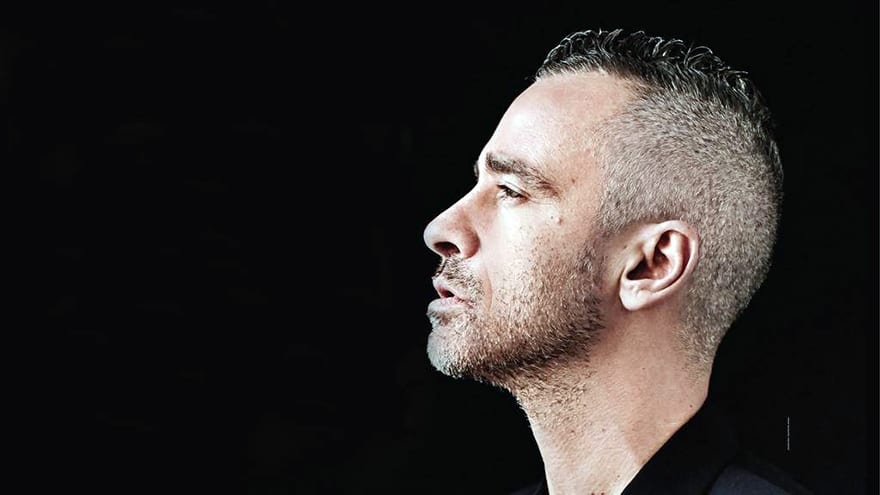 The biggest Italian pop star of today, Eros Ramazzotti, announced the release of the new album “Vita Ce N’è” and a big world tour  which will visit Belgrade! Eros Ramazzotti will perform on 24 September 2019 in Štark Arena.

One of the greatest Italian authors and singers, Eros Ramazzotti, announces the release of a new album. The upcoming edition of “Vita Ce N’è” will be on sale on 23 November through Polydor in a variety of formats: CD, CD Deluxe, 2LP, 2LP Colored & Super Box Deluxe.

In partnership with Facebook Italy, Eros Ramazzotti became the first Italian to announce an album and tour through Video Premiere, which just started functioning in this country. Also, following digital innovations in the music world, he decided to give Spotify users an exclusive pre-sale of concert tickets at his upcoming world tour exclusively through this network until 13 September when tickets will officially be on sale.

Pre-save at Spotify will start on 10 September at midnight, and at the same time, the new album, which you will be able to listen in Italian and Spanish, will be available in all formats via Amazon.

The big world tour “Vita Ce N’e World Tour” will take him to some of the largest and most spectacular arenas on 5 continents!